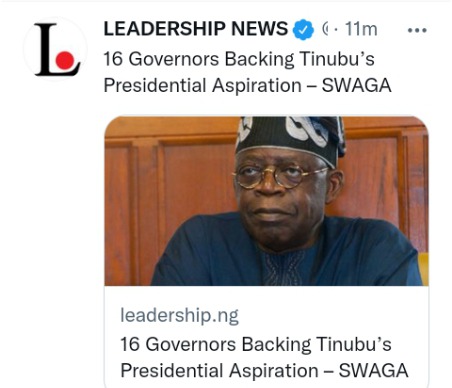 Fresh facts have emerged that no fewer than 16 state governors are presently backing the former Lagos state governor, Asiwaju Bola Ahmed Tinubu for the 2023 presidential election.

The former minister of state for Works, Prince Dayo Adeyeye who made the revelation said members and leaders of All Progressives Congress (APC) across Nigeria are passionately supporting Tinubu’s presidential aspiration.

Adeyeye who is the National Chairman, Southwest Agenda for Tinubu 2023 (SWAGA) spoke in Ado Ekiti, on Thursday, while inaugurating the parallel APC executives at the ward and local government levels. 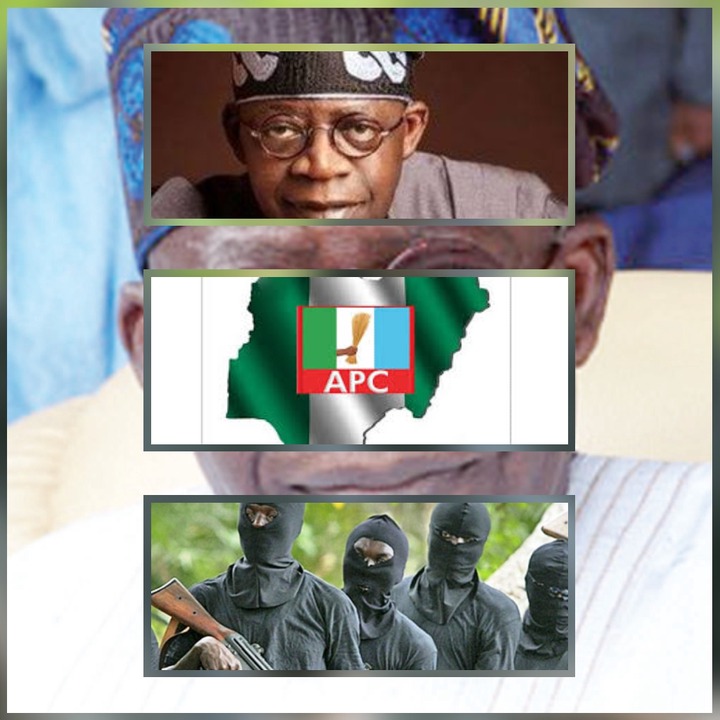 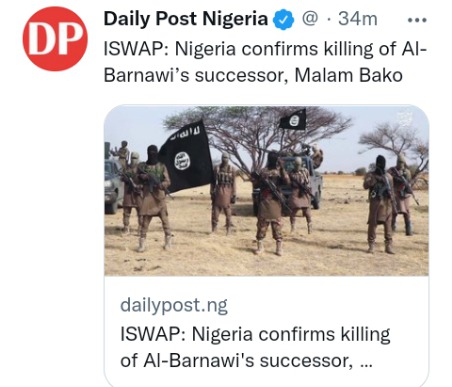 The federal government has announced the killing of Malam Bako, a leader of Islamic State’s West Africa Province (ISWAP).

Monguno disclosed that Bako was neutralized along with an ISWAP commander. He hailed the armed forces for recent successful operations. 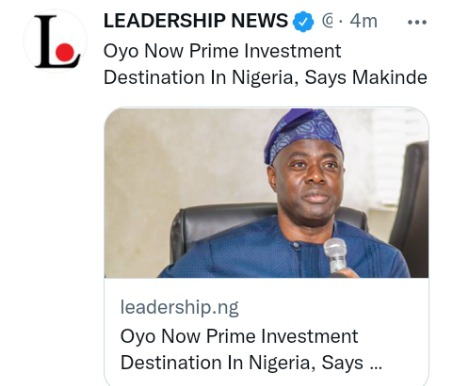 Oyo State Governor Seyi Makinde has said the state was prepared to take full advantage of the African Continental Free Trade Area (AFCFTA), maintaining that the state had become a prime investment destination in Nigeria.

The governor, Makinde, who spoke at AFCFTA’s conversation with Africa Forum, held in Gaborone, Botswana said frantic efforts were being made by his administration to make the state investor’s haven.

Makinde mentioned the Ibadan Dry Port, ancillary aviation facilities at the Ibadan Airport, Ilutuntun Business District, road and transport infrastructure targeted at economic development as some of the key investment opportunities in the state. 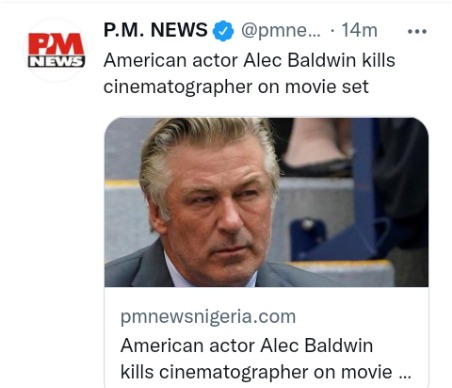 The incident occurred on the set of the independent feature film “Rust,” the Santa Fe County Sheriff’s office said in a statement, at the Bonanza Creek Ranch, a production location south of Santa Fe. 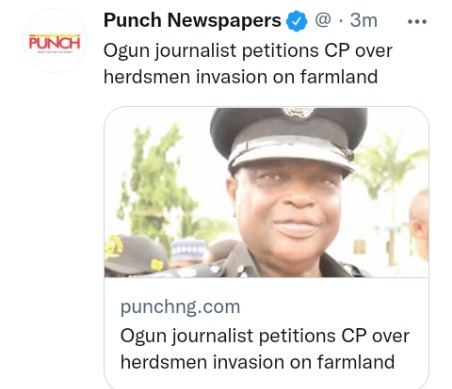 A reporter with Platform Times Newspaper in Ogun state, Fatai Ilyas, has petitioned the state Commissioner of Police, Lanre Bankole, over the alleged invasion of his farmland by some suspected Fulani herdsmen.

The 33-year-old graduate of Mass Communication from Moshood Abiola Polytechnic, Abeokuta lamented that the money used in planting the vegetable farms was running into N600,000 with expected returns of one million and eight hundred thousand naira.