By TimzyNewzReportz (self media writer) | 10 months ago

According to Sahara Reporters, the Nigerian Army has reportedly released over 1000 ex-Boko Haram members in Borno State. The release was carried out in secrecy, and the ex-Boko Haram fighters were handed over to the Borno State Government. 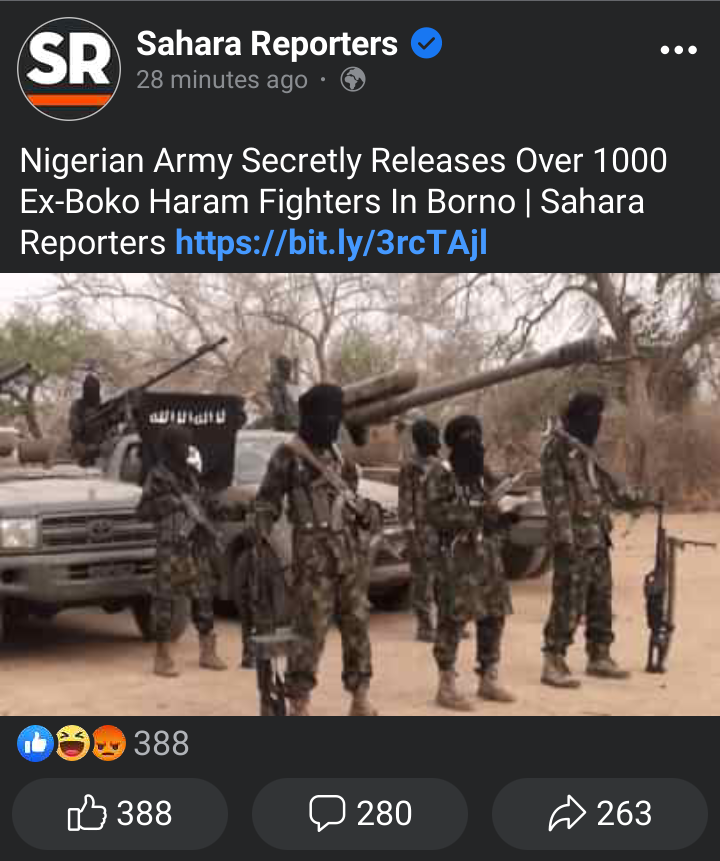 A covert ceremony was supposed to take place at a different time, but military authorities put it on hold indefinitely. The government was represented at the event by Hajiya Zuwaira Gambo, the Commissioner for Women Affairs and Social Development, and the ex-terrorists were handed over to her.

Merged Photo For Illustration Of No 1 & 2 Headlines, Credited To Google: 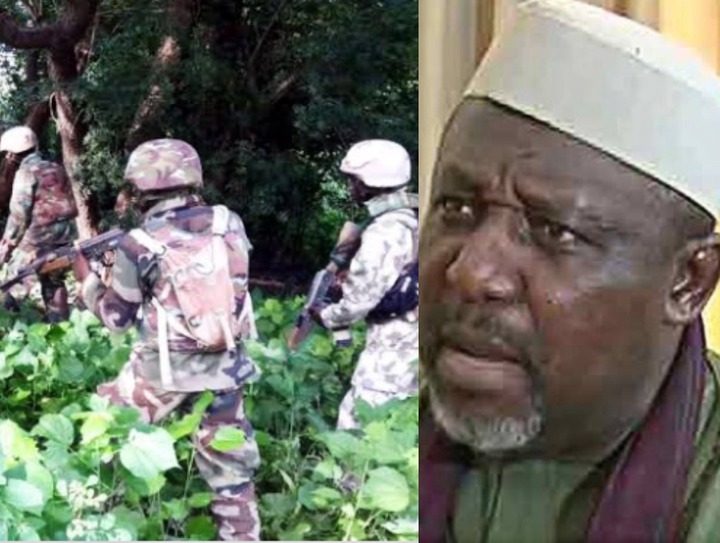 A former Governor of Imo State, Rochas Okorocha has reacted to rumors which claims he has dumped the 'All Progressives Congress' for 'Peoples Democratic Party'. 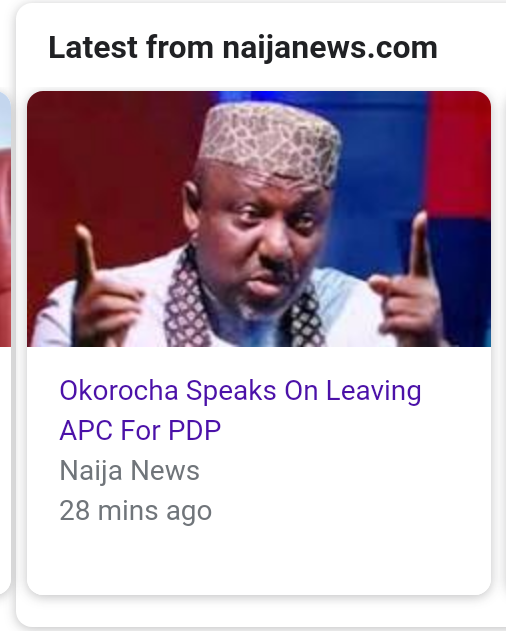 Rochas Okorocha has denied defecting from APC to PDP. His statement was made known to the public on Wednesday, July 14, by his media aide identified as Sam Onwuemedo. Okorocha refuted the media report that he has joined the Peoples Democratic Party.

Rotimi Amaechi, the Minister of Transportation and former Rivers Governor, has been advised that he cannot choose the zone from which the state's next governor will emerge.

According to Naija News, this was revealed by Chief Tony Okocha, a senior member of the 'All Progressives Congress' (APC). 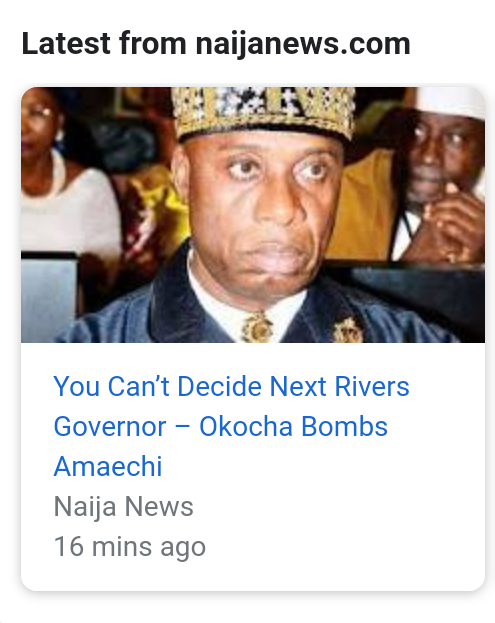 APC chieftain claimed no one can zone the party's governorship single ticket to any zone of the region during the inauguration of the Obio/Akpor LGA chapter of a political pressure group, the Rivers Voice of Freedom (RVF).

You are welcome to make comment in regard to any of the news headlines above.