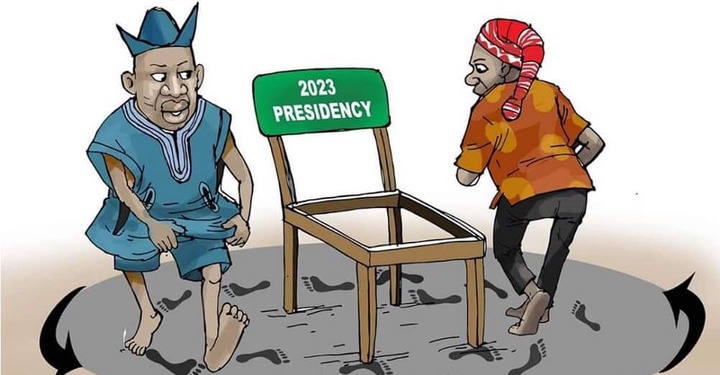 Many Igbos will be happy to live and witness an Igbo person become the President of the Federal Republic of Nigeria after many years of serious struggle and demand for that to happen.

In fact, few days ago, Ohanaeze Ndigbo had resolved to move into action to ensure that the Igbo Presidency agenda is realized in 2023 when the second tenure of President Muhammadu Buhari is over. This was made known by the President General of Ohanaeze Ndigbo, George Obiozor in an report by The Cable. Well, to the Igbos, that decision by Ohanaeze is a good one and they look forward to seeing it come to pass. 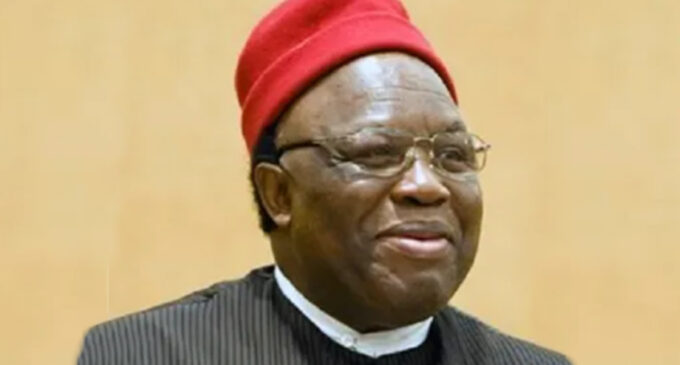 But, will it actually happen? The answer is neither here nor there. Although, nothing is impossible. However, there are good reasons that make it appear that the Igbo Presidency may not happen in 2023 as Ohanaeze and many Igbos will want it. This is based on strong political calculation and some realities on ground already. This article discusses one major reason why Igbo Presidency may not happen in 2023.

Why Igbo Presidency may not happen in 2023.

So, if the two main political parties in Nigeria fail to zone their presidential tickets to the South East region, then it will be hard to realize the Igbo Presidency agenda in 2023. In fact, if that happens, then it means that Igbo Presidency will not be realized in 2023 because Igbos do not have any strong and big political party they can use to challenge the two main parties and win the election. That will mean waiting for another eight years amid cries of marginalization in the country by the Igbos especially as far as the chance to produce the President is concerned. 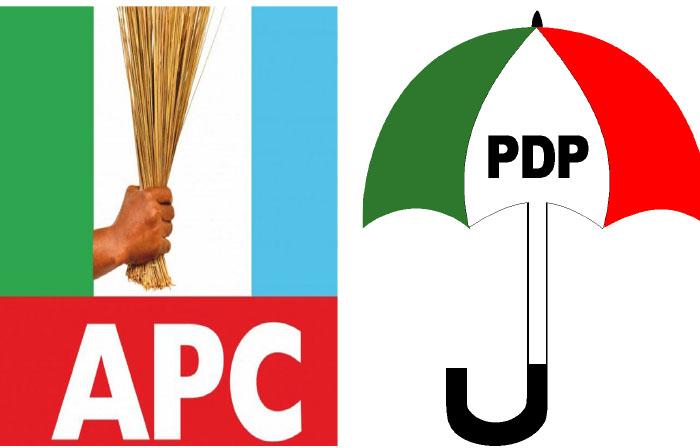 The next danger is that, when the South West candidate of the APC or Northern candidate of the PDP that may win the election in 2023 completes his first term, he will like to rule for second term. That will keep the person in power till 2031. If it is a South West person that wins in 2023, the North will want power to return to its zone based on the argument that the South has ruled its share of eight years.

The way out for the South East to realize the Igbo Presidency is to get united as a region with one voice and demand for the two main parties to zone their presidential tickets to the South East region. The Igbos can reach strong agreement that separatist agitations in the region will be dropped if the two parties and other regions back the Igbos to produce the President of Nigeria in 2023. With that, the two parties and other regions may have a rethink and do that.