What You Need To Know About Southeast Security Outfit "Ebube Agu"

By Celebrityworld (self meida writer) | 25 days

The people in the eastern region have been living in fear for some time now due to the security situation in the region. People living in the eastern states like Anambra, Imo, and Ebonyi have been experienced recent attacks and killings. This has made it a priority for the governors of the five eastern states to come up with a better strategy in handling the problem of insecurity in the state. 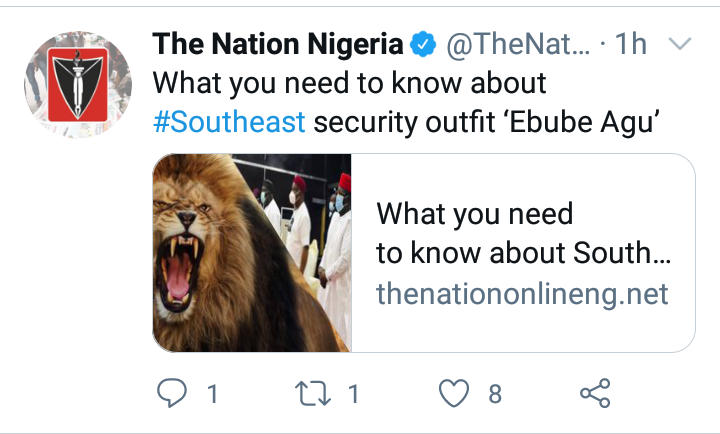 The Governors of the region including Abia, Anambra, Ebonyi, Enugu, and Imo unveiled a new security outfit with the codenamed ‘Ebube Agu’. 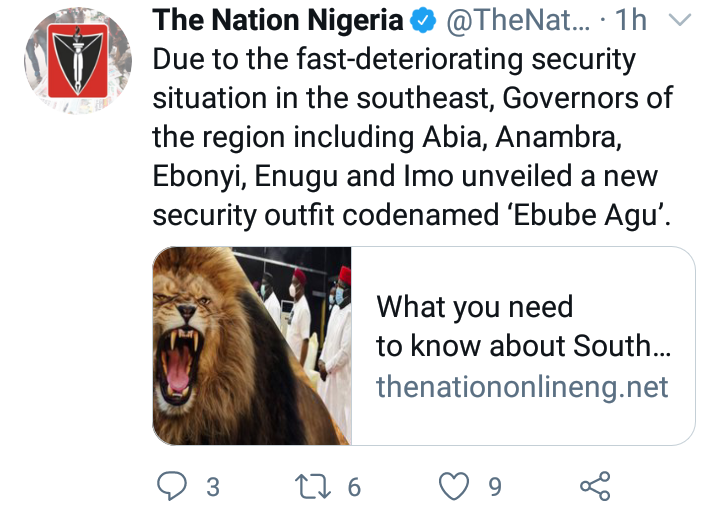 There have been series of attacks and killings in the Eastern states and so many lives have been lost due to the high level of insecurity in the region. Some of the incident witnessed in the region include the burning of police stations, the unlawful release of inmates, attacks on custodian centers, the killing of security officers, natives, and herdsmen.

There are things you should understand about the Eastern Security Network "Ebube Agu."

The codename "Ebube Agu" means "Fear of a Lion" in the Igbo language. It is said that the security platform will have an active command and coordination center in Enugu State. And will be in charge of some responsibilities like the ones stated below: 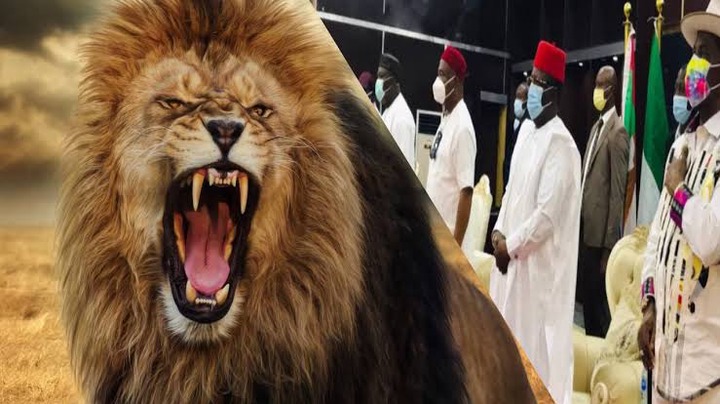 1. All the states taking responsibility for their respective security affairs.

3. Checkmating crimes in the zone.

4. To mitigate attacks on communities and prevent loss of lives and property.

Do you think the new Southeast Security Outfit will stop the illegal activities of the IPOB in the eastern region?

Christopher Okigbo: Read About A Brilliant And Brave Poet Who Defended Biafra With His Last Breath