Opinion: The Government Should Never Accept The N5bn Justice Request By Gana's Wife

By Frankreport (self media writer) | 1 year ago

The Nigerian forces deserve some accolades as many of them who are truly fighting for the betterment of the country's security have been recording successes in recent time.

Recall that the notorious serial killer,Terwase Agwaza, better known as Gana was killed by the Nigerian army on his way to Benue state government house at Gbese-Gboko-Makurdi road, on Tuesday. 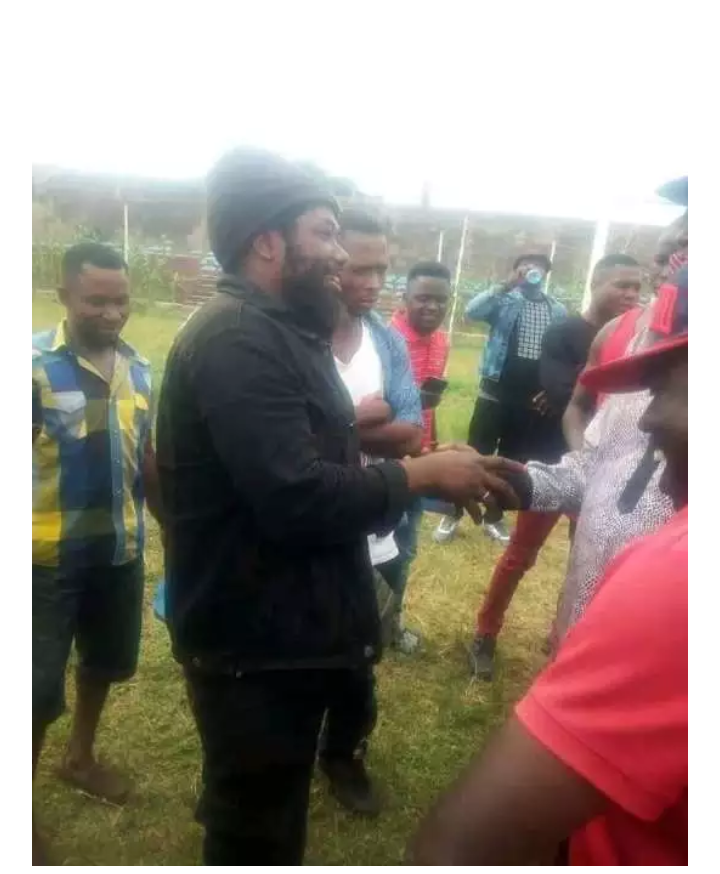 Following the amnesty program by the state, Gana surrendered to the Benue state government but was killed on his way to meet the state governor, Samuel Ortom.

Following his death, one of Gana's wives who is now a widow disclosed her discussion with Gana before he was killed.

Wantor, one of Gana's wives said that her late husband had repented before he met his death. She said he said that he has been working for the world all his life, now he wants to work for God. Below is her remark: 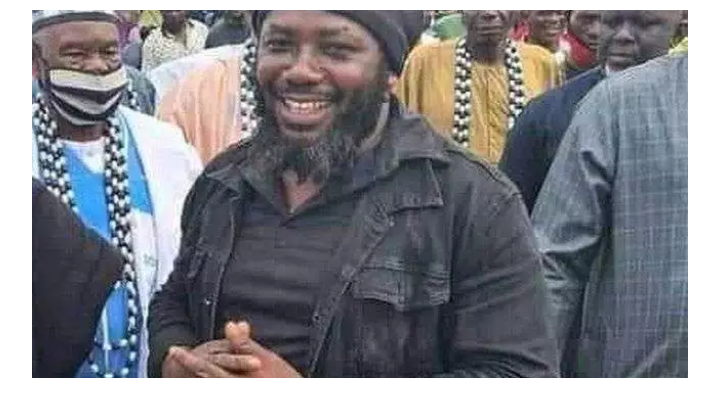 The is not the issue. The surprising thing here is her request for the government to bring the people behind the killing of her husband to justice and pay N5bn to the family.

According to her, Gana accepted the government amnesty because he was tired of living in hiding and wanted to start living as a free man.

Below is her remark about justice for her late husband:

I want the government to bring the people who killed my husband to justice and pay compensation of N5bn to the family."

in my own opinion, this is not acceptable. Gana was a terrorist and deserved what had happened to him. He deserved to die and he has been killed.

To me, the amnesty is not enough to keep him out of causing more ham to people. Gana as a free man will only pose more threats to people as a killer will always be a killer.

in my opinion, the military who killed Gana did a very good job. The government should not in anyway attack anyone who is involved in the killing of Gana. If the government or military has excess N5bn to waste, they should use it on something more important than to give it to Gana's family.

Please my fellow compatriots, what do you think about my opinion? Comment wisely to help our country get better.

Kindly share to reach more people to share their opinions with us. Your opinion is very important to us.