Today in history; Nelson Mandela would have been 102 years today(remembering Africa's hero)

By Societymania (self media writer) | 2 years ago Every one of us cannot deny knowing who Nelson Mandela is, one way or the other. He was some might say Africa's finest leader. Mandela remained throughout my childhood a recurrent name in current affairs questions and political disputes. A hero, a father, a legend, he would have been 102 years today. Unfortunately, Mandela passed away at 95 from respiratory complications.

At 95, he had lived a life so well that the entire world literally stood still to pay final respects to Africa's hero.

He was born Nelson Rolihlahla Mandela Xhosa on the 18th of July 1918 in Mvezo, a small village in Transkei, South Africa. Mandela served as the president of South Africa from 1994- 1999. He was the country's first black head of state and first president elected from a fully Democratic election.

Mandela became president at the height of South Africa's systemic institutionalized racism otherwise known as apartheid. Hence he made it his government's point of duty to unite all races of Africa. 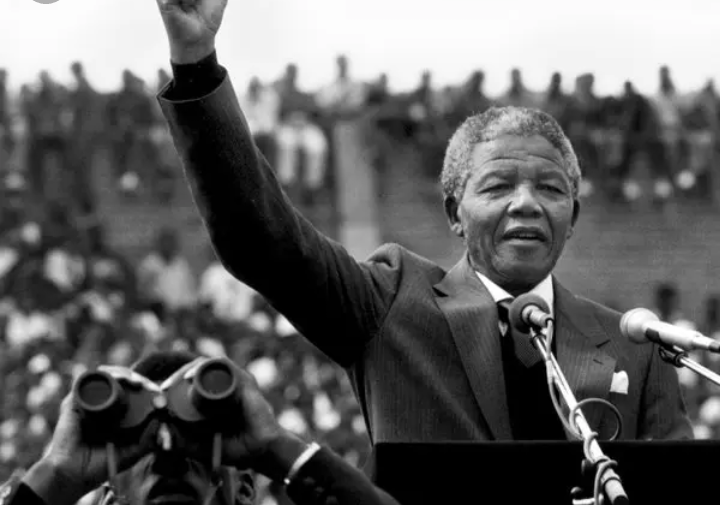 His dreams for a liberal society was not without it's thorns. On the 12th of June 1964, Mandela was sentenced to 27 years imprisonment on the grounds of conspiracy to violently overthrow the government at the time. He was accused of inciting worker's strikes and fueling civil unrests through his anti-apartheid movement.

Mandela's imprisonment happened to be the biggest definition of turning stumbling blocks to stepping stones. By the time he was released in 1990, he had become a global phenomenon and it wasn't long after that he became president of south Africa. His inauguration as president on the 10th of May 1994 was televised to over 1 billion viewers globally.

History kept proving that nothing was as powerful as a man ready to die for a just cause. Mandela's life, times, works, achievements are so voluminous I can't even begin to type all of them here.

However, highlights of the hero's life include:

1. He was admitted into the University of Fort Hare in 1938.

2. In the year 1944 at age 26, he married his first wife Evelyn Ntoko Mase. They had four children together.

3. In 1958, he married his second wife Nomazamo Winifred Madikizela. She was 16 years younger than him at the time and the Union was a very controversial one at the time.

6. Wins Nobel prize peace in 1993 alongside Frederik Williem de Klerk for peaceful termination of apartheid regime and laying the foundation for a new Democratic South Africa.

You will be forever in our hearts hero! 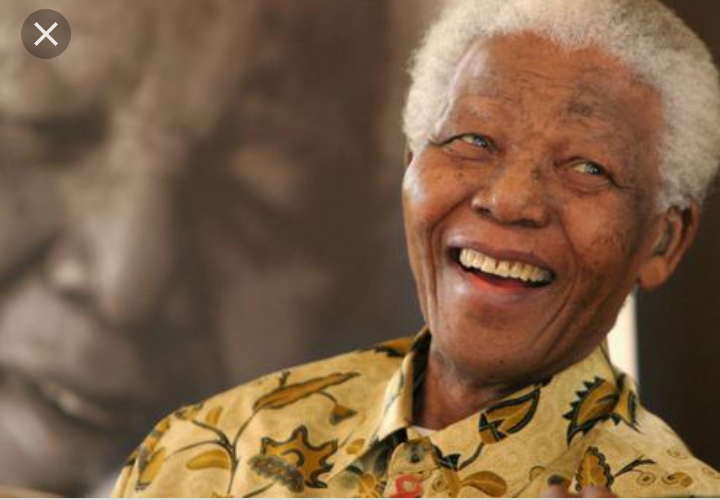 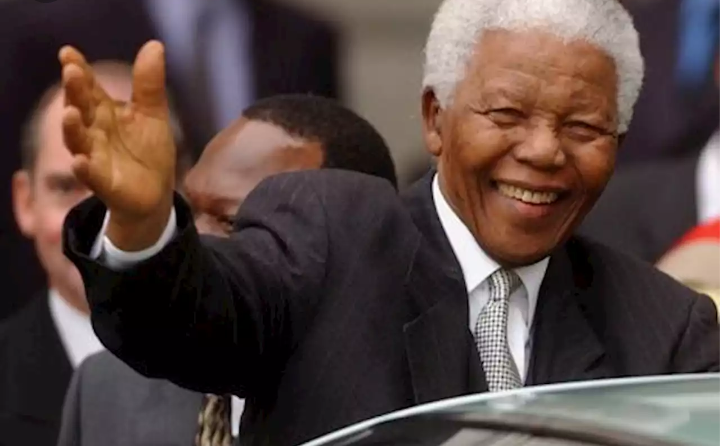 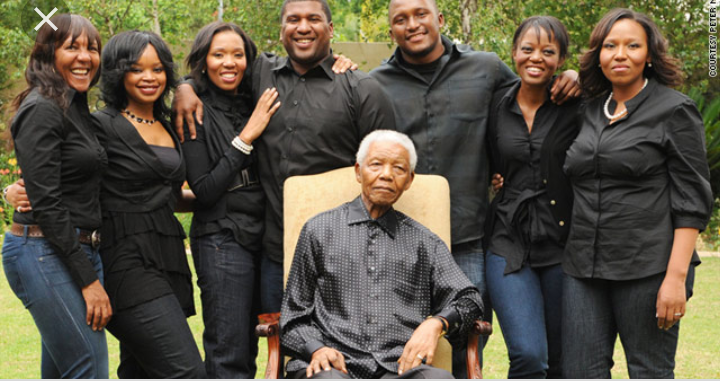 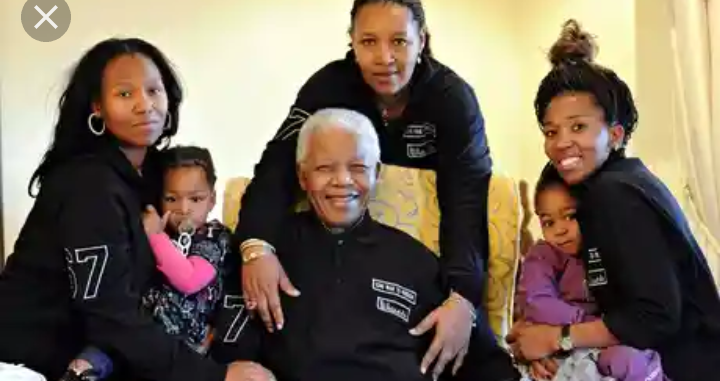