What Ajimobi, Akala Failed to Do During Their Regime, Seyi Makinde Did in Just 18 Months.

By Joshezzy (self media writer) | 1 year ago

Over the last decade, the students of the Ladoke Akintola University of Technology, LAUTECH have suffered so much due to crisis which arouse as a result of a failed partnership between the government of Oyo and Osun State. This crisis has now come to a halt as Governor Seyi Makinde has successfully secured the ownership of the University for Oyo state. 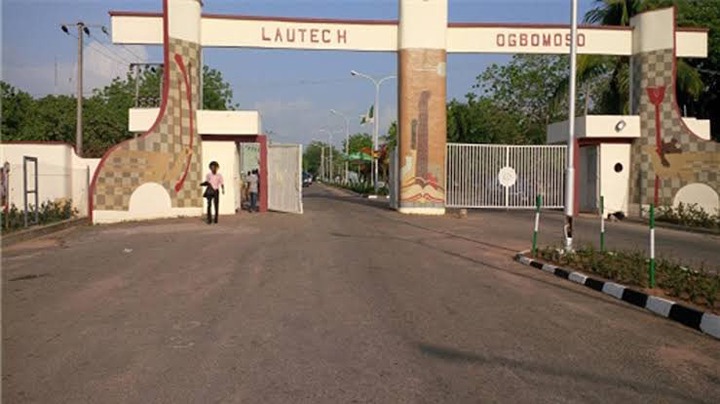 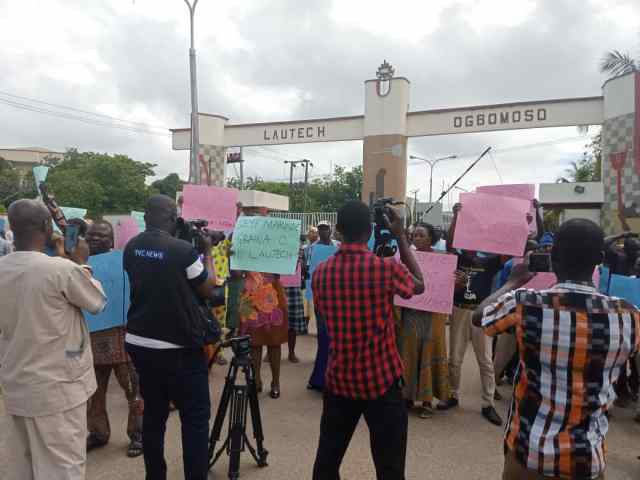 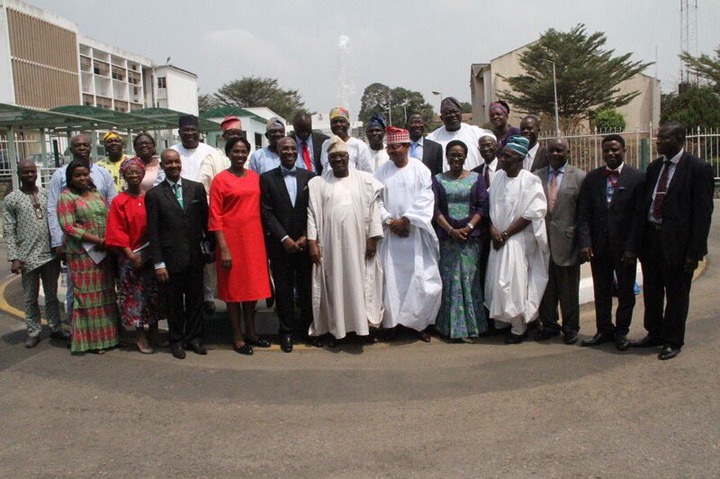 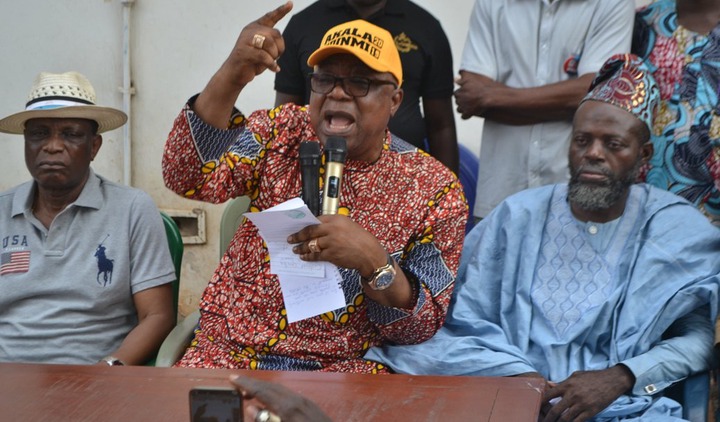 The Late Abiola Ajimobi's regime was the one who witnessed a lot of the crisis. The University went of frequent strikes which even forced some students to leave the school and start afresh in other schools. The rest of them had to stay at home for long, which delayed their education. Unpaid salaries and mismanagement was why the university workers went on strike, and Ajimobi said there was no money to solely fund the University. However, some resolutions were made but this did not fully solve the issues. 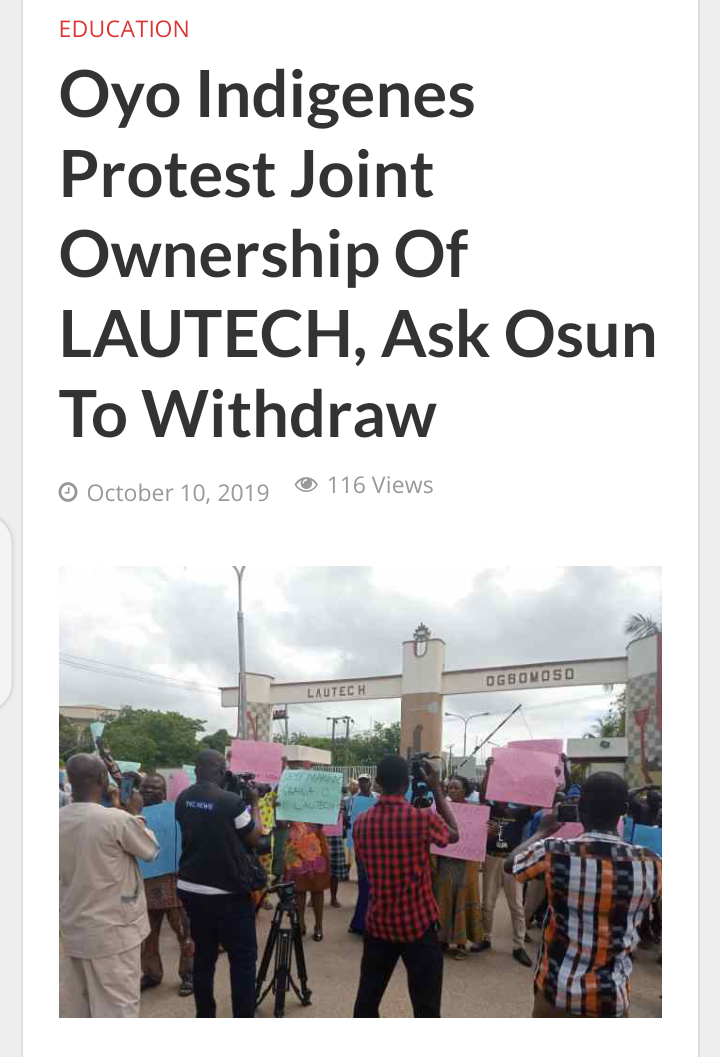 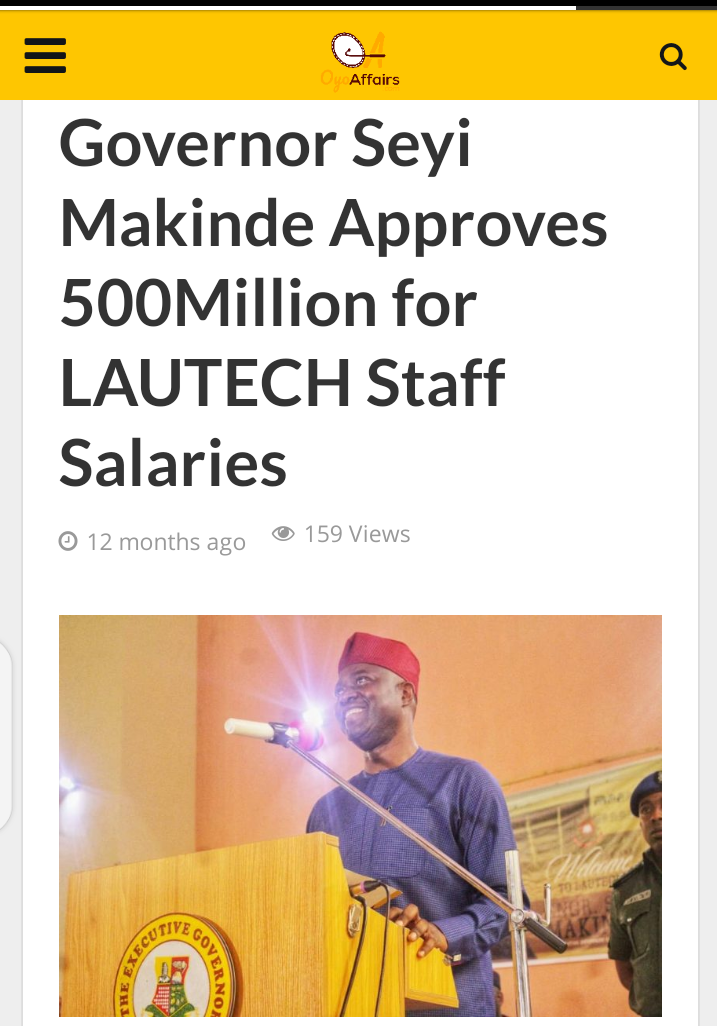 As soon as Governor Seyi Makinde assumed office, he made a promise to ensure that the crisis would come to an end in LAUTECH. He began to fund the University together with Governor Oyetola of Osun State. He ensured that the salaries were paid when due and also made sure that the 2020 budget allocated up to 20% for funding the educational sector in the state 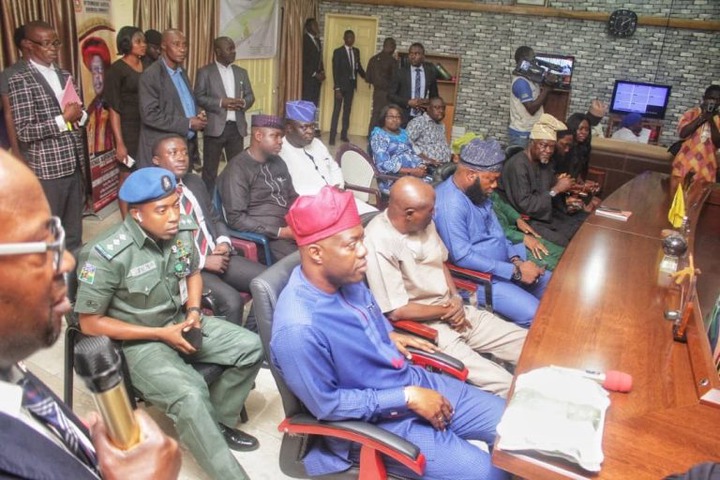 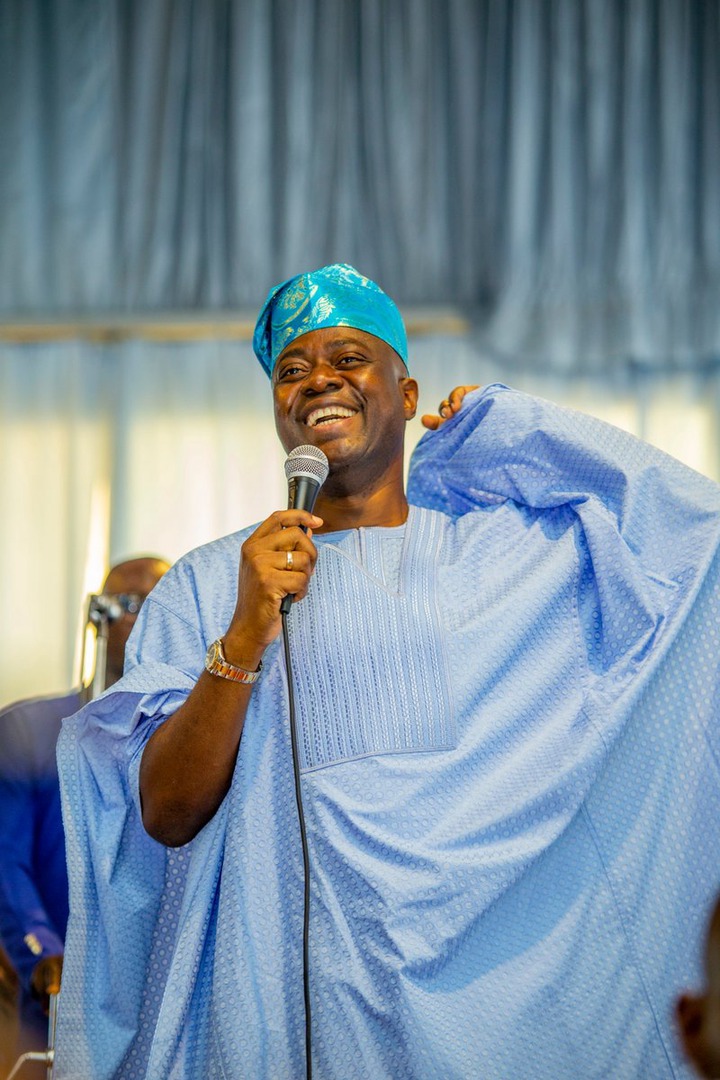 Today, it was reported that the partnership between Osun and Oyo state on the ownership of LAUTECH has officially ended and the University is now solely under the administration of Oyo State. Oyo state would now be responsible for all funding of the school including full salary payments for the workers. This came as a good news to the students and the workers of the university as the Governor has not failed in payments or salaries since he assumed office. 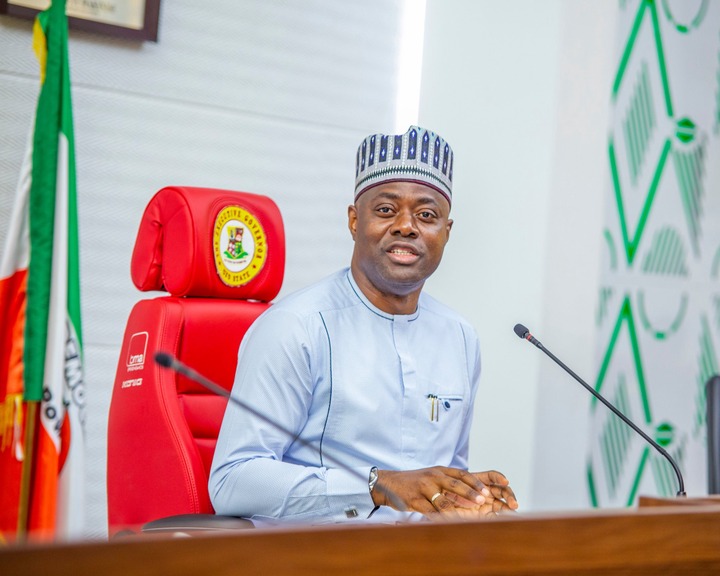 Former Governor Alao Akala has also expressed his joy concerning this achievement made by H.E Seyk Makinde as he has now been vindicated for making moves to secure the University for Oyo State.

Is Oyo state fully Capable of funding the university?

would this mew improvement see an end to the crisis in LAUTECH?

Feel free to drop your views and Share with others.