Was The Amalgamation of Northern And Southerner Nigeria in 1914 a Mistake?

Was the amalgamation of northern and southern Nigeria in 1914 a mistake?

On January 1, 1914, Lord Frederick Lugard, the governor of both the Northern Nigeria Protectorate and the Colony and Protectorate of Southern Nigeria, signed a document consolidating the two, thereby creating the Colony and Protectorate of Nigeria. Forty-six years later in 1960, Nigeria became an independent state. Anniversaries are times for reflection, and given that today, just over 104 years after amalgamation, the country is still grappling with its national identity and a reanimated separatist movement, it is worth reflecting on how exactly Nigeria became Nigeria. 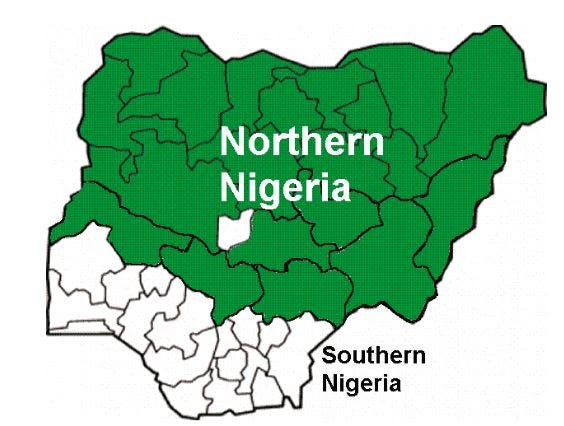 To fully answer the question that forms the title of our discussion today, it is important to pose a subsidiary question: a mistake for whom or from whose perspective? Now, going by the saying that “One man’s meat is another man’s poison,” it is evident that different answers would be given to the main question by a typical British colonial official;

members of the ruling northern establishment; a prominent Yoruba politician who feels that in 2023 he might be chosen by his party to contest for the post of President; an Igbo who believes strongly that his people do not have a sense of belonging in Nigeria; and so on. In other words, because the subsidiary question will elicit different responses from different categories of people, the leading question requires a nuanced answer.

Many Nigerians tweeted to give their reasonable opinions on the above question.

A twitter user, Ahmed tweeted : This is nothern Nigeria before your nothing oil which go finish soon. We didn’t complain when we are the one financial holding the country. funny thing is that in the next 20years clean energy will make oil absolute and we will see your mouth. 😅

SunnyE tweeted: One country, two laws. Sharia in the north and the other in the south. What do we share in common ... culture or religion. nothing! For me, it is a mistake. We can salvage the mistake by sitting down and deciding how we want to stay together. Design a country of our dream not Brits Latifat Bello also tweeted: Yes and no, yes because it has put the country on a competitive pedestal with other great nations and enable it harness the resources in both the north and, South. No because there was no referendum that it was the will of the people and not forced .