By Malachy22 (self media writer) | 5 months ago

A recent picture of Senator James Manager kneeling before Mr. James Ibori has gone viral on social media. The picture has generated lots of comments and reactions also because people are yet to understand why a serving senator will be on his knees while communicating to Mr. James Ibori. 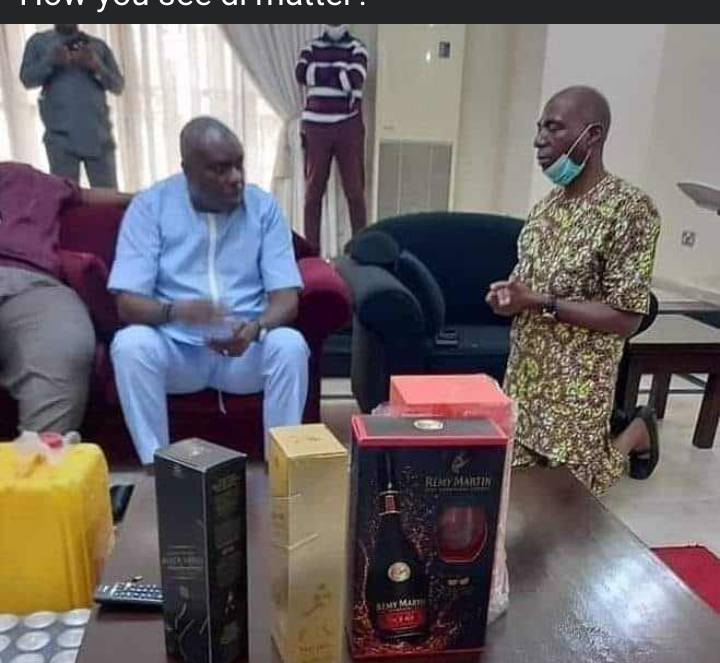 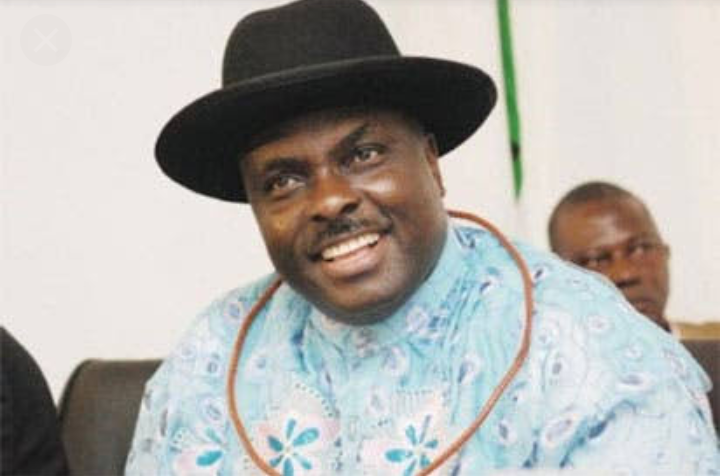 While Senator James Manager is the senator representing Delta South Senatorial District of Delta State in the Nigerian Senate. He became a Senator in 2003. He is a member of the Peoples Democratic Party. He is also one of the longest-serving senators in the 9th Republic. 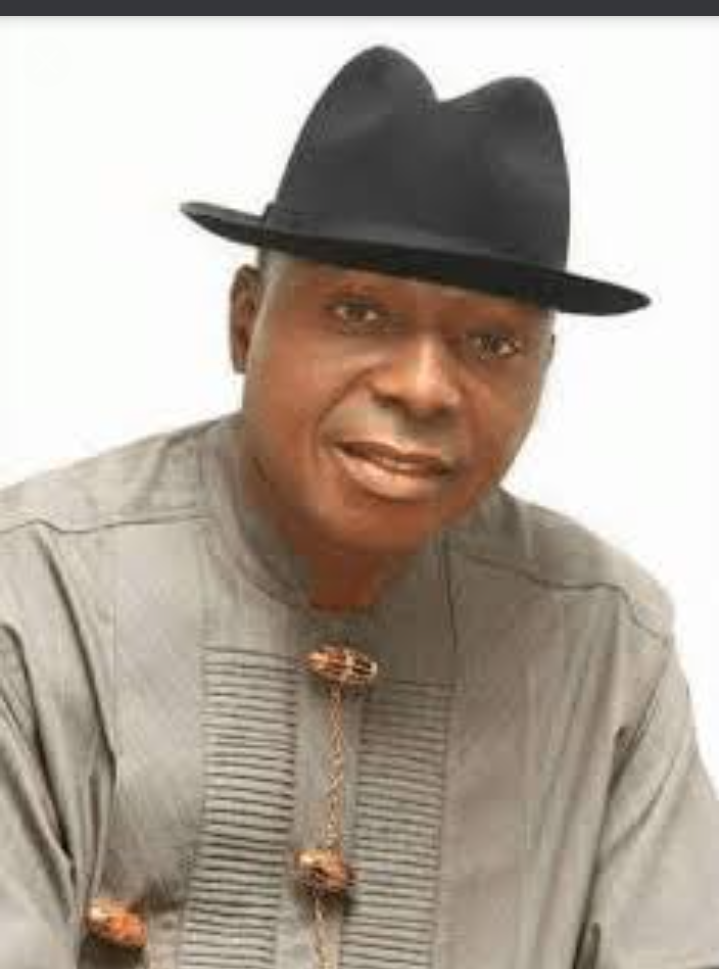 However, in politics, does age make any difference? Hence from my perspective, I think why Senator James Manager was kneeling before Mr. James Ibori is because of these two reasons.

Respect is particular to different cultures and tribes all over the world and even in Nigeria. A typical example is how the Yoruba people prostrate to greet and also how the typical Fulani bow down to greet. Also for the Igbos, a younger person greets an elderly with both hands. Hence, it will not be out of place to affirm that this position of senator James Manager could be a sign of respect. Recall that both of them are from Delta state and also share the same cultural orientation.

Also from the picture, a closer look can confirm that James Manager was closing his eyes, and his hands were in the position of someone in a mood for prayer. Hence, it won't also be out of place to say that James Ibori was praying for Senator James Manager for a more progressive political journey.

In conclusion, culture differs, and also there is no known rift between the two politicians, so it could be concluded that James Manager was on a mission of paying homage to a political godfather of Delta State.