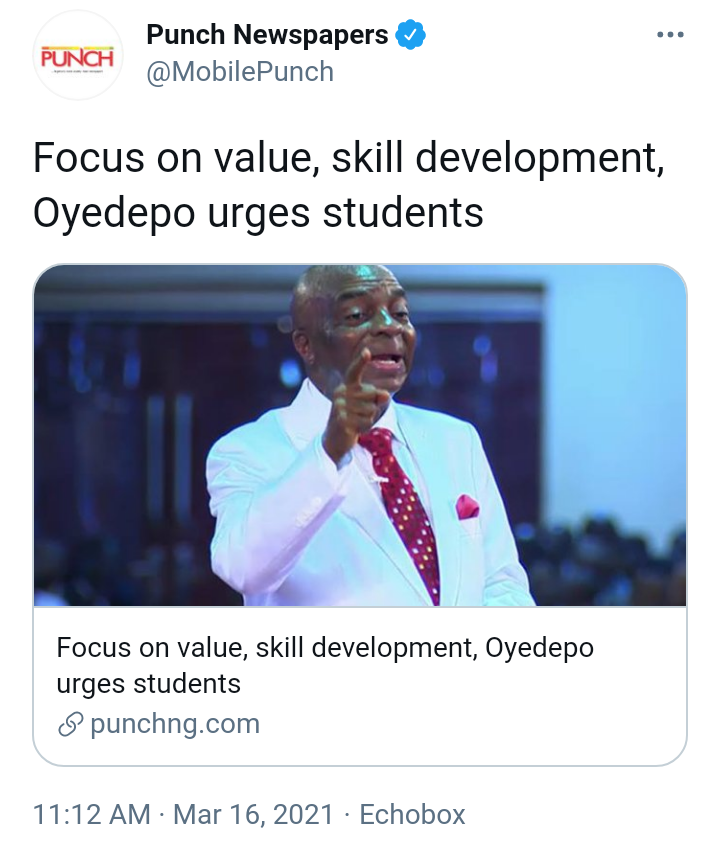 The Chancellor, Covenant University, Ota, Dr David Oyedepo, has urged parents and students to focus on value and skills development.

Oyedepo, at the 19th matriculation ceremony of the institution for the 2020/2021 academic session reiterated the institution’s commitment to empowering students through qualitative education to solve the nation’s challenges.

He said, “I admonish all parents and guardians, to help in ensuring that their sons, daughters and wards align with the training mode at Covenant University which is to raise a new generation of leaders through a qualitative and life-applicable training system that focuses on value and skill development". 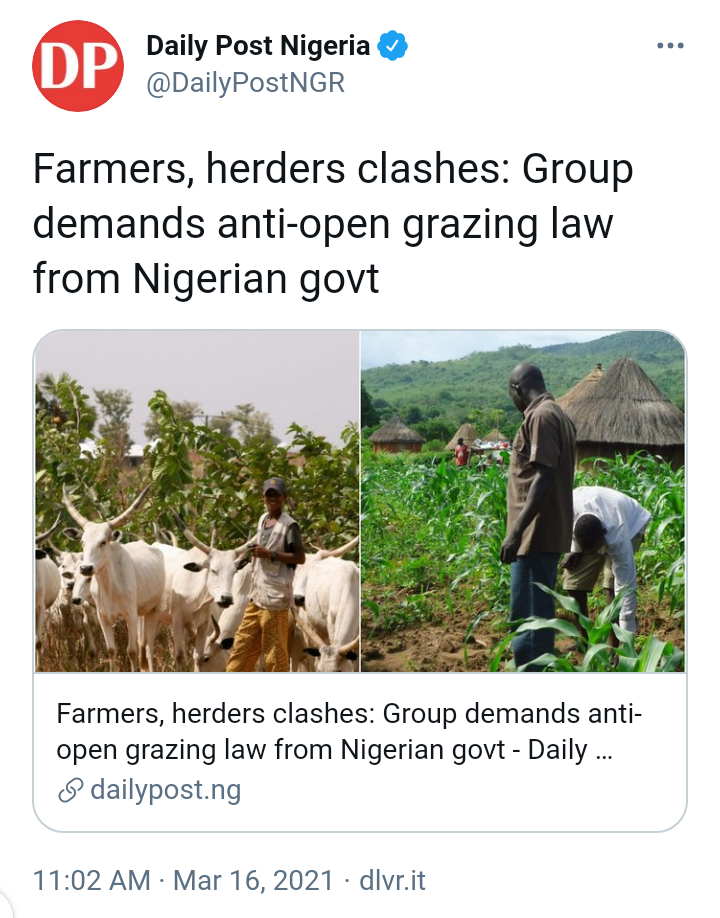 Concerned citizens under the aegis of the Iwo Board Of Trustees (IBOT) have demanded an anti-open grazing law from the federal government as a way of curtailing frequent farmer-herder’s clashes in the South West.

This demand was made during a peaceful ‘co-existence’ meeting between farmers and herders at the palace of the Oluwo of Iwo, Oba Abdulrosheed Adewale Akanbi.

While describing open grazing as archaic, anti-development and anti-civilisation, Dr. Oluremi Atanda, the board’s president urged the government to replace herding with ranching, adding that the future of cattle rearing is not in the bush. 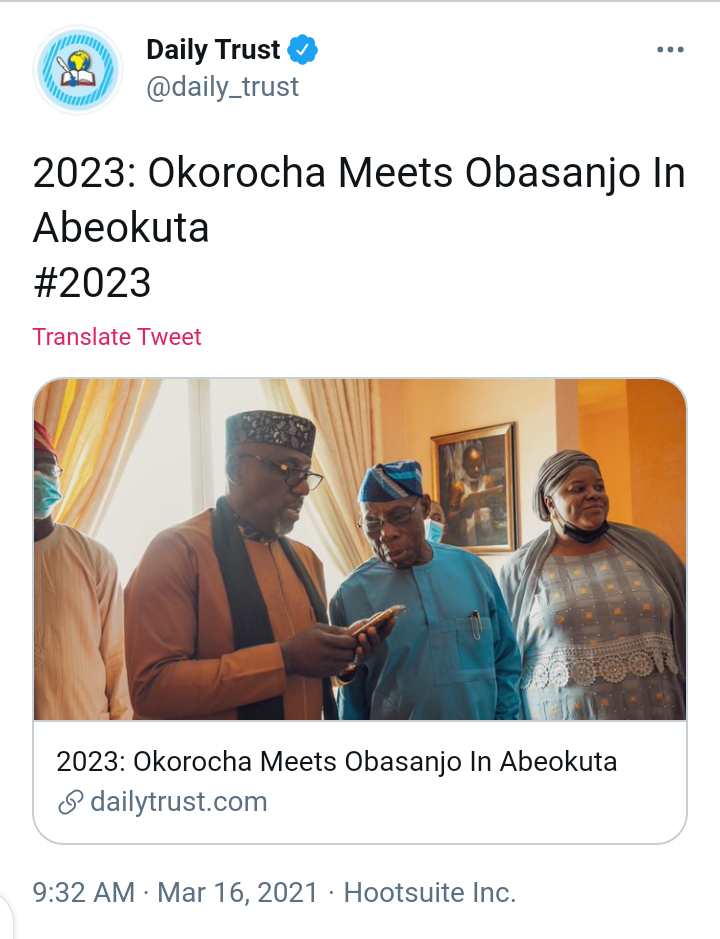 Okorocha, who represents Imo West at the Senate, met with Obasanjo at his pent house residence located within the Olusegun Obasanjo Presidential Library (OOPL), Abeokuta.

The former governor who is eyeing the 2023 presidency disclosed this on his Twitter handle.

He emphasised the need to always consult with elder statesmen from time to time for growth and development of a nation. 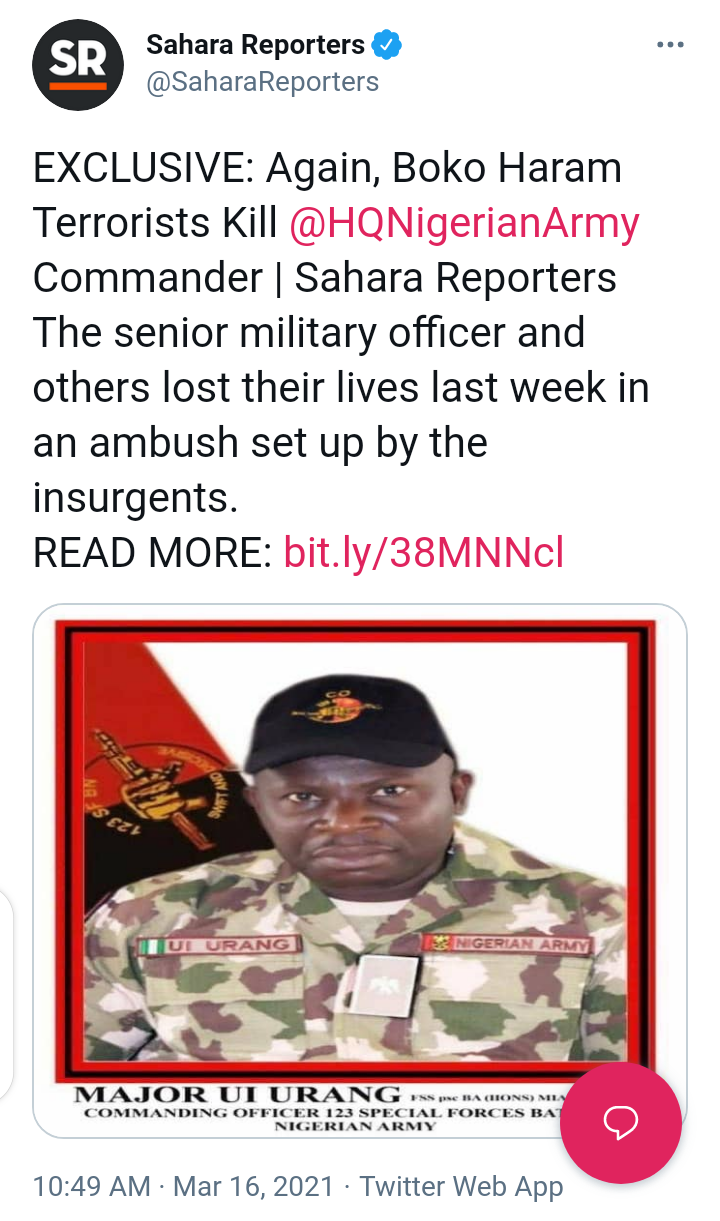 A Nigerian Army commander, Major U. I. Urang was among the soldiers recently killed by Boko Haram terrorists in Borno state, military sources told SaharaReporters on Tuesday.

The senior military officer and others lost their lives last week in an ambush set up by the insurgents.

Urang was the Commanding Officer, 123 Special Forces Battalion of the Nigerian Army before he was killed.

His 10-vehicle convoy was on its way to Gudumbali from Kukawa in Borno state for a military operation against the insurgents when it came under fire, a Colonel told SaharaReporters.

Four members of the Civilian Joint Task Force, including two of their leaders and some Boko Haram members, were also killed during the ambush on the soldiers. 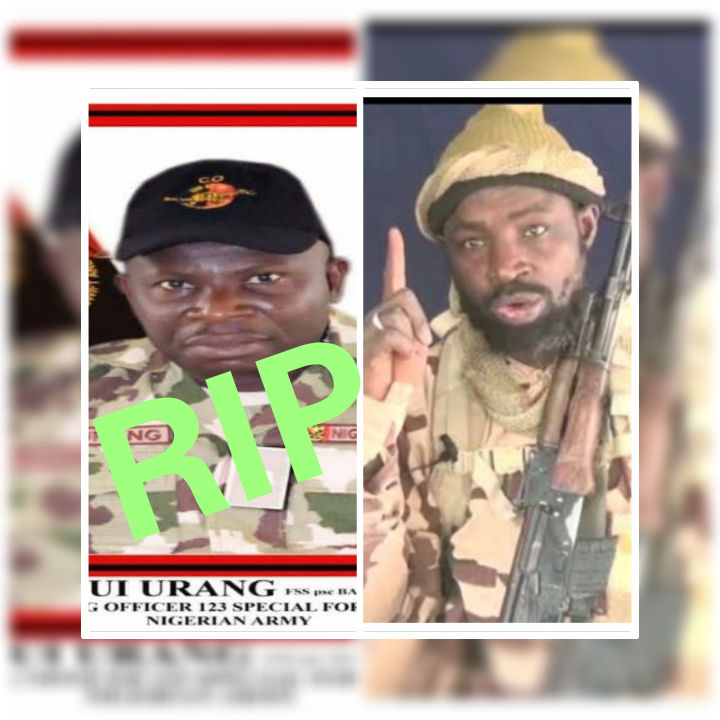 May the souls of the killed soldiers rest in perfect peace and may God grant their family the fortitude to bear the irreplaceable loss.

4 Simple Tricks To Make A Girl Get Addicted To You

Despite Insecurity In Nigeria, 144 Police Officers Have Been Deployed to Somalia to Fight Insecurity

Today's Headlines: Buhari Sends Message to The President of A Popular Country, 13 Die in Benue State