The speculations that Goodluck Jonathan may dump the opposition party for the ruling party is still a hot topic to discuss and analyze very well, despite the fact that the former president has already made it clear that he has no intentions of leaving the party.

As things are, PDP is not ready to zone its presidential candidate from the south. And this is exactly where Jonathan came from. The party would not want to lose another prominent member to their rivals, after Femi Fani-Kayode decamped to the ruling party few days ago. 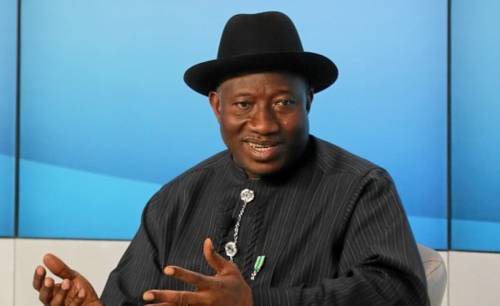 However, if they must keep Jonathan into their fold, they will have to make some sacrifices and also persuade him to stay. As a matter of fact, they must provide reasons for him to stay.

The party is unconcerned about who remains and who leaves. But they do need the right mindset and experienced individuals who can sway votes in their favor during the elections. They must not make another mistake by allowing Jonathan or any other party member to leave after losing chief Femi Fani-Kayode.

Every member is important as long as the 2023 election is concerned. However, if they allow more members to leave, two things might happen, both of which could affect their chances in the next general elections.

Two things that may happen to the party if Goodluck Jonathan leaves before the general elections.

1. They would lose more members if they allow Goodluck Jonathan to quit the party.

Some party members still remain loyal to the party because of the former president's merits and good leadership. It is not a problem to persuade someone to stay in the party. The question is what efforts and measures they are taking to ensure that all members of the party are treated equally.

The party must also be scheming and planning ahead of time on how to recapture power from the ruling party by enlisting the help of experienced and right-minded individuals like Goodluck Jonathan.

Allowing him to leave would be a big mistake. Many members, including serving governors and ministers, have already defected to the APC. Jonathan is currently the sole leader with a wide range of knowledge who can lead the party back to power. 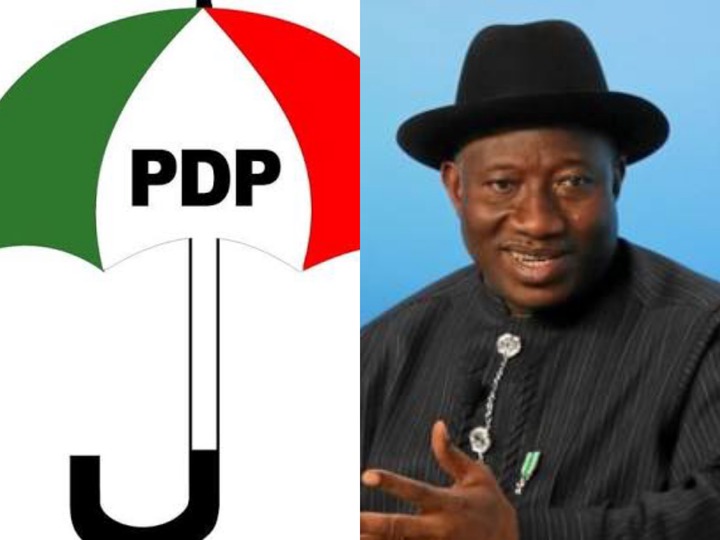 2. They may lose the entire South South if he leaves

Only a few people have the ability to bring votes from the south, and Jonathan is one of the few who can. He is well-respected and regarded throughout the region, to the point that he can influence and sway the party to victory in the region.

If care is not taken, they may lose their own stronghold as a result of the present conflict that is currently rocking the party. At this critical time, what the party needs is unity and coexistence between members of the party. What is your take on this??