The coup of December 31, 1983, overthrew the government of Shehu Shagari. Major General Muhammadu Buhari was made the Head of State. Sani Abacha, a major, announced the change of government. Buhari was known for being a stickler for discipline. He introduced the War Against Indiscipline to ensure social order in public places. He also waged a vigorous war against corruption. However, his government was criticised for the promulgation of draconian decrees that severely dealt with anyone who opposed or wrote anything against the government. In August 27, 1985, his government was overthrown by Ibrahim Babangida, who was his Chief of Army Staff. 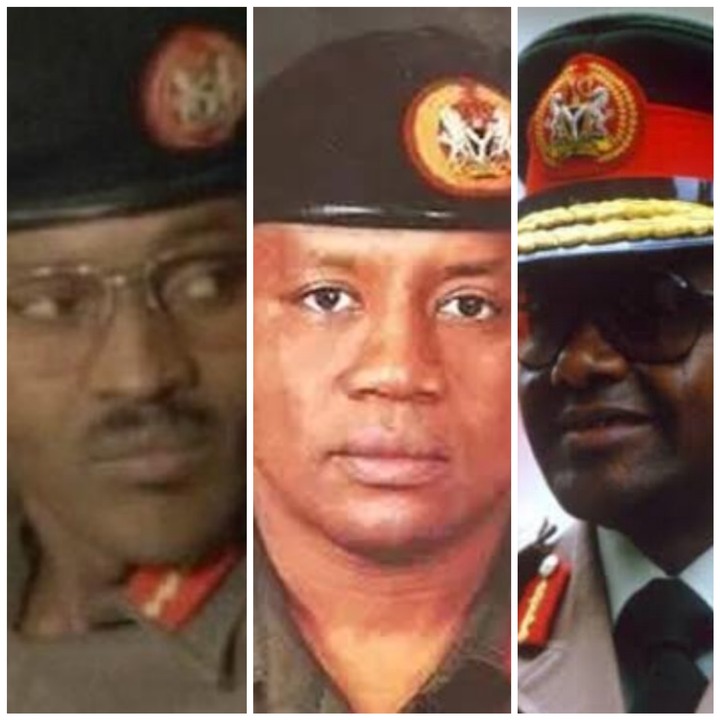 After his government was overthrown, Buhari was put in prison by Ibrahim Babangida. He served a prison term of three years in Benin city.

In 1993, eight years after he took the mantle of leadership, Babangida exited power. Same year, Sani Abacha, now a general, found his way to the seat of government, and became the Head of State.

In the course of his administration, Abacha gave Buhari appointment as the chairman of Petroleum Trust Fund (PTF). What an irony of life! The one time boss was now the subordinate and the former subordinate now the boss! 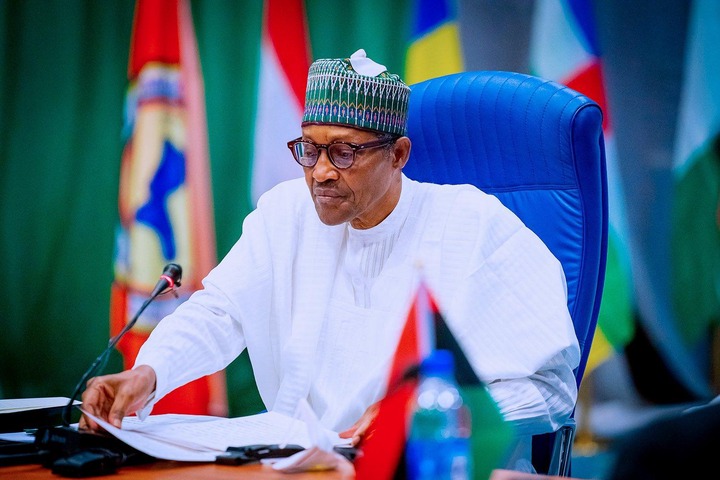 Abacha created the PTF as a Trust Fund into which all excess income from the price increase of crude oil would be paid, and from which the fund would intervene in critical areas of the economy in such a manner as to directly benefit ordinary Nigerians. Buhari was chairman of the fund till 1999, a year after Abacha died.

Following the return of the country to democracy in 1999, Buhari went into politics . He tried unsuccessfully a few times to win the presidential election. In 2015, he succeeded and was sworn in as the president of Nigeria. Thus, as the number one citizen every other persons were his subject. 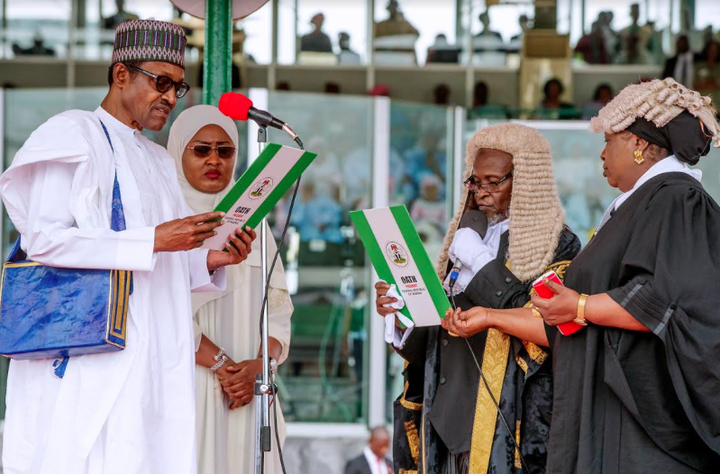 On assumption of office, not a few people feared that he will exact his pound of flesh from Babangida. But he did no such things. Rather, the president concentrated his energy on statecraft and how to improve the lives of the citizenry and build a stronger nation. 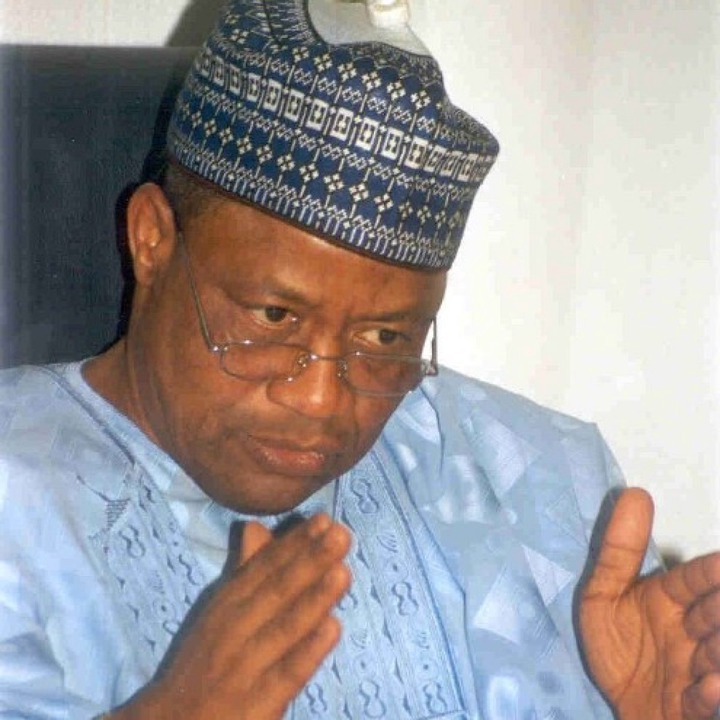 There are lessons to be learnt here: Anyone who is in a position of power must show magnanimity and have a large heart. It is said that no one knows tomorrow. Those whom you lord it over today, may have you as a subject tomorrow. And, if they do not have the milk of human kindness, they will want to return tit for tat.