Governor Hope Uzodinma appears to ignore his burnt Mansion, congratulates Senator-Elect, Sir Frank Ibezim for emerging victorious both at the polls and tribunal

The Governor of Imo State has taken to his official Twitter handle to congratulate Senator-Elect, Sir Frank Ibezim for emerging victorious both at the polls and tribunal to represent the People of Imo North District in the House of Senate. 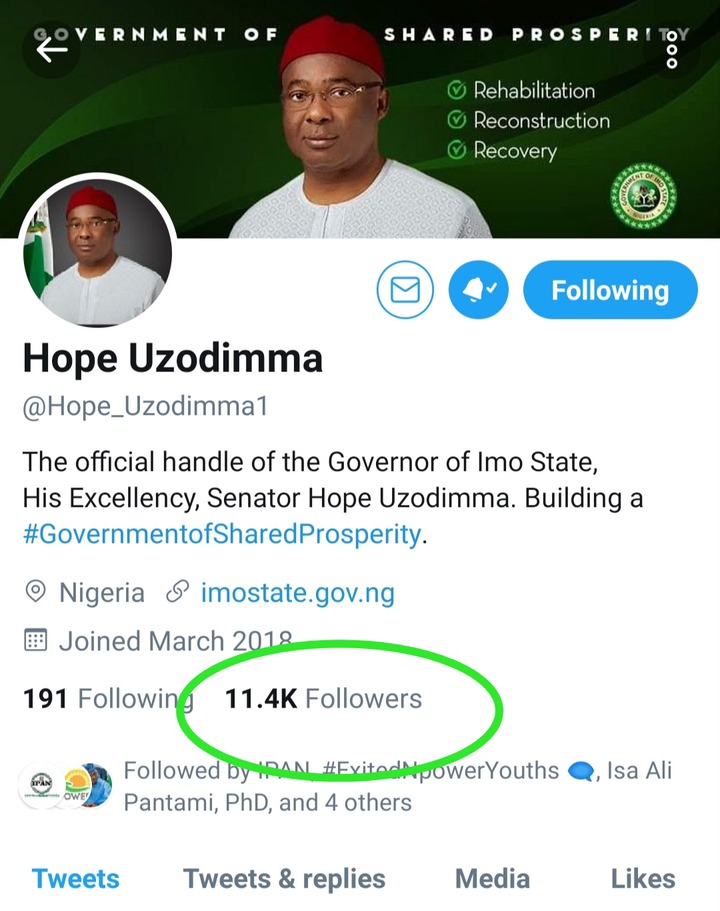 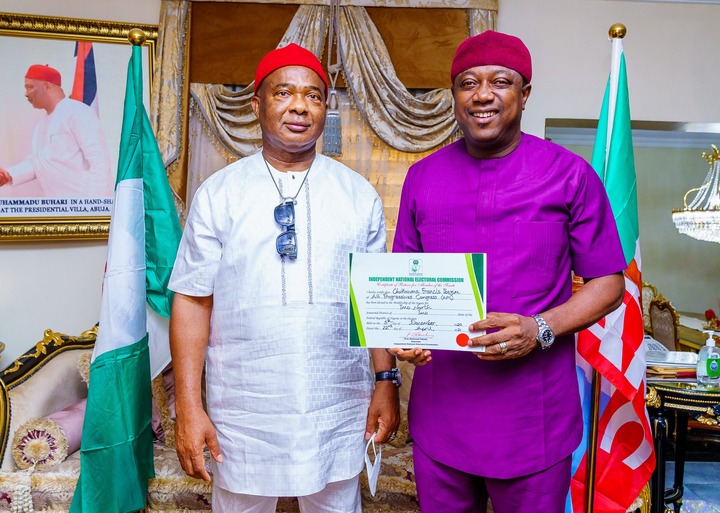 This came hours after multiple reports had it that suspected Gunmen has invaded the Governor's hometown and razed down his Mansion and other valuable properties found in his compound. It was also reported that two Security guards were killed during the process of trying to break into the mansion. 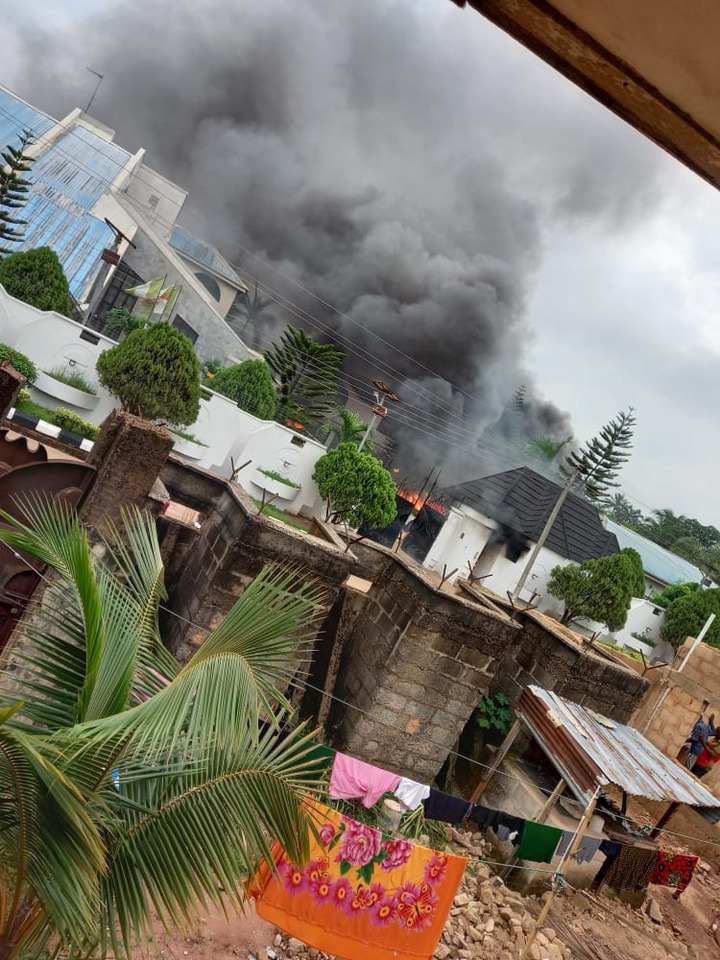 However, while many were expecting the Governor to react to this, he has allegedly decided to ignore and focus more on his official duties as the Governor of Imo State. 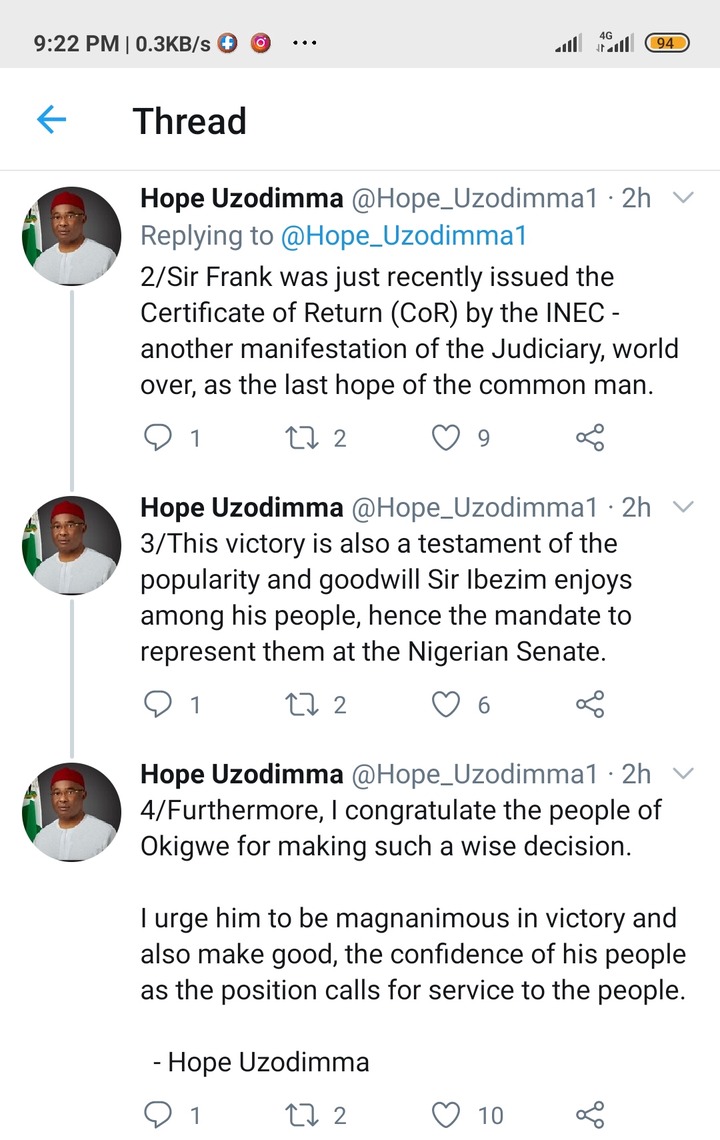 Below are some reactions to what Governor Hope Uzodimma said hours after his Mansion in his hometown was razed down by suspected Gunmen: 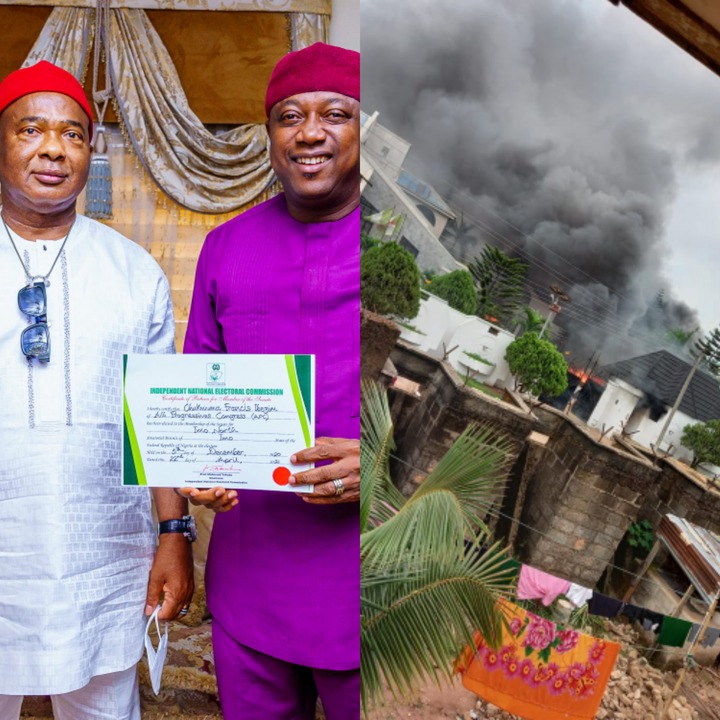 Do you think investigations are going underneath to fish out those who are fhe culprits? Or the Governor has overlooked the ugly incident? Please share this article so others can contribute.

Check Out More Photos Of The Ex-Senator And Fmr. Minister Of Women Affairs, Who Died At The Age Of 61

The Nigerian Female Politician That Died Today, See Why She Was Popularly Called "Mama Taraba"