Nigeria has 36 governors in the 36 states in the country. Most of these governors were brought to power by either their predecessors or some king makers who pose as lords in the states. Almost every state of the country has cabals who do not contest elections but provide funding for the election of those who are interested in running for elective positions. After winning elections, these cabals begin controlling the government from the background, unknown to the masses.

But most times, sitting governors who are serving second term and leaving after their constitutional eight years in office have been known to push for their successors. These are people they project to take over from them at the expiration of their tenure in the various state government houses. But while some who are picked by the outgoing governors remain loyal to their predecessors who brought them into power, some, in the middle of their administration, turn against their predecessor and they begin using state funds to attack them.

In Nigeria today, there are four of such governors who were brought to power by their predecessors but for one reason or the other they turn against them and begin fighting using the state resources at their disposal. They started with them as obedient servants, pledging all loyalties but midway into the government, having solidified their stay in power, they turn and begin unleashing terror against their supposed bosses. 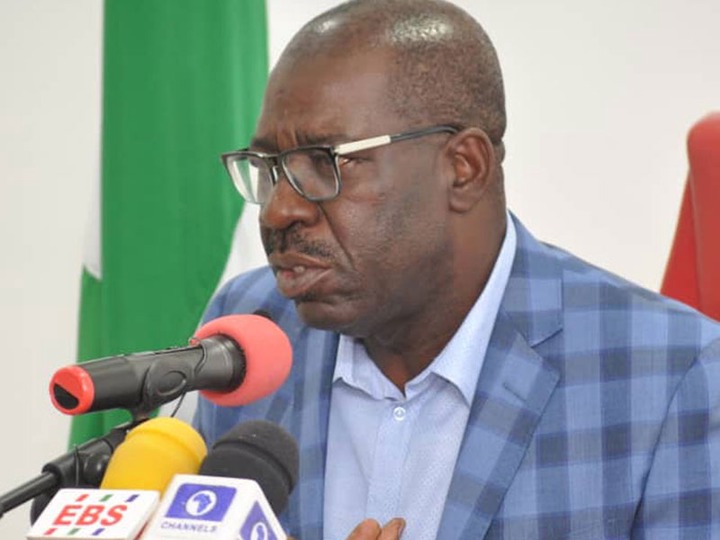 1.      Governor Godwin Obaseki of Edo state is the most glaring in the country. At present, he is at loggerhead with Adams Oshimohle, who reportedly brought him to power. He campaigned for him and with him but at present, the two of them are biggest enemies in Edo state. Obaseki, for obvious reasons, has turned against him. The friendship with which they started has waned very dangerously.

2.      Governor Emmanuel Udom of Akwa Ibom state. This governor was in the same camp with former Governor Godswill Akpabio. But, due to change in politics, the two are no longer friends. Akpabbio was formerly in PDP from where he brought Udom to take over the reins of power but they are no more friends in Akwa Ibom state. 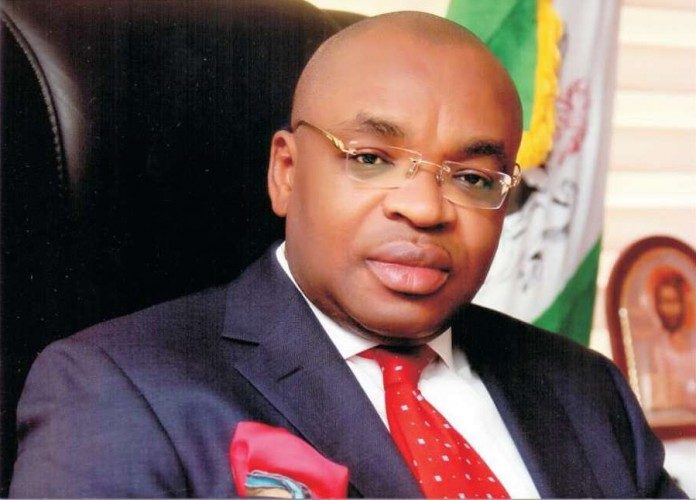 3.      Governor Willie Obiano of Anambra state is also a critical example. He was brought into power through the instrumentality of former Governor Peter Obi in APGA. But both persons can no longer see eye to eye. Obiano has fought Peter Obi and ensured he does not succeed in any political adventure in Anambare state. This played out clearly during the 2019 presidential election. 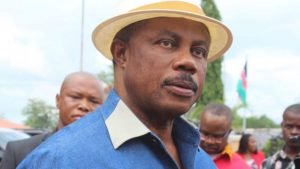 4.      Governor Abdullahi Ganduje of Kano state was also brought to power by Rabiu Kwankwanso. But the two have also fallen apart. These are some good examples of governors who are now at loggerheads with their former bosses whom they pledged allegiance to at the beginning.