By Chaizoba (self media writer) | 1 year ago

Thinking of how events happen, one would only but imagine how certain things add up. Is it a mere coincidence or could this just be how God orchestrates things?

These and many more questions come to mind when you hear news as this.

Graça Simbine, was born on October 17, 1945. Sadly, she was born 17 days after her father's death. She is a Mozambican politician and humanitarian. She attended Methodist mission school before she gained a scholarship to the University of Lisborn, Portugal, where she studied German. 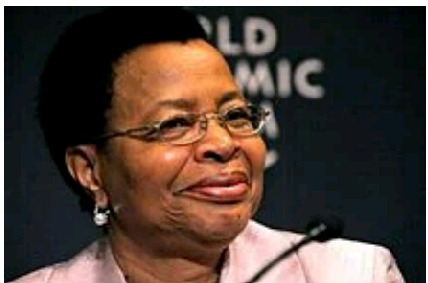 She is the widow of both former presidents of Mozambique, Samora Machel and South Africa, Nelson Mandela.

Graça married Samora Machel , the first president of Mozambique, in 1975. Together they had two children: daughter, Josina (born April 1976) and son, Malengane (born December 1978). Samora Machel died in office in 1986 when his presidential aircraft crashed near the Mozambique - South Africa border. 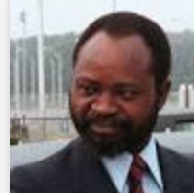 However, on July 18, 1998, Graça Machel married her second husband, Nelson Mandela, in Johannesburg on Mandela's 80th birthday. At the time, Mandela was serving as the first post-apartheid president of South Africa. Mandela died of pneumonia on 5 December 2013. 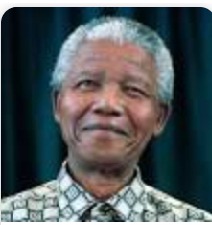 Graça Machel is an international advocate for women and children's rights. 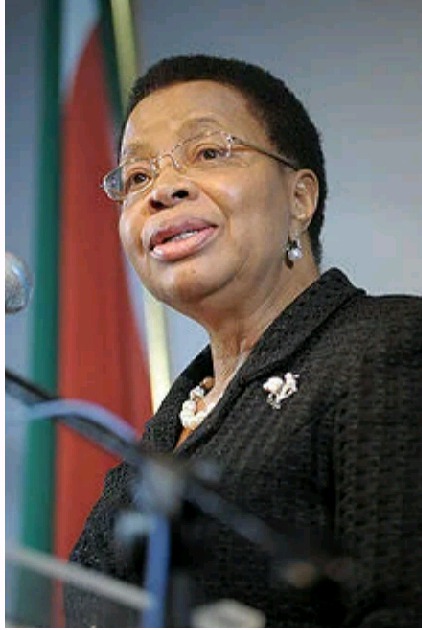 She was chancellor of the University of Cape Town between 1999 and 2019.

She has bagged numerous honors, awards and international recognition amongst which is the Honorary Fellow of the British Academy (United Kingdom), 2017.

She has dedicated her life to inspiring hope and improving the fate of women and children.

Content created and supplied by: Chaizoba (via Opera News )