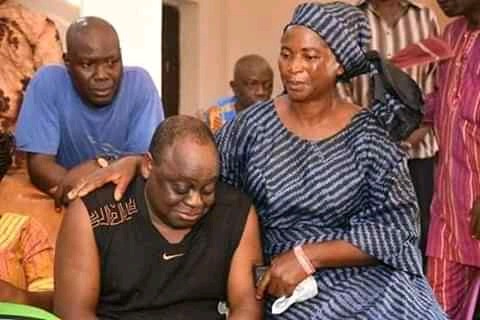 It is indeed a very lamentable, sorrowful and sad day for the entire family of late officer Tolulope Arotile and the nation at large. The father of the late combat helicopter pilot officer has been in serious lamentation over the untimely demise of his daughter. Mr Akintunde Arotile has disclosed their last conversation before she died. He said he called his daughter on the phone on Tuesday at about 1:00pm after she returned from a national operation against bandits in Katsina State, both of them had a several minutes chat. 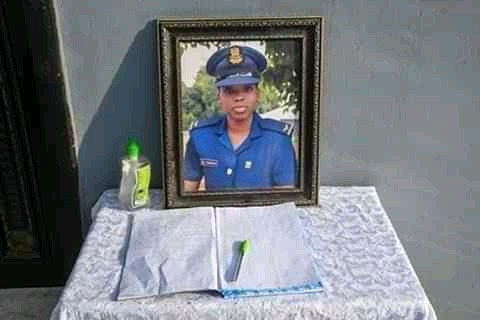 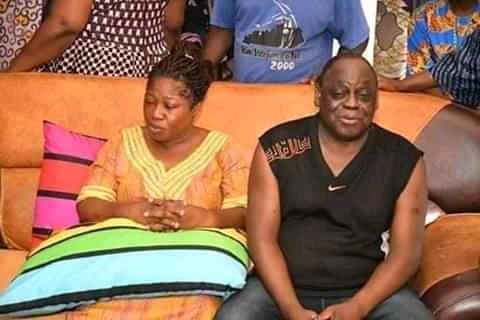 Sympathizers gathered around him to console him concerning the sad incidence. He revealed that things took a different turn later in the day when he received a call from an unknown person who said she told him she would later go and make some photocopies. Only for him to hear the next time that she was in the mortuary. Mr Akintunde Arotile revealed that he had to drive from From Lokoja Kogi State, to Abuja to inform his wife about the shocking incident. 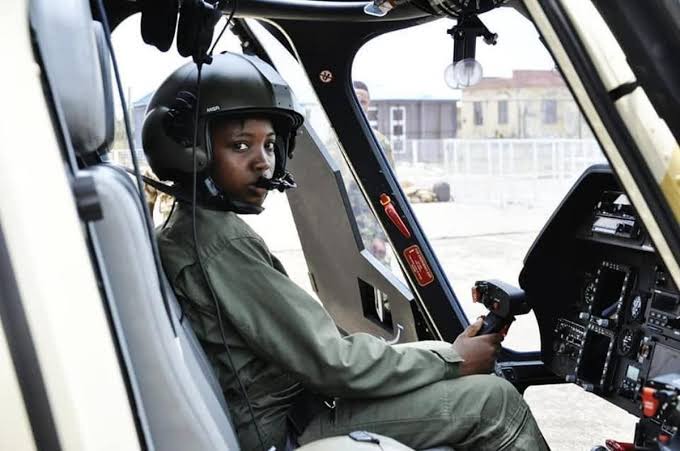 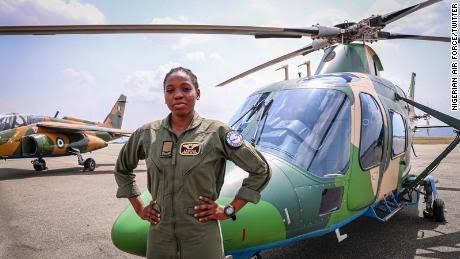 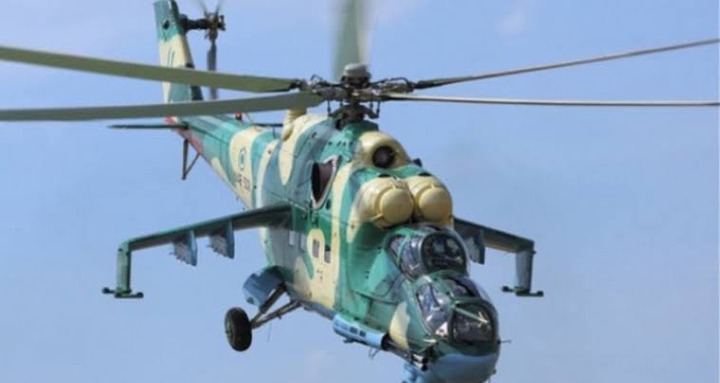 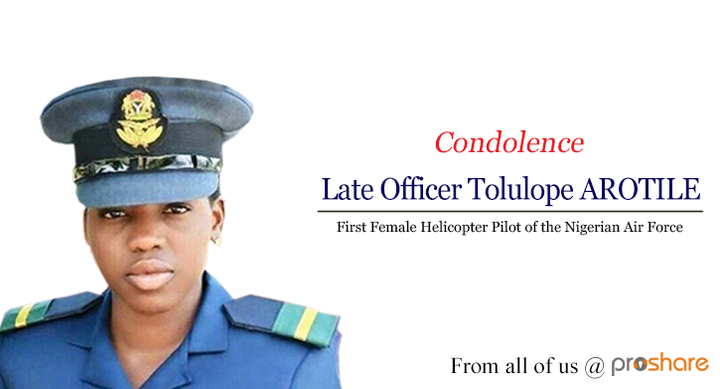 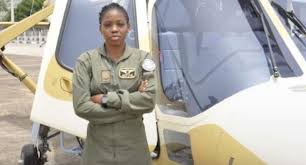 Recalling the earlier moments of his late daughter, Mr Akintunde Arotile said she has not been just brilliant but wonderful. He disclosed that she did all her education from kindergarten to nursery at the Air Force Base and the Nigeria Defence Academy NDA in Kaduna State. He said he thank God that she was able to achieve her dreams as a baby before her death.