The October 30 and 31st National Convention of the PDP is fast approaching and the party has screened interested party members who want to contest for NWC positions. It is the next step after the party concluded the sale of nomination forms from which it raised over 60 million naira.

However, 3 Southern politicians in the PDP who want to contest for top NWC positions of the party have been disqualified by the screening committee of the PDP according to Punch newspaper. That will form the basis of our discussion in this article.

Who are the disqualified aspirants? 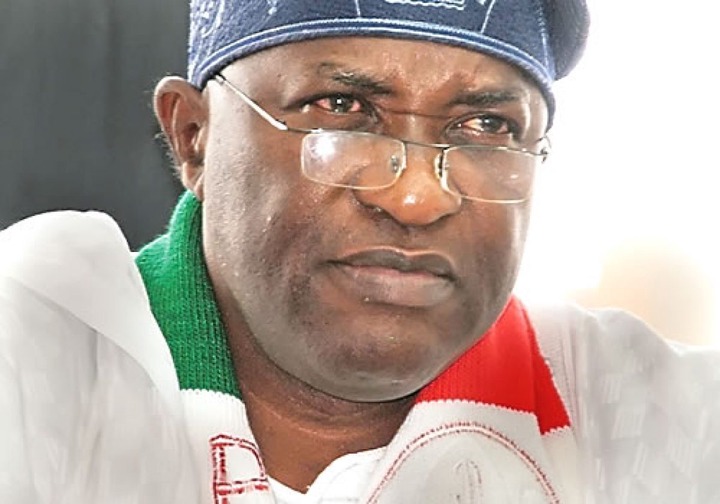 He is a former National Secretary of the PDP who plans to contest for the office of the Deputy National Chairman(South). He has the strong backing of Senator Ademola Adeleke who was the 2018 candidate of the PDP in the Osun guber election. 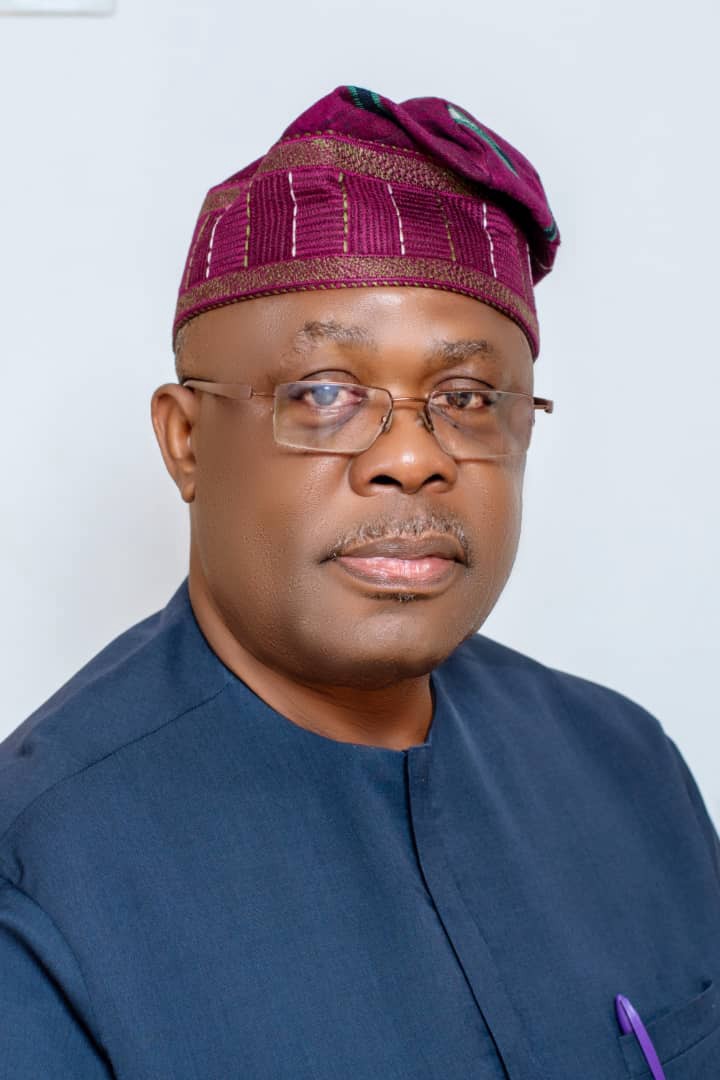 Dr. Eddy is one of the strong voices of the PDP in Ondo State since former Governor Olusegun left the PDP for the ZLP. He plans to emerge as the National Publicity Secretary of the PDP, a position that Kola Olagbodiyan currently occupies. 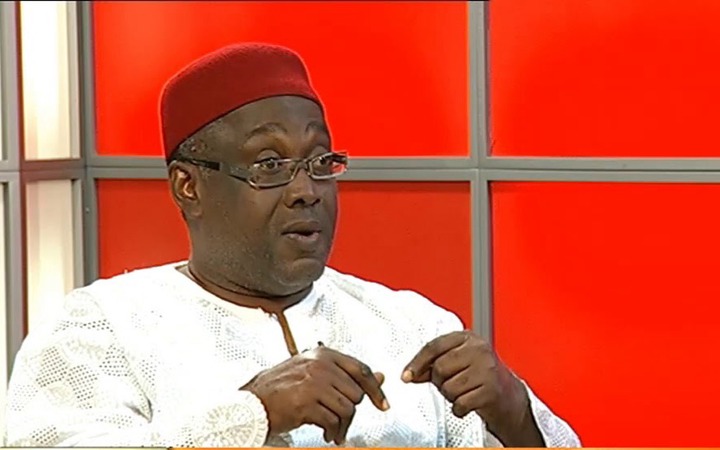 He is from the South-East precisely from Anambra State. Muo-Aroh is one of those who are against the endorsement of Senator Samuel Anyanwu from Imo State as the National Secretary of the PDP at the convention.

Why were they disqualified? 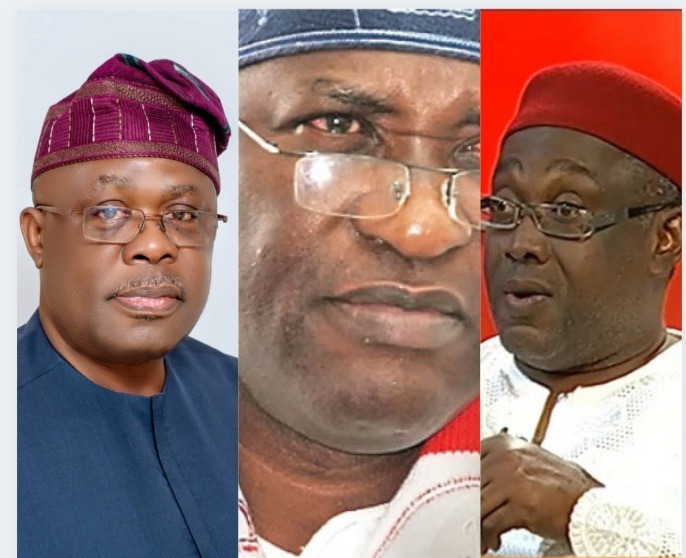 Oladipo, Eddy, and Muo-Aroh took the PDP to court. The constitution of the PDP made it clear that members must exhaust the internal conflict resolution mechanism of the party to seek redress before approaching the court.

They failed to adhere to this hence why they were disqualified. These disqualified aspirants are ranking members of the PDP. We wait to see how they will react to their disqualification.