By #NewsUpdate (self meida writer) | 24 days

The Katsina state government has approved the deployment of dogs to complement security arrangements to secure boarding schools in the state.

According to information revealed by a reliable social media platform called Sahara Reporters, the Katsina state government has sanctioned the deployment of security dogs to supplement the security agencies in safeguarding boarding schools in the state. 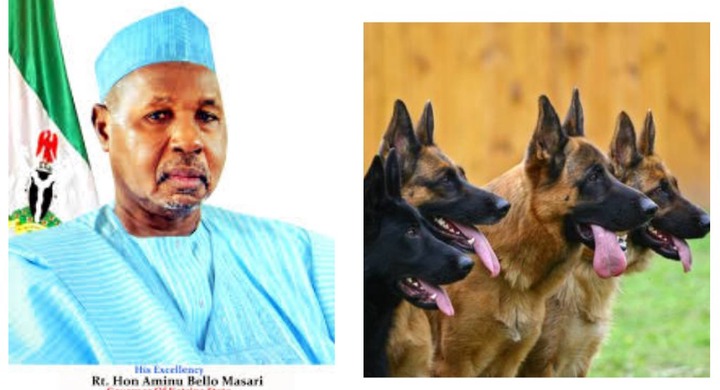 Speaking with the press, Commissioner for Education, Dr Badamasi Charanchi, revealed that the movement was to supplement the work of security operatives assigned to each boarding schools.

According to his words, "We were instructed to sanction these dogs at each school because they have incomparable abilities to distinguish any invader or trespasser faster than any human beings in many ways. These dogs, when deployed, will alarm the students and other security guards before any damage. 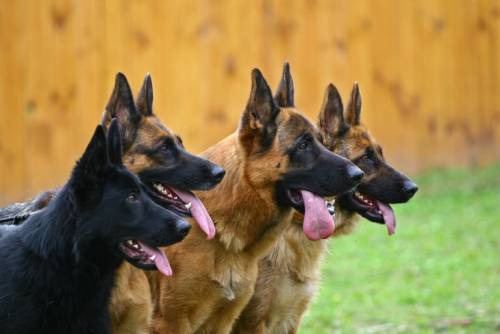 Apart from deploying five security guards, a perimeter fence was erected with a security watchtower in the boarding schools 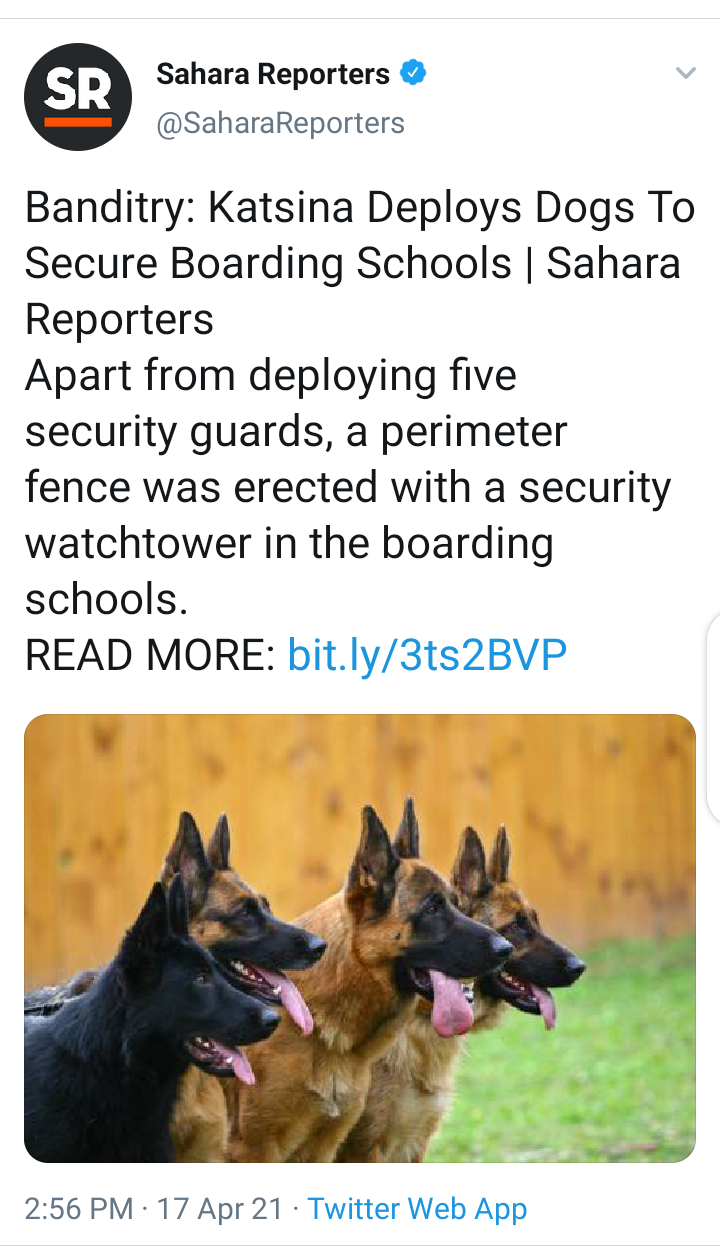 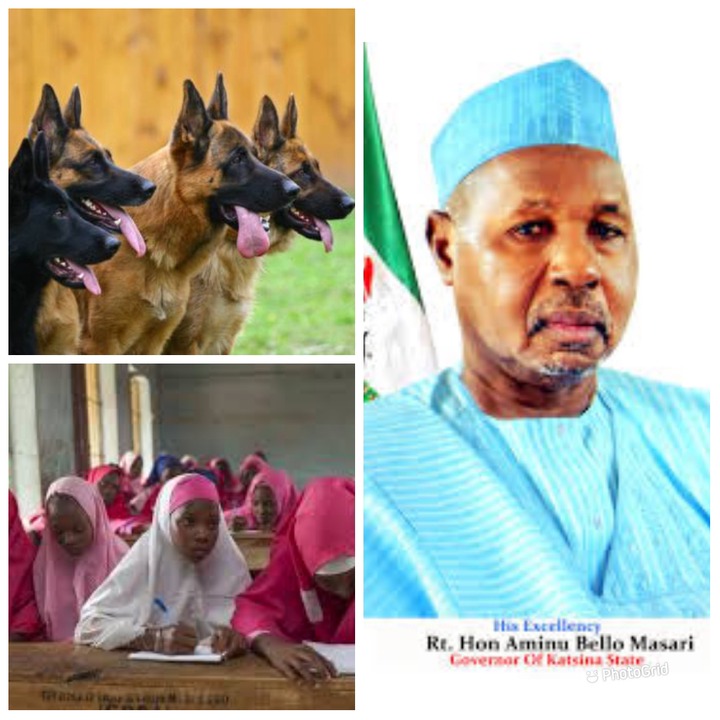 According to a Twitter user identified as "Prince Igiri Sunday" who took to his Twitter page to react.

"Everybody is a comedian in Nigeria. No b only dog na goat". 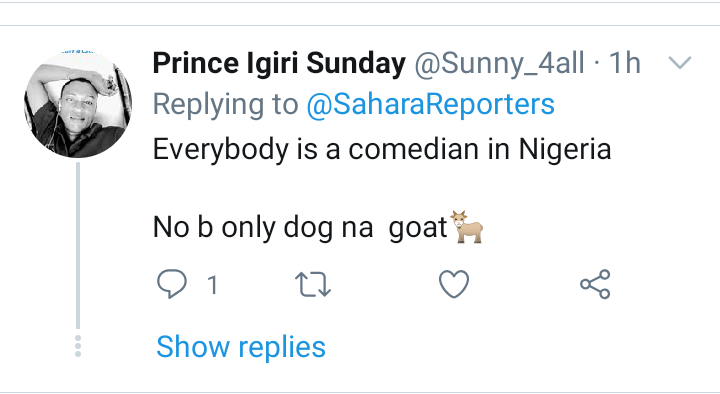