By Gisting (self media writer) | 13 days ago 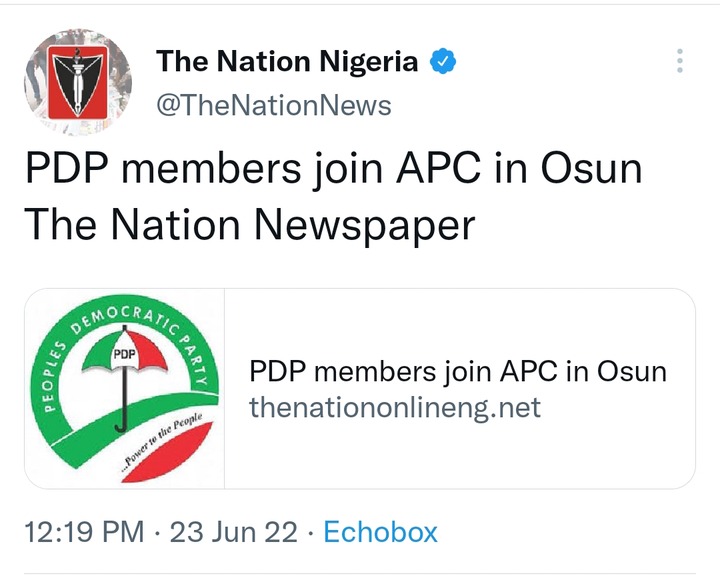 Five hundred members of the Peoples Democratic Party (PDP) have defected to the All Progressives Congress (APC) in Boripe Local Government Area of Osun State ahead of the July 16 governorship election.

Led by Sola Adejumo and Isa Bello, the defectors said they joined APC because of Oyetola’s style of governance and how he manages the state affairs. 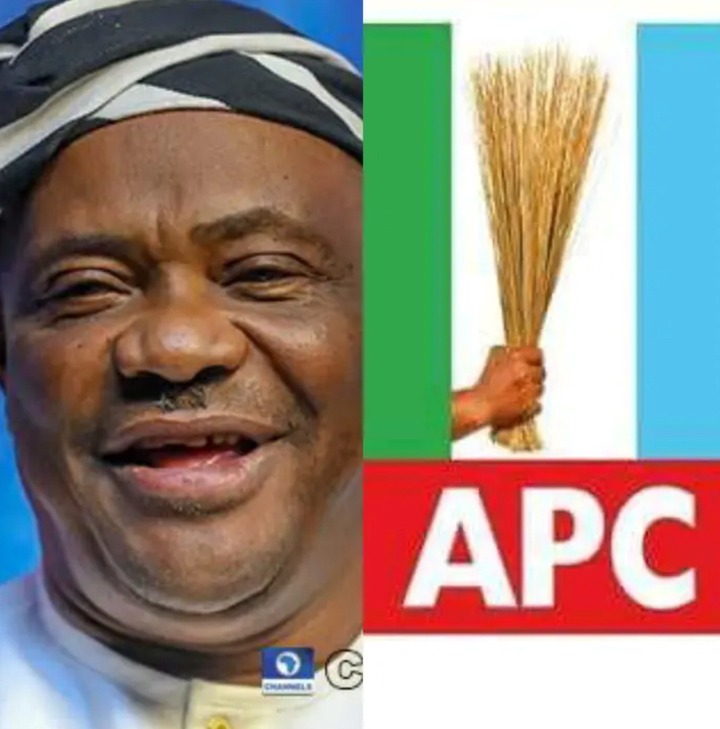 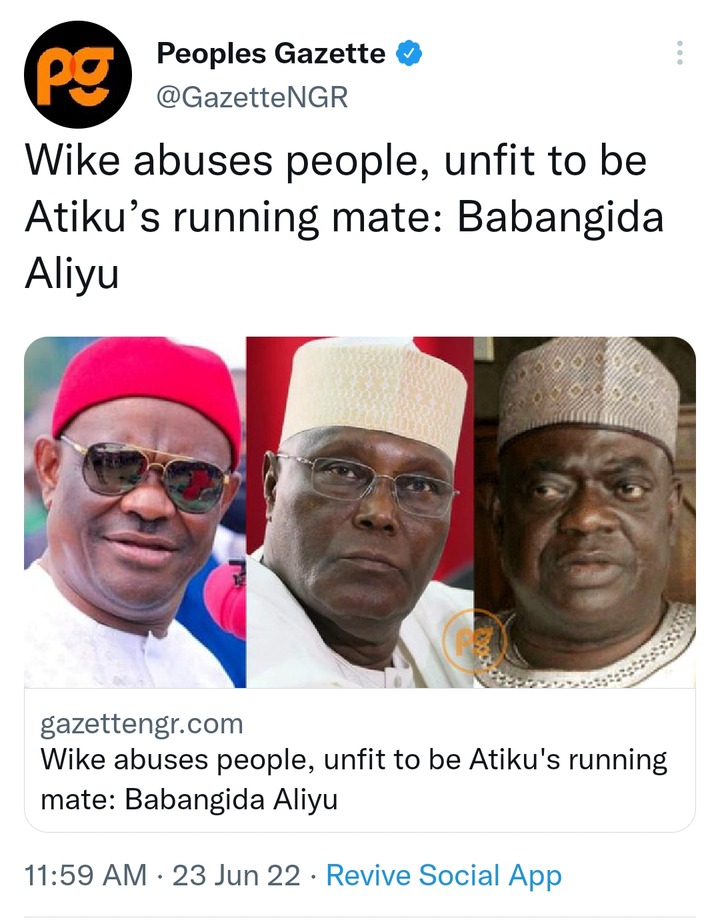 Wike does not have the moral credentials to be former Vice President Atiku Abubakar’s running mate in the 2023 presidential election because he is abusive, says ex-Governor Babangida Aliyu.

Mr Wike was among the names shortlisted as a possible vice-presidential candidate of the PDP by the party’s committee shopping for Mr Abubakar’s running mate. 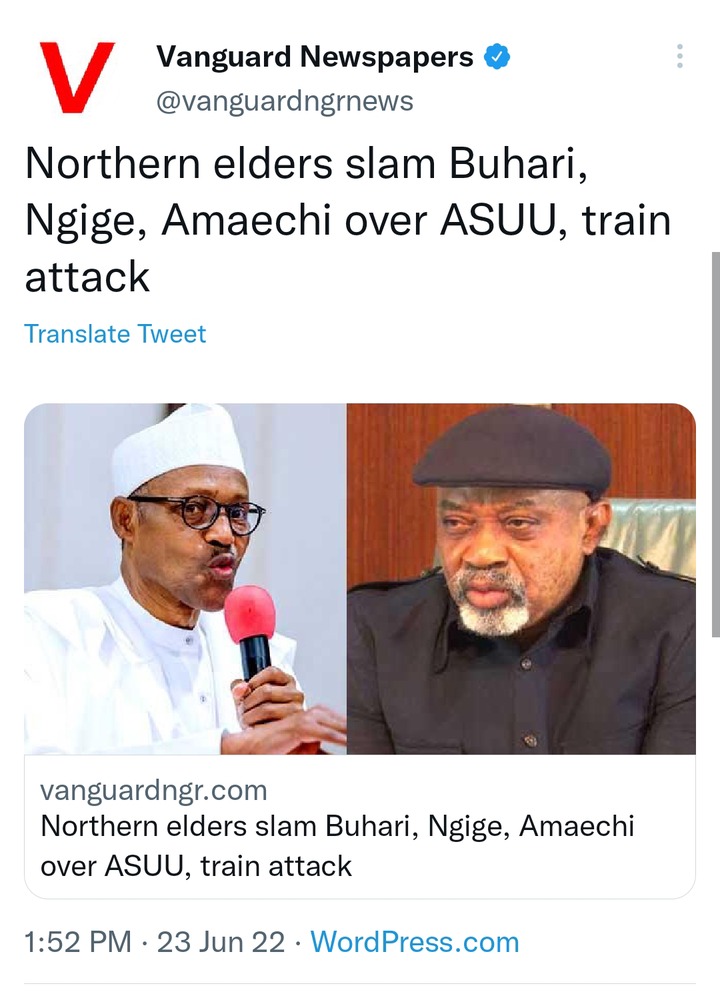 Against the backdrop of the long-running strike embarked by members of the Academic Staff Union of Universities, ASUU, the Northern Elders’ Forum, NEF, has slammed President Muhammadu Buhari over how the issue has been managed by the government.

Spokesman of the NEF, Hakeem Baba-Ahmed, in a tweet via his Twitter handle, said Buhari does not care who runs the country. 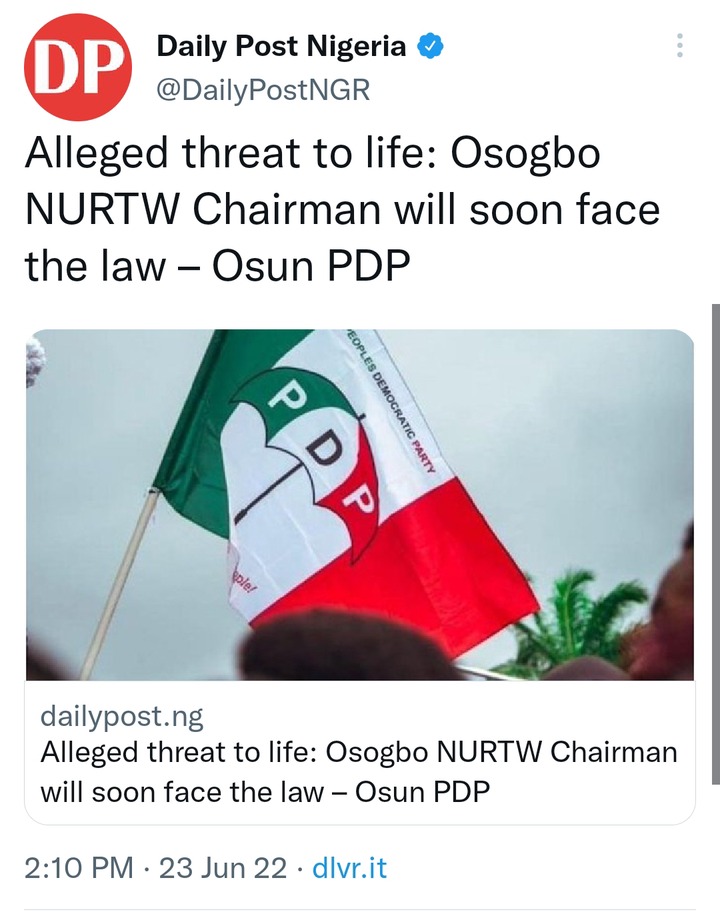 The Osun State chapter of the Peoples Democratic Party (PDP) has described as laughable, the claim of threat to life by Kazeem Oyewale aka Asiri Eniba, the Osogbo branch chairman of the National Union of Road Transport Workers (NURTW).

The Osun PDP, while reacting to the claim, also described Asiri Eniba as a notorious All Progressives Congress (APC) thug who was being hunted by the shadows of his numerous misdeeds and atrocities. 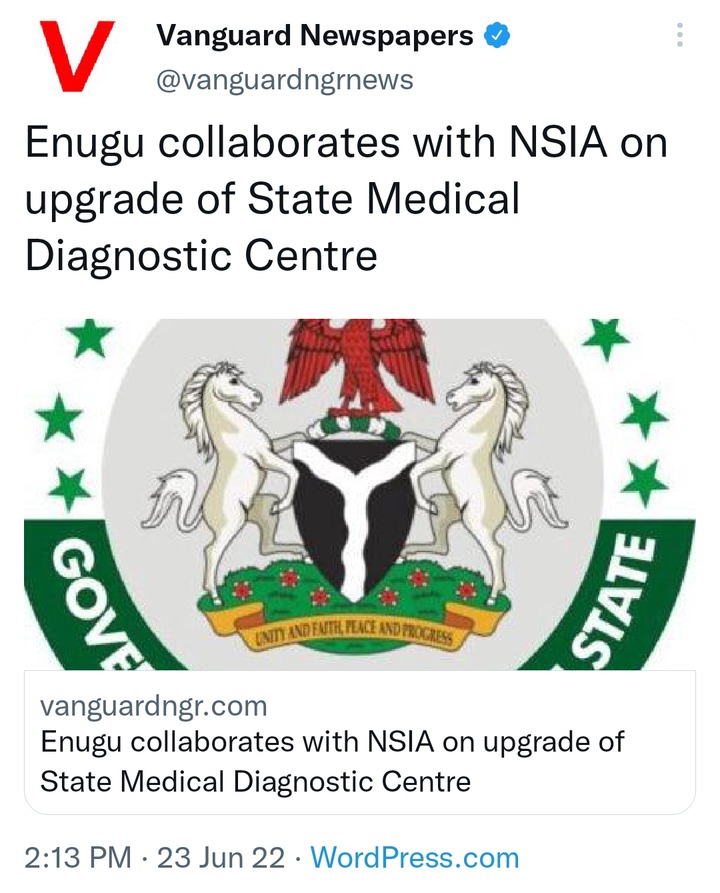 The administration of Governor Ifeanyi Ugwuanyi in Enugu State said it has reached a collaboration agreement with the Nigerian Sovereign Investment Authority (NSIA) for the upgrade of the State Medical Diagnostic Centre, Enugu, to a comprehensive Diagnostic and Oncology (Cancer) treatment Centre.

A statement by the Commissioner for Health, Dr. Emmanuel Ikechukwu Obi, disclosed that the State Executive Council (EXCO), sequel to the collaboration agreement, has approved the evacuation of the existing equipment in the Diagnostic Centre, as requested by the Nigerian Sovereign Investment Authority, to enable it take over the health facility.