"How Many People Are They Going To Arrest, No Government Has Won A War Against Its Citizens"- Omokri

By Castro_cahn (self media writer) | 7 months ago 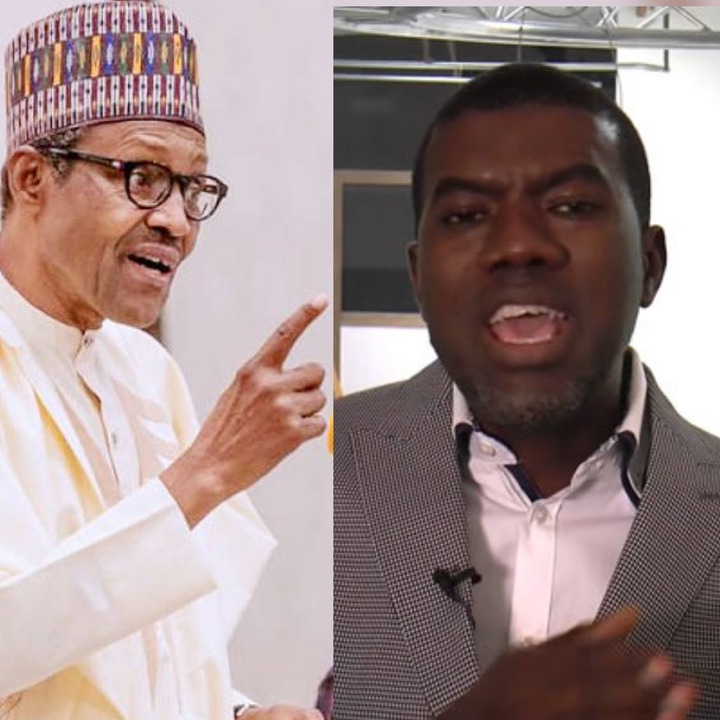 The former spokesperson to former President Goodluck Ebele Jonathan has reacted to the suspension the federal government placed on Twitter once again. According to the outspoken social commentator, no government of the world has ever won a war against its own citizens. Reno Omokri chides the federal government for making laws that the majority of the populace seems to be against. He however called on the federal government to lift the suspension on Twitter as soon as possible. Here is what he said, "Relax! How many people are they going to arrest and prosecute for violating their useless #TwitterBan? Will they arrest 200 million people? Dem goes arrest tire!. Write this down, no government has ever won a war against its own citizens", he said. 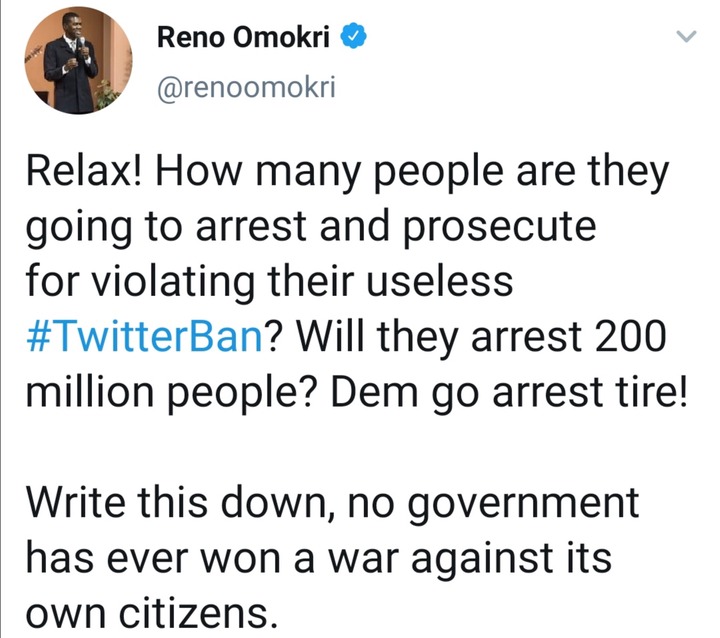 This post has so far attracted a lot of attention as many people are reacting to it. The majority thinks that this is indeed a good move from Reno Omokri. They however urged the federal government to immediately lift the ban on Twitter as soon as possible.

• Do you think that the federal government did well by suspending Twitter?.

• Do you think that they shouldn't have suspended twitter?.