Chairmanship Zoning: 2 Reasons Why Atiku May Still Emerge As PDP Presidential Candidate In 2023

By Harmonizemedia (self media writer) | 3 months ago

Ahead of the 2023 presidential election, the Peoples Democratic Party (PDP) Zoning Committee on Thursday, was reported to have recommended that the position of national chairman of the party, be zoned to the north. 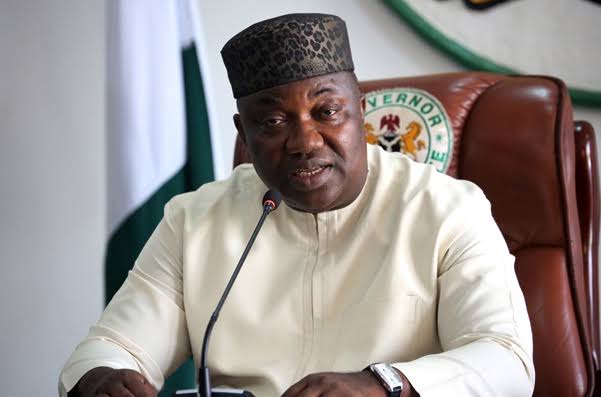 To this end, many political analysts have predicted that this may mean that the perceived presidential ambition of former vice-president Alhaji Atiku Abubakar and that of other potential northern aspirants may have hit the brick wall, since usually, the national chairman of the party and the President elected on the platform of the party, do not come from the same zone.

However, while Nigerians await the decision of the party on the agitations on which zone of the country is the right to produce the next president, worthy of note is that despite the recommendation of the Governor Ifeanyi Ugwanyi-led PDP Zoning Committee on zoning of of PDP chairmanship which seems to poise a barrier to the emergence of a northern presidential candidate at the moment, Atiku may still emerge as the opposition party's presidential flag bearer due to reasons to be discussed below. 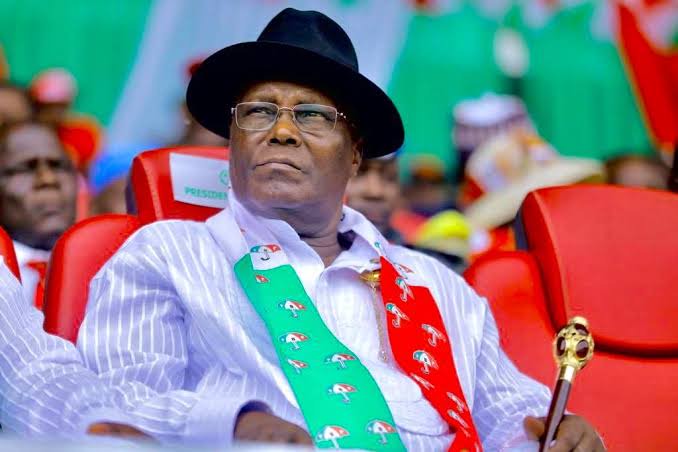 First, although the Governors on the platform of the party was said to have voted in favour of the North producing the next chairman and the zoning committee also recommending the same, it is worthy to note that this said recommendation is still subject to ratification by the National Executive Committee of the party before it becomes effective.

As a result, there are still likelihood that anything may still change regarding the recommendation, this which may possibly give ground for the eventual emergence of a Northern presidential candidate. 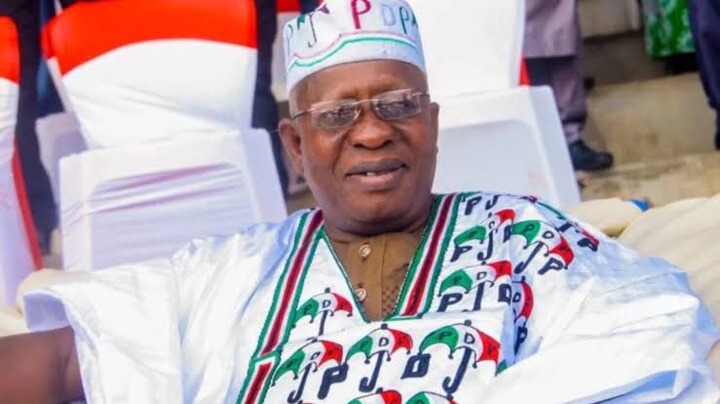 Secondly, another reason why Atiku may emerge as the party's presidential candidate is that irrespective of where the party chairmanship positioned is zoned to, there is still also a chance that the PDP NEC may decide to throw open the race for the presidential ticket in line with the recommendation of the Governor Bala Mohammed-led committee which reviewed the 2019 elections.

In his report in March this year, Bala -led PDP committee on the review of the 2019 general elections, recommended that the party should throw open the contest for its 2023 Presidential ticket. 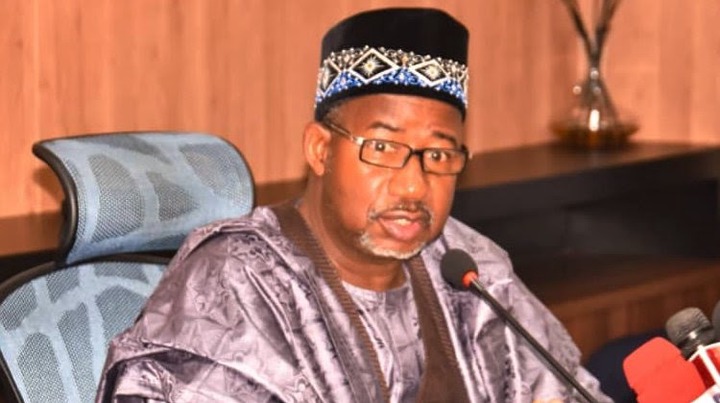 The Governor had said that the party should not lose sight of the fact that Nigeria is endowed with many capable and very experienced leaders in every part of the country, and as such limiting the choice of the party's presidential flag bearer to certain zones of the country, may deprive the country of getting the best.

Consequently, as Nigerians await the final decision of the PDP NEC on these contentious issues, it is hoped that the major political parties in the country will present worthy and capable candidates to the populace in 2023.

However, in your view, what would you advise the PDP leadership to do in regards to choosing it's party chairman and presidential candidate ?