By Larrykay20 (self media writer) | 5 months ago

Although the 2023 Gubernatorial Election in Cross-River State is about Two years away from this time, the Quests to succeed the Outgoing Governor of the State, Senator Ben Ayade of the All Progressives Congress (APC) is already gathers momentum, Notable Chieftains of the ruling All Progressives Congress (APC) and the opposition People's Democratic Party (PDP) are already making efforts to take over governance from Ayade come 2023. They include 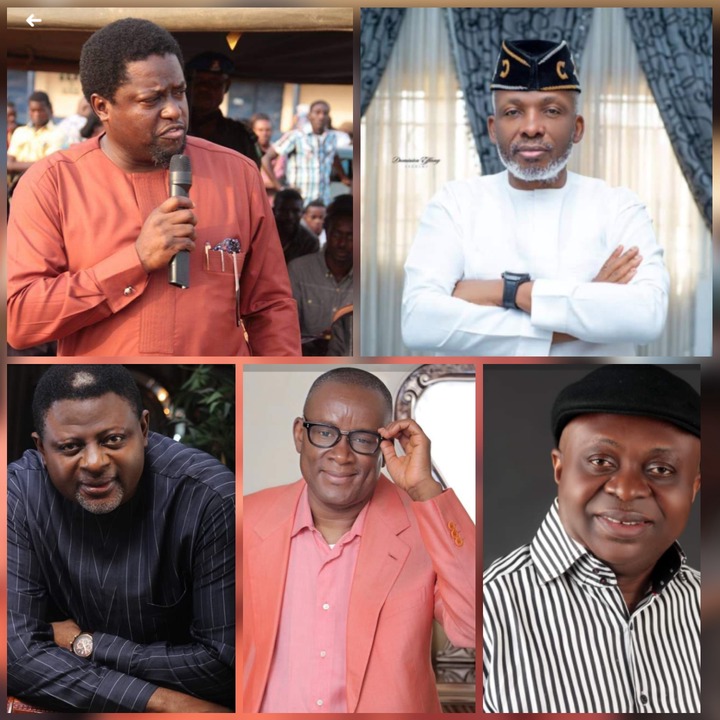 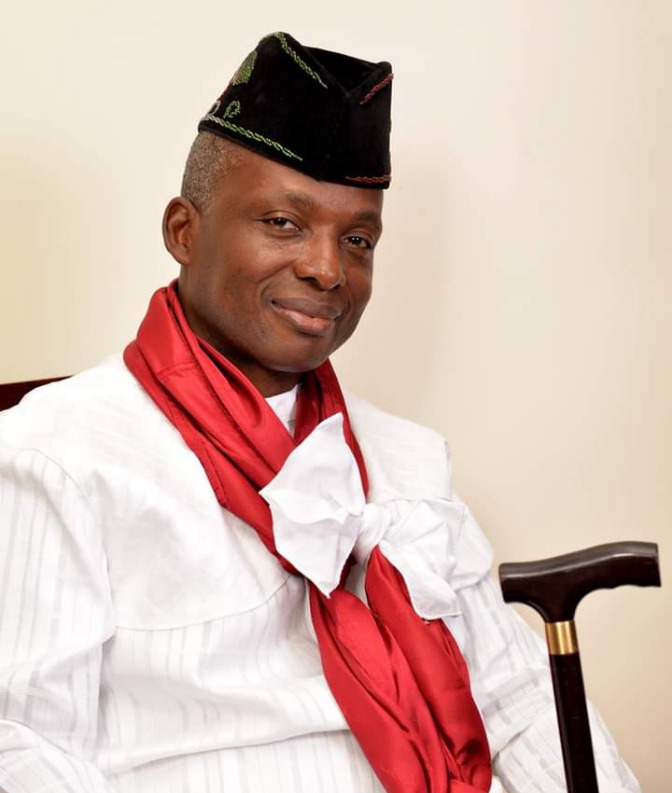 The 58years-old Bassey was one of the Founding Members of the People's Democratic Party (PDP) in Cross-Rivers State and he has been a Chieftain of the party since 1998. In 1999, The Calabar-born Civil Engineer turned Politician was appointed as Chairman of the Cross-River State Water Board, a position he occupied until 2014. During the 2015 General Elections, Gershom Bassey contested and won the Cross-River South Senatorial Seat and was re-elected for a Second-term in 2019. He currently serves as Vice-Chairman of the Senate Committee on Petroleum Resources (Upstream). 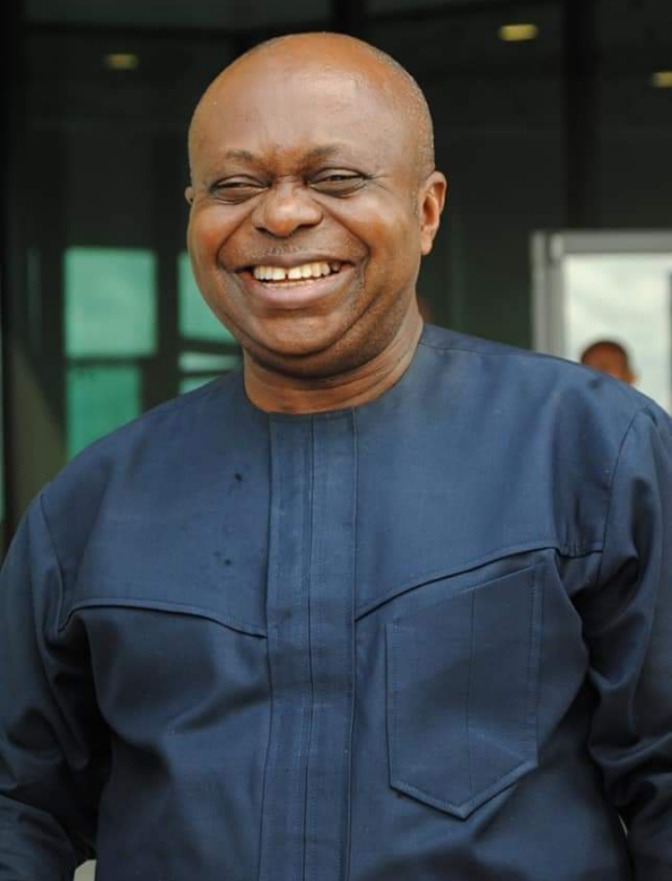 The 60years-old Politician was a PDP Chieftain until 2018 when he decamped to the APC. He began his political career in 1999 as Member representing Calabar Municipality/Odukpani Federal Consistuency, a position he until 2003. Due to his political sagacity, Okon served simultaneously as the Cross-River State PDP Chairman and a State Commissioner under the Administration of the then Governor Donald Duke. He later represented Cross-River State on the board of Niger-Delta Development Commission (NDDC). Hon. Ntufam Ekpo Okon was the Deputy Governorship Candidate of the APC during the 2019 General Elections. 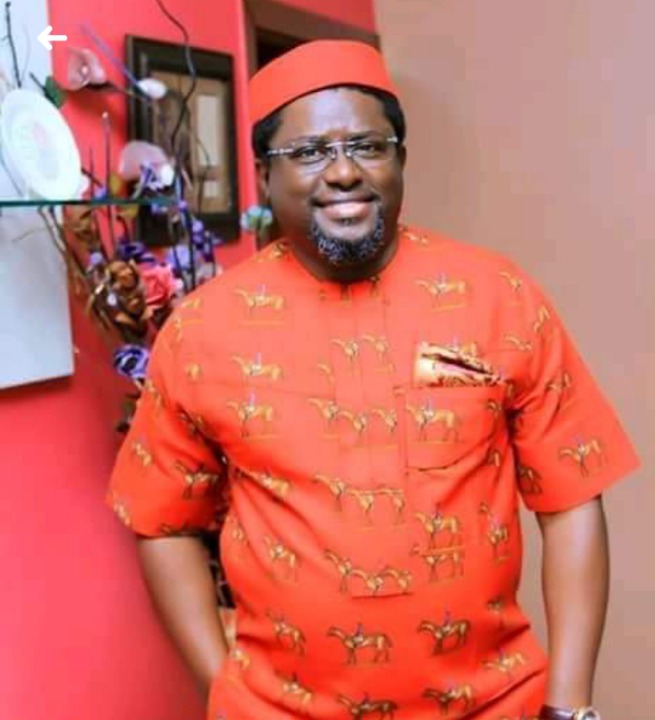 The 58years-old Asuquo is a vibrant Politician who enjoys maximum support in State especially among the Youths. He is currently a Third-term Lawmaker representing Akampa/Biase Federal Consistuency in the House of Representatives. Since he joined politics in 1999, he has been Member of the People's Democratic Party (PDP). Prior to his Election into the National Assembly, Hon. Asuquo has held several positions including Chairman of Akampa Local Government Area of Cross-River State (1999 - 2002) and Director General of the Cross-River State Rural Electrification Agency. 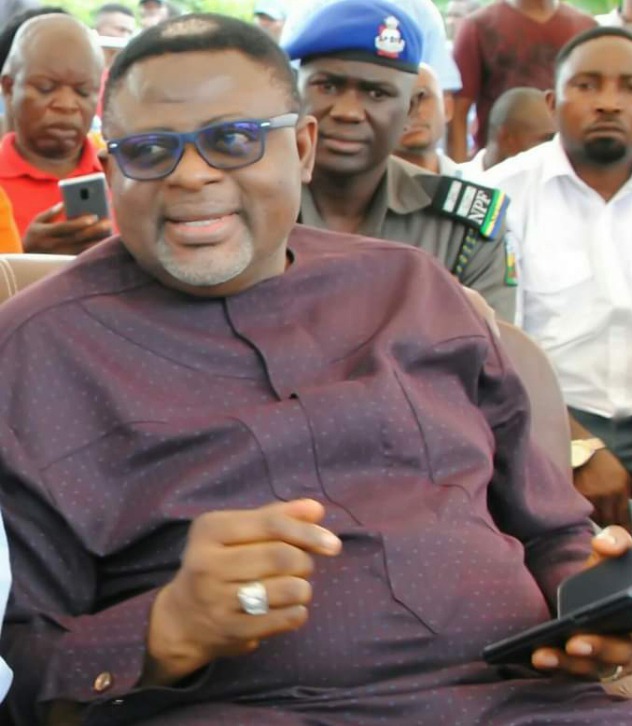 The 61years-old Banker turned Politician is popularly known as "Sweet Prince" within and outside Political Circles in the State. He was an APC Gubernatorial Aspirant in build-up to the 2019 General Elections. Otu who is an Ex-lawmaker represented Calabar Odukpani Federal Consistuency in the House of Representatives from 2003 to 2011 and later served as Senator representing Cross-River South at the Nigerian Senate from 2011 to 2015. He was once a Chieftain of the PDP, but later decamped to the APC in December 2016. 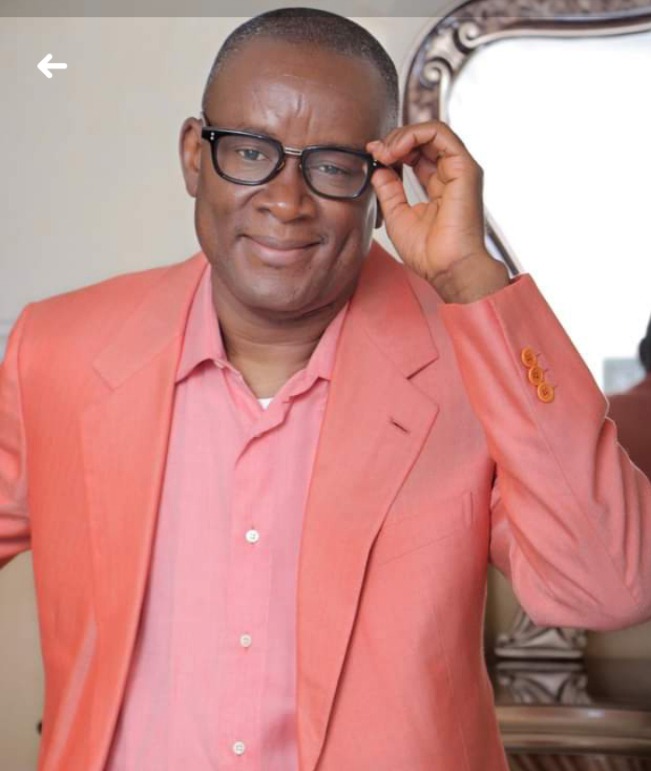 Who among these Top 5 Political Gladiators do you think 'll succeed Governor Ben Ayade in 2023.