(Opinion) Tale of the “Unknown Soldiers” ; First in Kalakuta and Now in Lekki

By unclejoe. (self media writer) | 1 year ago 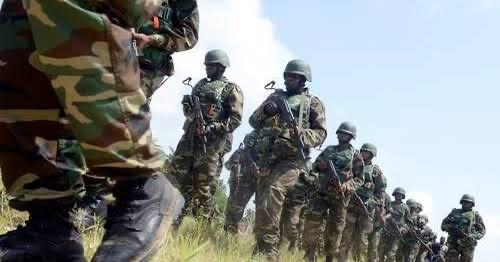 The picture above is simply for illustration purpose.

Many might not know so much about the phrase “unknown soldier”, it holds different meaning to different people. To some, it’s an album released by Fela Anikulapo Kuti, to others it symbolizes the travails of Anikulapo and the latest scenario is that of lekki massacre. Stay with me as I unveil the story of the unknown soldiers. 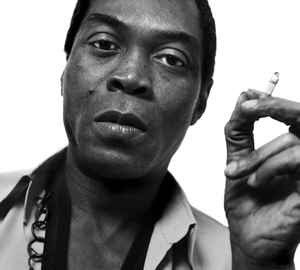 It was on the 18th of February 1997 when about 1000 soldiers attacked the home of Fela Anikulapo Kuti, which was located in Lagos. This is one day that won’t quickly be forgotten in the Ransome Kuti Clan. Fela was known to publicly speak against the ills of the society and corruption and abuse of power by the military, government in songs. Before this day, he had already had several issues with the Nigerian government and has been to jail for some time. On this said day the soldiers attacked his home, vandalized his home beat his people and allegedly threw his mother (Funmilayo Ransome-Kuti) out of the window (this eventually led to her death. At the end of everything, Nigerian government claims Ignorance saying the soldiers that attacked Fela and his people were “ unknown soldiers”. How then do you punish unknown people. 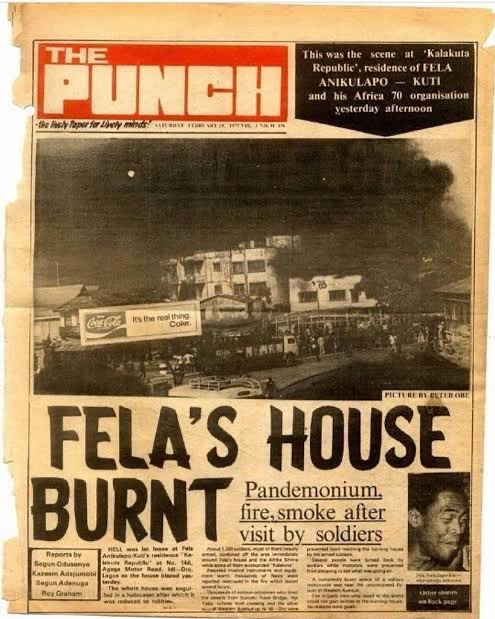 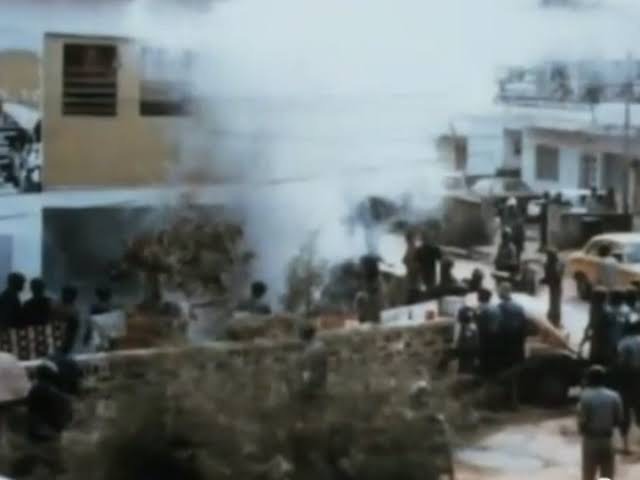 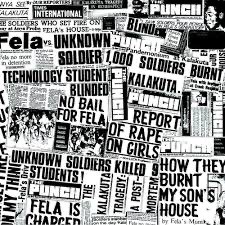 I am sure many of us saw what happened at lekki tollgate last night, we saw soldiers (or at least men in Nigeria military uniform) on ground at lekki tollgate last night, and there were reports of them shooting at peaceful protesters. This and many more was what fueled my surprise when, the Nigerian Army tweeted through their verified Twitter page that there was no soldier on ground at Lekki tollgate last night. Thereby dissociating itself from massacre. If we saw men in military uniform but the military say they were not involved, does that make those soldiers unknown? This totally scores for another case of “unknown soldiers”. 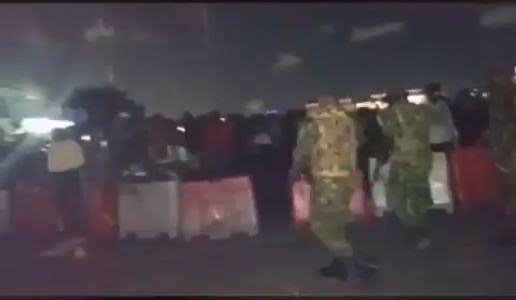 Note that both in Kalatuta in 1997 and lekki in 2020, the unknown soldiers only attacked people speaking against the ill of the government and were fighting for their right. Please remember this days in history as they will be crucial in years to come. Who are these “unknown Soldiers”?