By KelsonJohn (self media writer) | 3 months ago

Certain confusions and loggerheads appear to be consuming the Nigeria's political clime. Presently, the northern and southern parts of the country are into disagreements with respect to national interests. 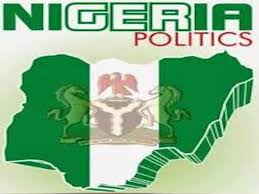 The farmers-herders clashes can be said to be the genesis of the present political friction. The situation was allowed to transcend into communal clashes almost resulting to ethnic cleansing.

The state governors of Southern region of Nigeria under the canopy of Southern Governors' Forum (SGF) have formed good alliance towards taking collective decisions that would benefit the region. The governors have united to restore security in the region by agreeing to work with local security agents. 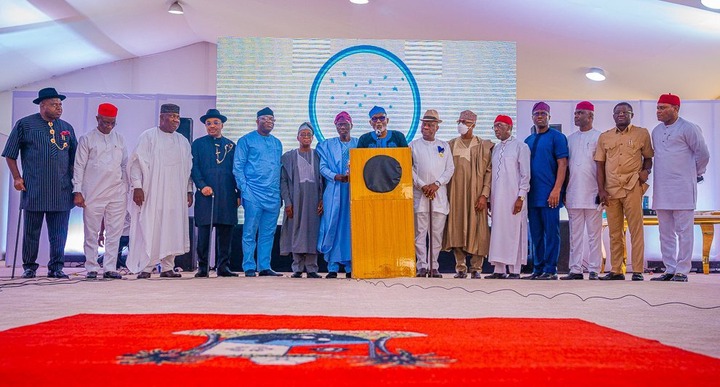 Furthermore, the agreement signed by the SGF in Asaba some moths ago remains the biggest move made by the Forum. Today, most states have already banned open grazing and others are in the process of signing it into law.

However, it is the latest position of the SGF on rotational presidency and Value Added Tax (VAT) that appears to elicit most reactions from the northern counterpart, NGF (Northern Governors' Forum).

SGF had stated that it is the turn of Southern region to produce the next President so as to ensure equity and justice. The Forum also maintained its full support towards collection of VAT by state governments and not by Federal Inland Revenue Service (FIRS). 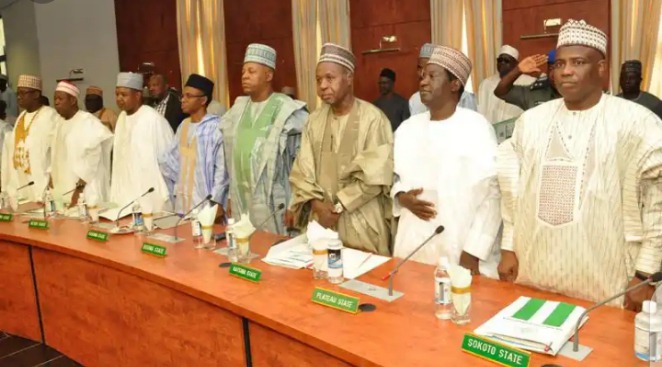 Reacting to this, the governors in the Northern Nigeria quickly convened a meeting to denounce the position of Southern governors. The NGF insists that the Federal Government should be collecting VATS while it relies on the Supreme Court to do the right thing as the case is currently on their table.

According to The Punch, the NGF also trashed the position of SGF on rotational Presidency stating that it is "quite contradictory to the provision of the Constitution of the Federal Republic of Nigeria (1999)." The Forum noted that the SGF should realise it is not a must power returns to the South.

Since the outcome of the NGF meeting was publicized, the governors of the two regions appear to be engaging in war of words.

Reacting to NGF agreement, Gov. Akeredolu of Ondo State seems to be unbothered stating that "they have only exercised their Freedom of Expression."

Yesterday, Gov. Nasir El-Rufai of Kaduna State reportedly lambasted the Southern governors. According to Daily Trust, the governor stated that it is foolish for Southern governors to act as if it is a must the North relinquish power to the South. 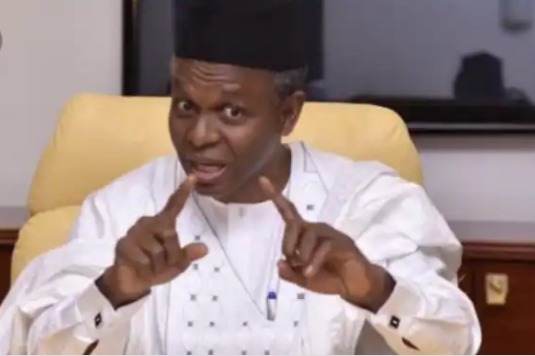 Gov. El-Rufai threw a heavy punch by stating that "no one has the right to sit in Lagos or Port Harcourt and say whether northerners want it or not, they must relinquish power to the south." He, therefore, maintained that dialogue is needed to ensure political progress.

The Yoruba socio-cultural group, Afenifere, had earlier shown disagreement with the views of the North. The group admits the zoning of Presidency is not in the constitution but equity demands that rotational Presidency be adopted by convention.

The country may be going through a difficult time at the moment but surely, the dusts will soon settle.