Opinion: Why Majority Of Igbo And Hausa Will Support Bola Ahmed Tinubu And APC In 2023.

By Jaywebmedia (self meida writer) | 19 days

Senator Bola Ahmed may break the barrier once again as one of the candidates that all the tribe will fully support just like the 1993 election when Moshood Abiola was fully supported despite the fact he is on a Muslim/Muslim ticket for the president.

Senator Bola Ahmed Tinubu is one of the strongest politicians in the country that have the ambition of contesting for the Presidential seat in 2023. He will need the support of another tribe to achieve his dream, but will they support him? Did he have any past related to them?

Here are my reasons why I think both Igbo and Hausa Will surely want to Vote For Bola Ahmed Tinubu in 2023. 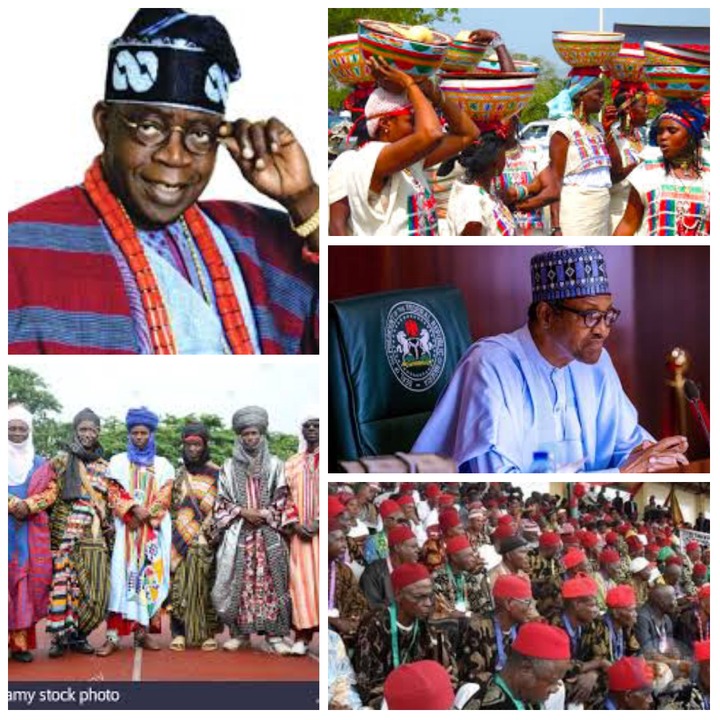 1. He Had Serve Them, its time for payback: Since 2007, Senator Bola Ahmed Tinubu has been supporting A Northern Candidates for President. In 2007 he supported Atiku Abubakar with his full force, in 2011 he supported Nuhu Ribadu, and finally, his candidate won the general election because of his support. President Muhammadu Buhari has been contesting for the Presidential seat since 2003 but failed not until 2015. 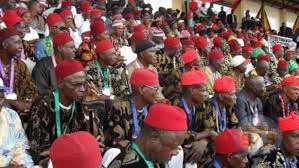 The Hausa and Fulani, at this time, will want to repay him and support him massively with votes during the 2023 general election. 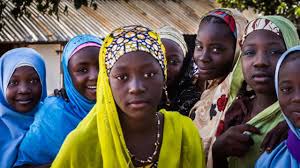 On the other hand, despite the facts, Senator Tinubu did not have deep roots with Igbo, but during his time as the Governor Of Lagos State, he does not discriminate between any tribe in his state, as some business in the Lagos state is majorly done by Igbo

2. Igbo will support for him to support them later after he finishing his tenure as the President: If Bola Ahmed Tinubu wins the 2023 general election, whether he will use 4 years or 8 years in office, it will be a major advantage for Igbo if they support him massive with their vote in the 2023 election.

3. Tinubu Does Discrimination From One Tribe To another: If Bola Ahmed Tinubu, win the 2023 general election both Hausa and Igbo mind will be at rest because Senator Bola Ahmed Tinubu will share each high position according to merits, not a tribe. 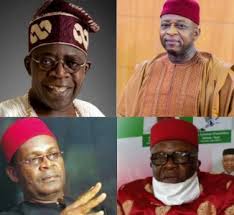 Did you think Bola Ahmed Tinubu will able to convince both Hausa And Igbo to vote for him in 2023? Let me know your thoughts in the comments section.

Ladies, Check Out These 10 Knotless Braid Hairstyles That Will Appear Attractive On You

Who is responsible for American democracy disorder?