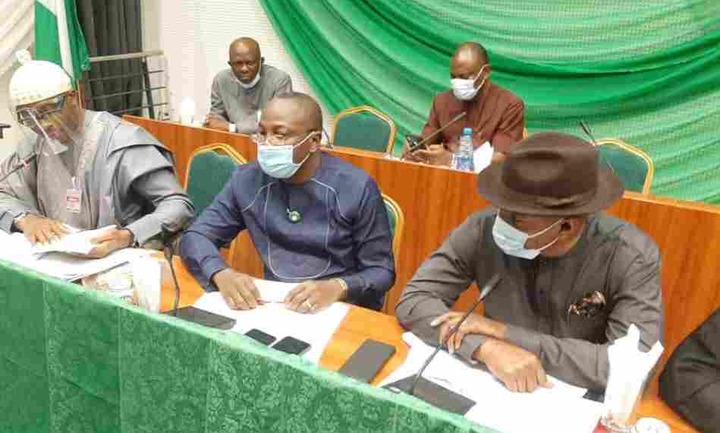 Kolawole Johnson, an investigator who secretly investigated the Niger Delta Development Commission (NDDC) for more than a year, has claimed that some NDDC officials have deposited funds for student scholarships in their personal accounts.

Kolawole, who is director of research at the Positive Transformation Act Initiative (APTI), made the accusation on Friday when he appeared before the House committee on the NDDC.

According to him, he found out through a thorough investigation and claimed that the Executive Director of the Committee for the project, Dr. Cairo Ojougboh, and the Executive Director, Prof. Kemebradikumo Pondei, were among the officials diverting the grant funds to their private accounts.

"They (the students) cried again and again that their contributions are not paid and that they are prevented from entering their schools," explained the researcher.

He said that while the students were complaining about the non-payment of the grant funds, "the NDDC team was busy paying for the students' funds itself.

Mr. Kolawole explained that some of the beneficiaries of the Commission's scholarship programme had approached him through the media and challenged him to help them inform Nigerians of their plight.

He therefore called on the federal government to "come to the aid of the students as soon as possible, even if it means breaking the rules. 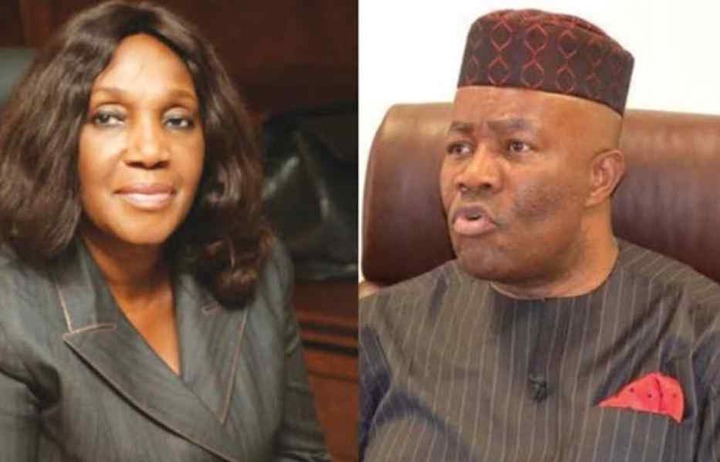 During his appearance on Sunday Politics on Channels Television on 12 July, Dr Cairo denied any irregularities by the NDDC's interim management committee.

"I am a civilized man; I am a soldier of truth, I am a keeper of promises..." he insisted.

The NDDC House Committee had invited on Friday the Minister of Niger Delta Affairs, Mr. Godswill Akpabio, to appear and speak before it on Monday, July 20, 2020. 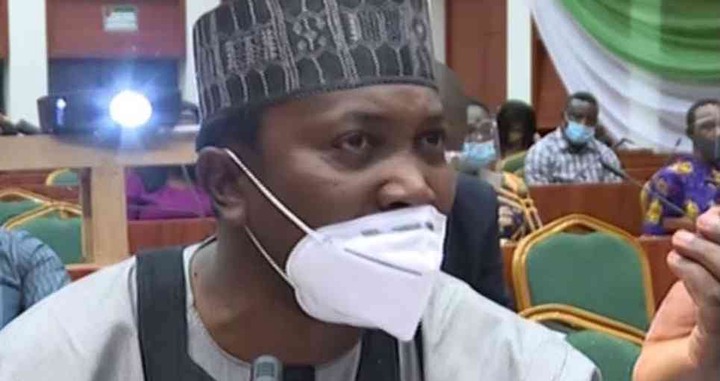 The Committee also invited the Executive Director of the Commission, Mr. Pondei, to appear before the Committee on the same day.

This came after former NDDC doctor, Joy Nunieh, zoomed in on Friday before the House of Representatives Public Hearings Committee.

Nunieh was accused of appearing before the committee on Thursday, but her home was besieged by some security guards, preventing her from physically appearing.

In her presentation to the committee, she defended herself against allegations of corruption, arguing that there was no contractor paying bribes.

Meanwhile, Rivers State Police Commissioner Joseph Gobum Mukan has asked Governor Nyesom Wike to release Nunieh, who is currently hiding in the government building in Port Harcourt to them.