By Anniepen001 | self meida writer
Published 4 days ago - 0 views

Matawalle Reacts To The Appointment Of New IGP. 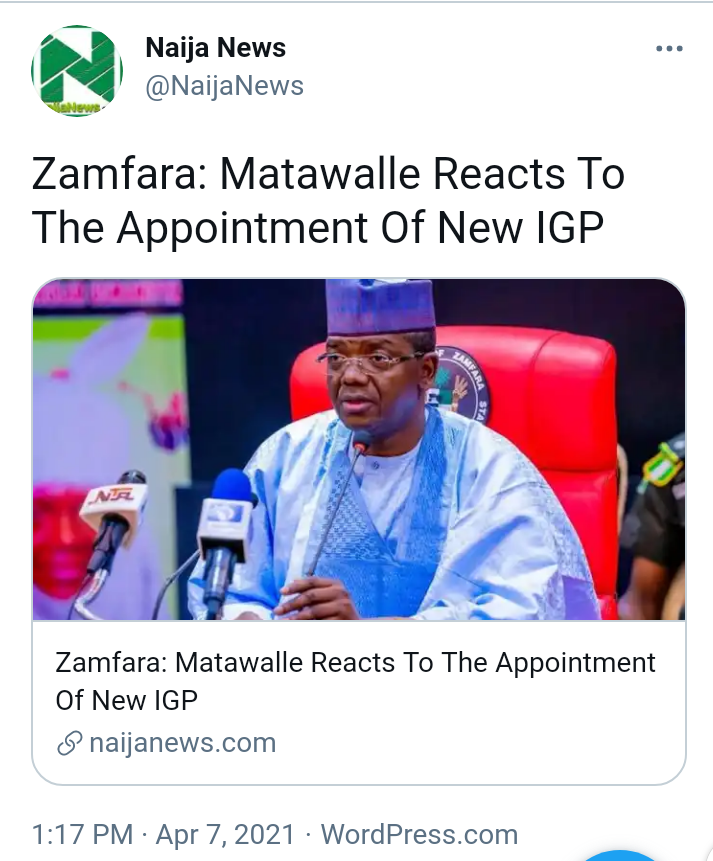 The Zamfara State Governor, Bello Matawalle has described the appointment of Usman Alkali Baba as the new Inspector-General of Police as a step in the right direction.

Matawalle in a statement on Tuesday through his Director-General Media and Publicity, Yusuf Idris Gusau congratulated Baba on his appointment.

It will be recalled that President Muhammadu Buhari on Tuesday, fired Mohammed Adamu as the IGP and appointed Usman Alkali Baba in his place.

Reacting to the development, Governor Matawalle charged the new police boss to give attention to the general insecurity in Nigeria and also the peculiarities of Zamfara State.

He noted that Adamu has done his best during his tenure and particularly appreciated him for the support and commitment in fighting armed bandits, cattle rustlers, kidnappers and other heinous crimes in Zamfara State. 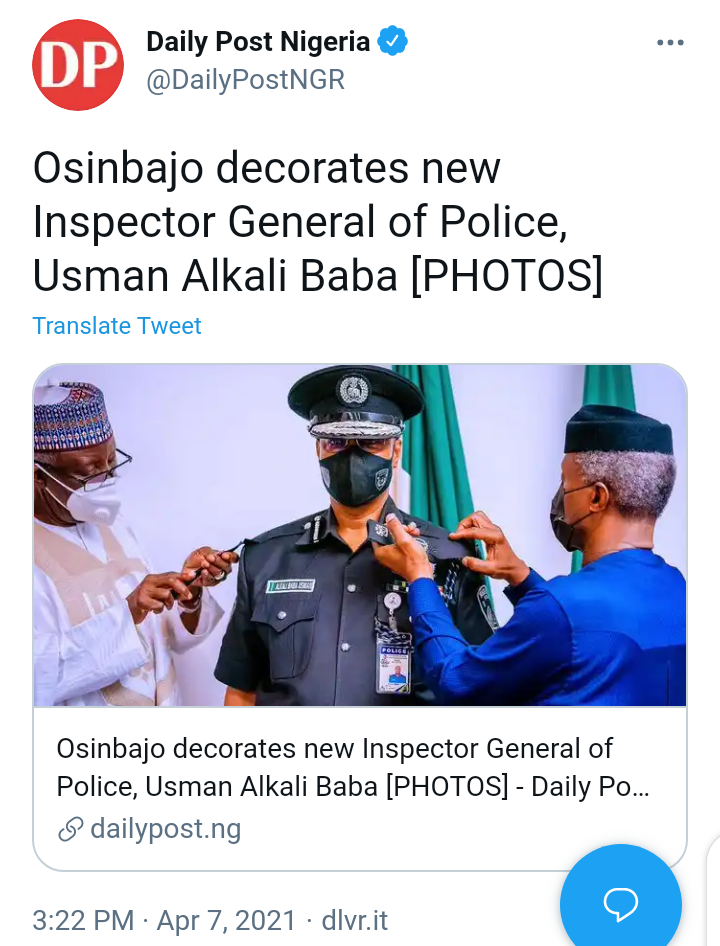 The ceremony was held at the State House, Abuja. Osinbajo and President Muhammadu Buhari’s Chief of Staff, Ibrahim Gambari decorated Baba with his new rank.

In attendance were his wife, some top government officials and senior police officers.

The ex-Force Secretary, is an alumnus of Bayero University, Kano, and the University of Maiduguri (UNIMAID), Borno.

He served as AIG Zone 4 Makurdi, Zone 7 Abuja, and was Commissioner of Police Federal Capital Territory (FCT) command, Delta command, among others. 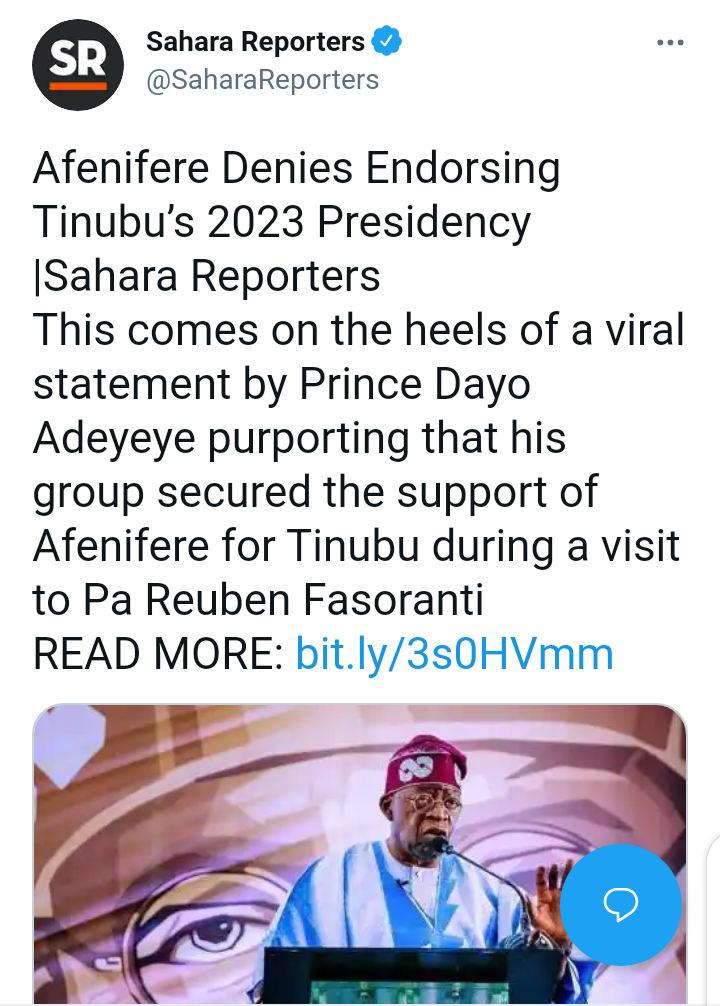 The Yoruba socio-cultural organisation, Afenifere, has denied supporting the presidential bid of the National Leader of the All Progressives Congress, and former Lagos State Governor, Bola Tinubu, or any aspirant for the 2023 presidential election.

This comes on the heels of a viral statement by the leader of South-West Agenda (SWAGA- Presidential campaign movement for Tinubu), Prince Dayo Adeyeye, purporting that his group secured the support of Afenifere for its candidate during a visit to Pa Reuben Fasoranti, erstwhile Afenifere leader, on Tuesday.

However, Afenifere denied endorsing any candidate in a statement by its Director of Communications, Sola Lawal, on Wednesday.

Lawal stated that the group is still mourning the demise of its Publicity Secretary, Mr. Yinka Odumakin, in whose honour the group suspended all engagements. 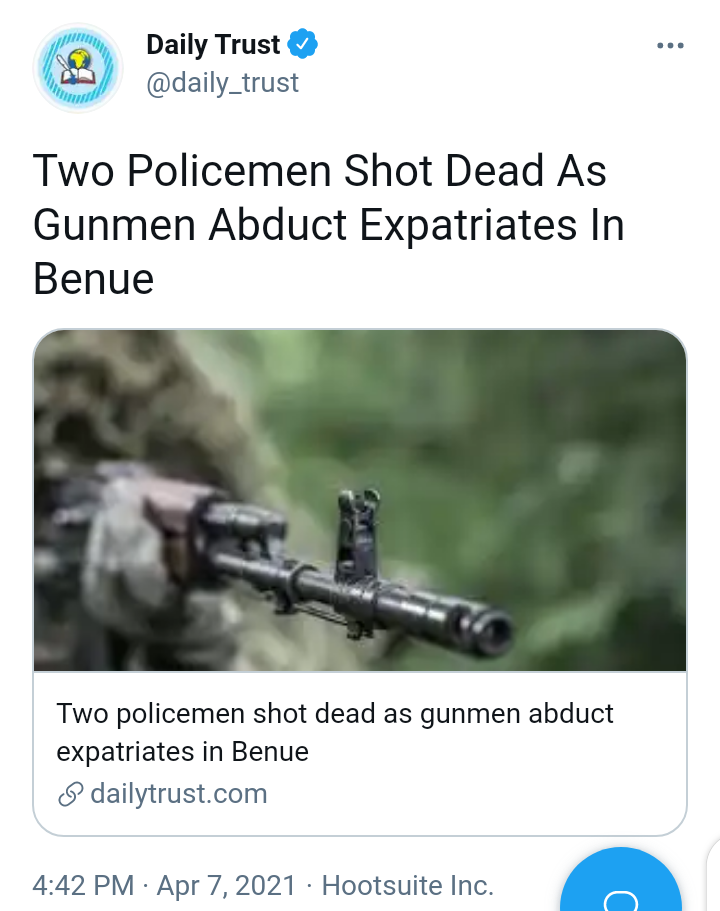 Gunmen in the early hours of Wednesday, killed three people, including two policemen and a foreigner in Ukum Local government Area of Benue State.

The victims were killed when the armed men attacked Symmetry Trading Company located in Ukum area of the state where they abducted two foreigners.

Witnesses told our correspondents that the foreigners are Chinese Nationals working as engineers in the company. 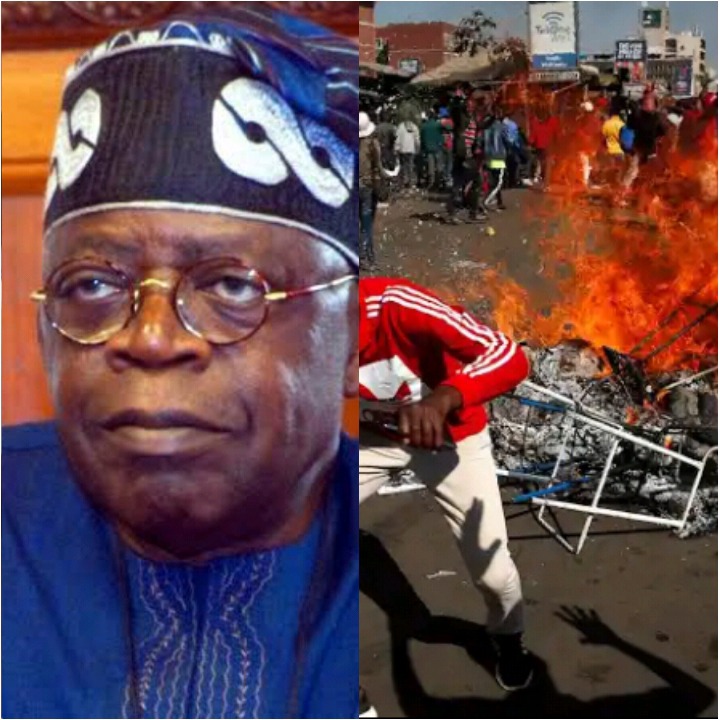 baba ijebu today morning game 2018 benefits of thanksgiving king promise cctv national minimum wage update nigeria size
Opera News is a free to use platform and the views and opinions expressed herein are solely those of the author and do not represent, reflect or express the views of Opera News. Any/all written content and images displayed are provided by the blogger/author, appear herein as submitted by the blogger/author and are unedited by Opera News. Opera News does not consent to nor does it condone the posting of any content that violates the rights (including the copyrights) of any third party, nor content that may malign, inter alia, any religion, ethnic group, organization, gender, company, or individual. Opera News furthermore does not condone the use of our platform for the purposes encouraging/endorsing hate speech, violation of human rights and/or utterances of a defamatory nature. If the content contained herein violates any of your rights, including those of copyright, and/or violates any the above mentioned factors, you are requested to immediately notify us using via the following email address operanews-external(at)opera.com and/or report the article using the available reporting functionality built into our Platform 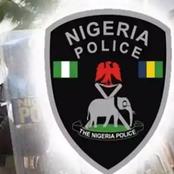 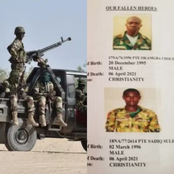 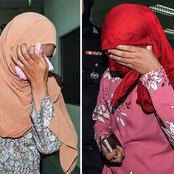 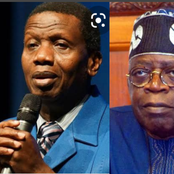 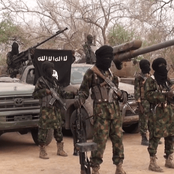 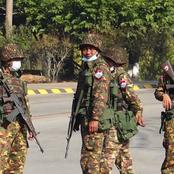 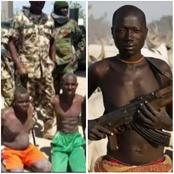 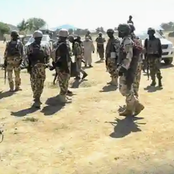