The Barewa College is a Nigerian College in Zaria, Kaduna State. It was founded in 1921 by Hugh Clifford, a British Governor General of Nigeria. It was initially Katsina College but later renamed Kaduna College in 1938, Government College, Zaria in 1949 and finally arrived at its current name "Barewa College Zaria". The prestigious college is one of the largest boarding schools in northern Nigeria and unarguably one of the most successful institutions in the country. 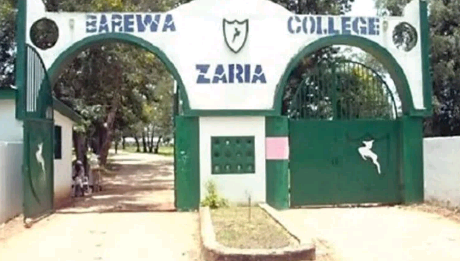 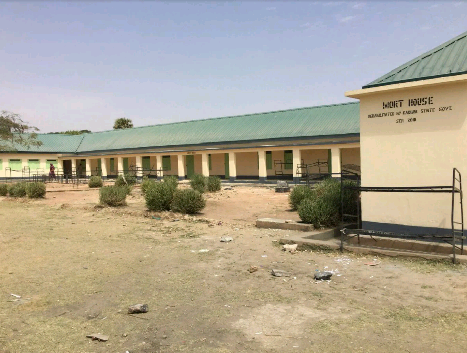 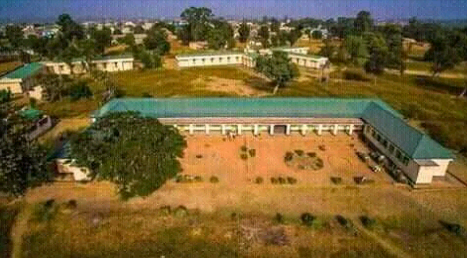 Barewa College is a great citadel of learning known for graduating several prominent nothern Nigerians. It has produced a total of 5 Presidents, 20 state Governors, several Ministers, a Premier, as well as other eminent Nigerians such as top security chiefs amongst others. The following are some Nigerian dignitries produced by the great Zaria college. 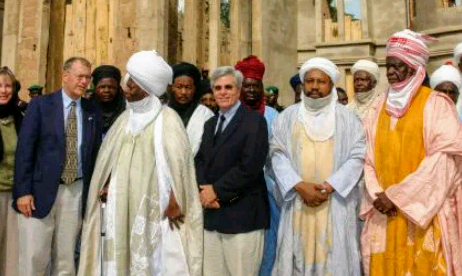 These are some eminent Nigerians whose identities can never be forgotten in the long run history of the country. It should be noted that they are not only the dignitaries produced by the aforementioned college.

Content created and supplied by: Adams_King (via Opera News )