Why Would James Manager, A 5th Time Senator Kneel Before James Ibori Who's An Ex-convict?

I was disappointed after I saw the picture of Senator James Manager kneeling before former Governor of Delta State, James Ibori on Punch Newspaper. Since then I have been thinking of what would have made a distinguished Senator who returned to the Senate for the 5th time kneel before a former Governor who is an ex-convict. 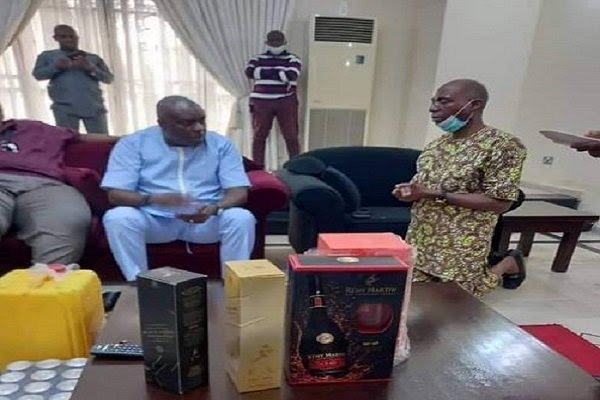 I read in another publication where his aide described it as a sign of respect in Urhobo culture. The aide even described Ibori as Jame Manager's elder, a king and his former boss.

I agree that we should always respect our elders. But why must a photographer be allowed to take such a photo and even made it available to pressmen?

I also saw three bottles of expensive wine on the table that was before them. In my opinion, this is not just about respecting an elder. There is a political undertone in the action of James Manager. Why do I say so? 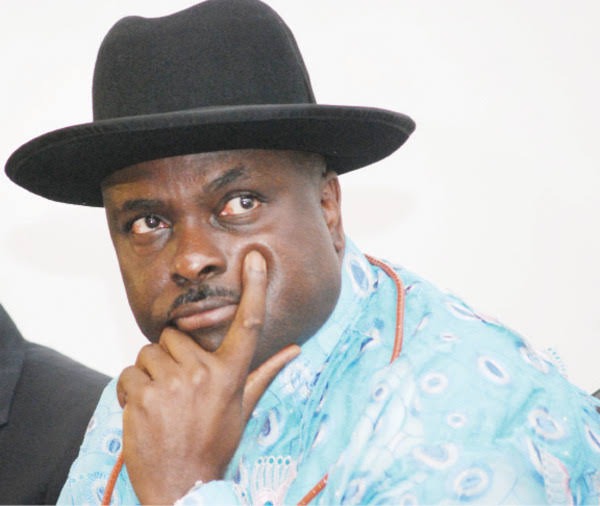 The current Governor of Delta State, Dr. Ifeanyi Okowa is his political ally. 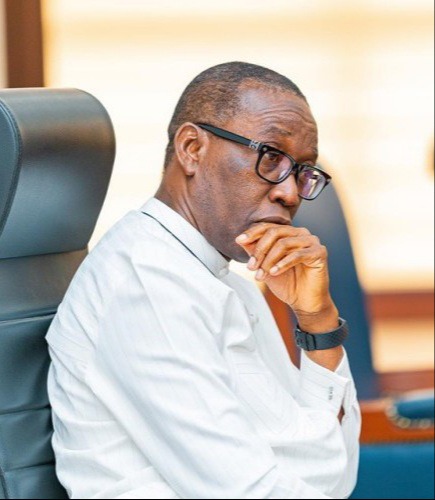 Some people jokingly say that he helped some politicians win elections even from prison in the United Kingdom. Recall that Ibori was jailed in the UK after the courts in Nigeria didn't find him guilty.

To tell you how popular he is, many indigenes of Delta State celebrated him upon his return to Nigeria after he served his jail term. 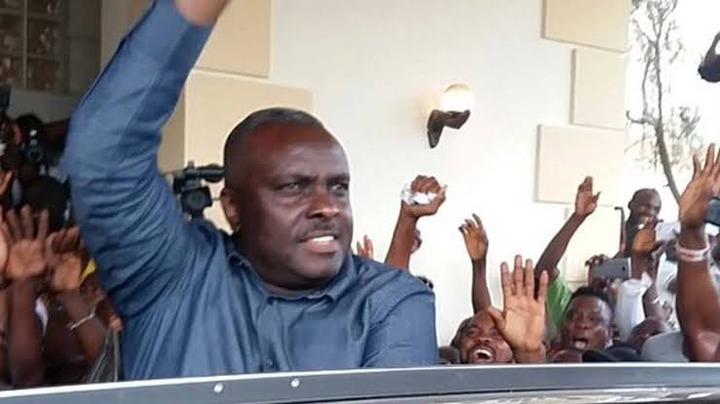 Some people are speculating that James Manager knelt before Ibori to win his support ahead of 2023 when he will like to return to the Senate for the 6th time or fight to succeed Governor Ifeanyi Okowa. 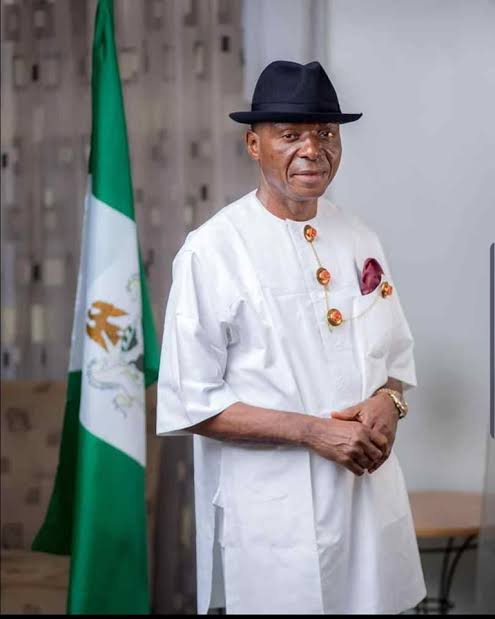 Ibori is a powerful politician in the South-South who enjoys a lot of goodwill from his people. He has helped a lot of people become relevant politically both in Delta State and at the federal level. I doubt if James Manager knelt before Ibori just to show respect.