By #NewsUpdate (self media writer) | 1 month ago

Joe Igbokwe, who was the spokesperson of All Progressive Congress (APC), Lagos State chapter, has taken to his official Facebook handle to react over a statement issued by Ayekooto Akindele regarding Femi Fani-Kayode joining APC.

According to a post shared by Joe Igbokwe, Ayekooto Akindele claimed that Femi Adesina has vindicated his position on Femi Fani-Kayode after he joined the All Progressive Congress (APC). 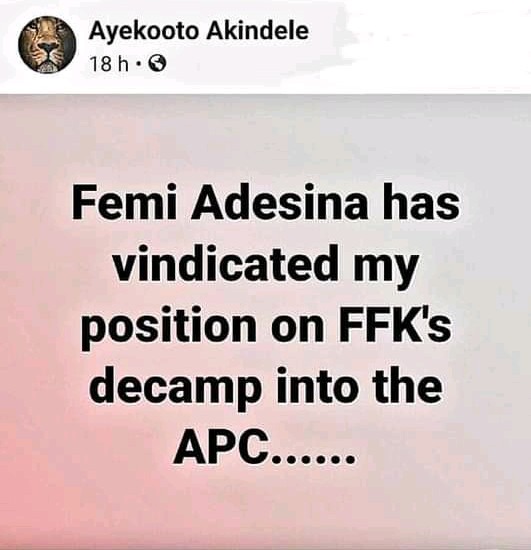 Based on this note, the exceptionally boisterous APC supporter, and special adviser to the Lagos State governor on drainage and water resources, Joe Igbokwe, has taken to his official Facebook handle to react, saying, "There is power in spoken words. Fani-Kayode's scurrilous drivel would have caused a war. All war start with verbal abuses: your father, your mother, ole, thief, onye oshi, onye ara, anuofia, were, koni daa fun iyalaya e. From there, push me I push you sets in, and the physical fight starts. It can progress to war, and people will die. In Rwanda and Tutsis 10% Hutus called the Tutsis cockroach. They started killing one another. Thousands died as a consequence of this". 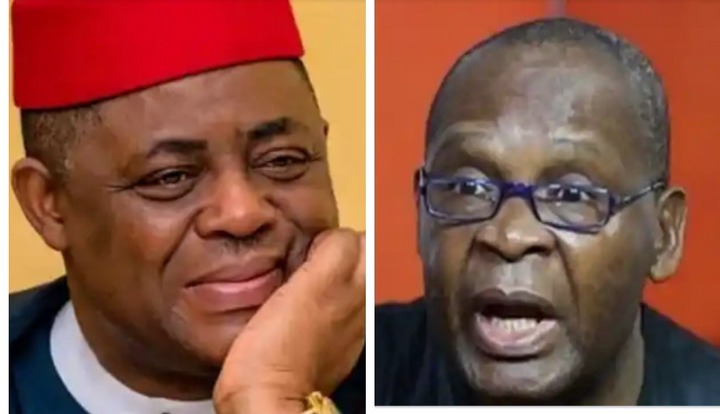 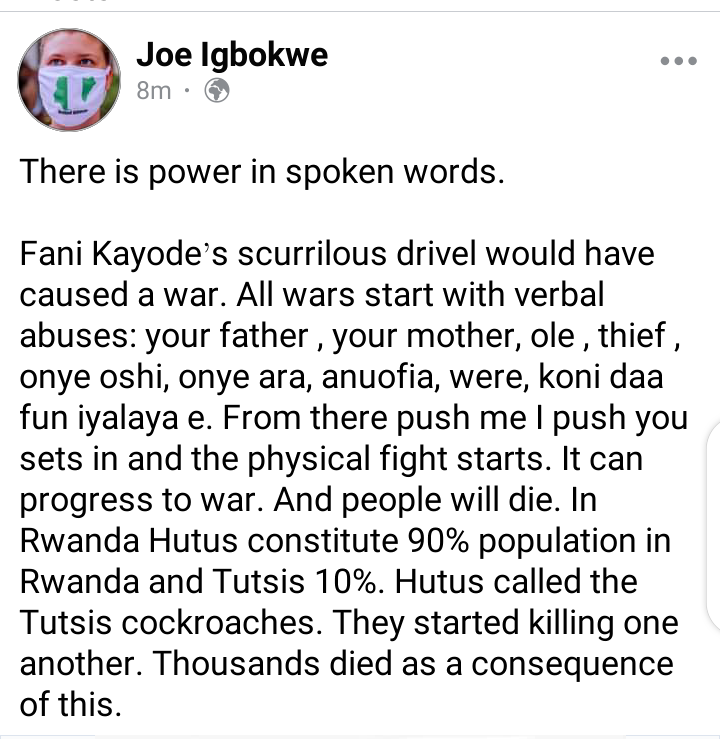 It could be recalled that the outstanding politician, David Oluwafemi Adewunmi Abdulateef Fani-Kayode, have currently joined the All Progressive Congress (APC). 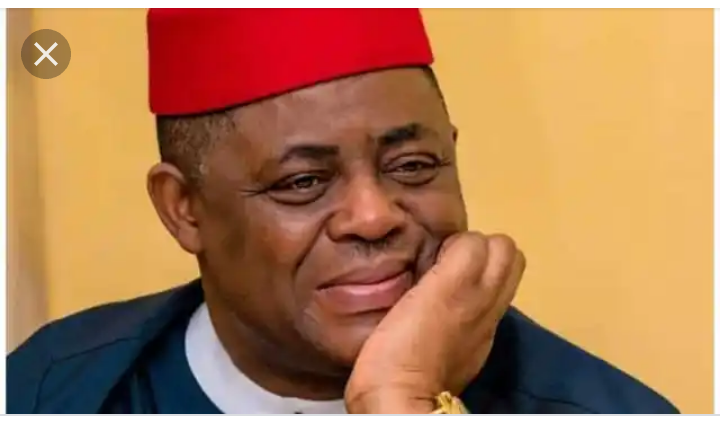 However, while speaking, Femi Fani-Kayode revealed that he was directed by the Holy Spirit to join APC, and Joe Igbokwe is one of the few people who kicked against his decision to join the party.