The deputy Governor of Kogi State, Edward Onoja is known for his unflinching loyalty to his boss,  Governor Yahaya Bello. 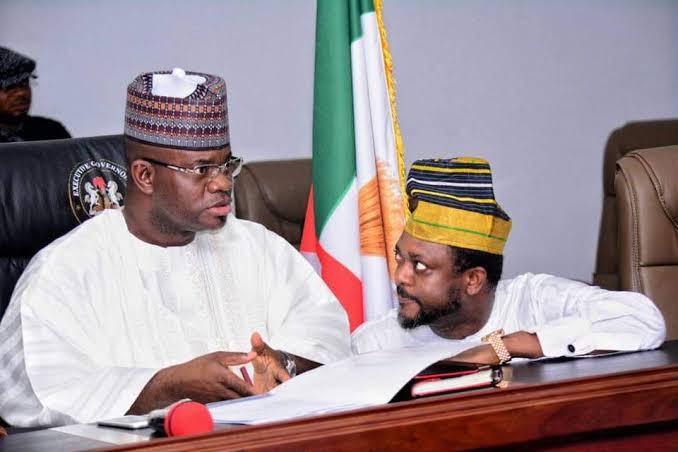 In these pictures, we will take a carful look at his loyalty to his boss in the last few years despite rumours of their internal wrangling. 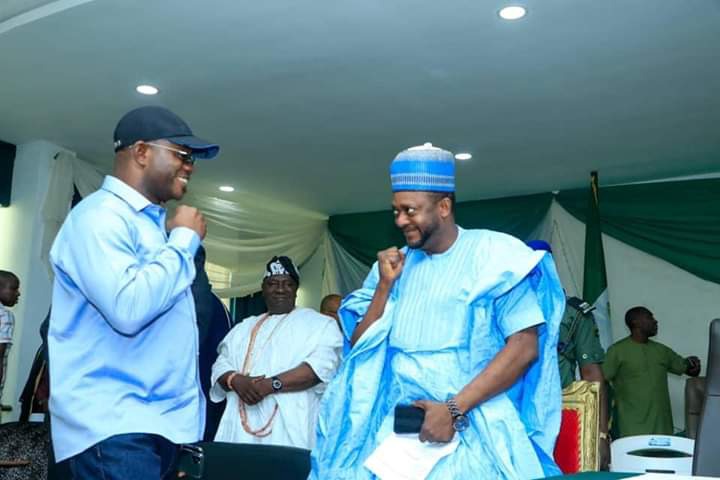 Edward Onoja took the people of Kogi State by surprise in the build up to 2015 APC governorship primaries when he openly declared his support for Governor Yahaya Bello, an Ebira man from Kogi Central. 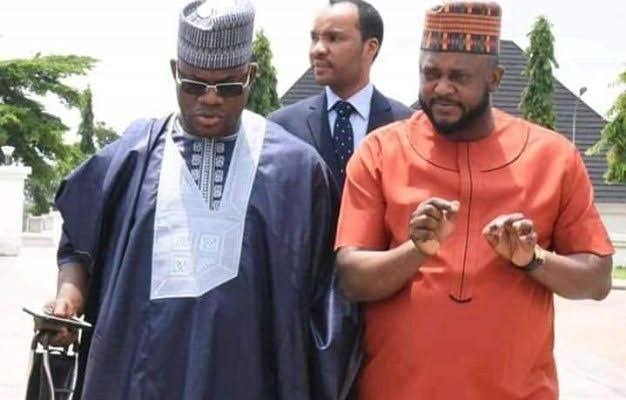 Before then, Ebiras and Igalas in Kogi State were known political enemies and hardly will an Igala man openly support and campaign for an Ebira man. Edward Onoja set the pace and end the ethnic rivalry and enmity. He supported Yahaya Bello against his own Igala brother, late Abubakar Audu. Onoja stood by Bello even when he lost out at the primary election. He defied all criticism and intimidation by his people to work for late Abubakar Audu. His loyalty paid when Abubakar Audu died on November 22, 2015 at the verge of victory and Yahaya Bello was substituted as the APC governorship candidate. 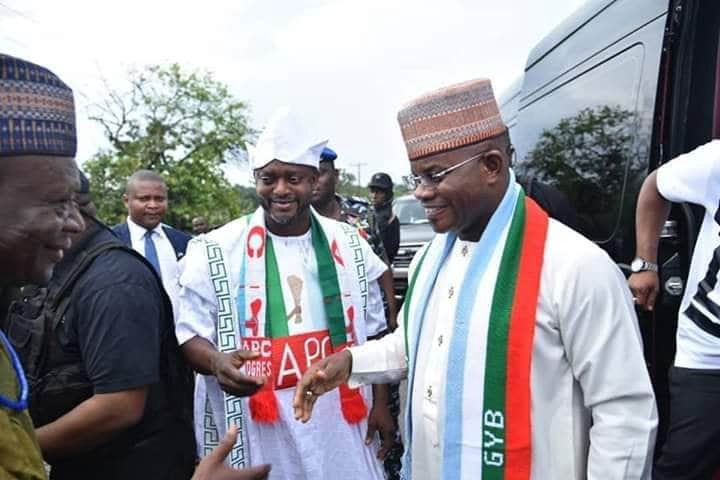 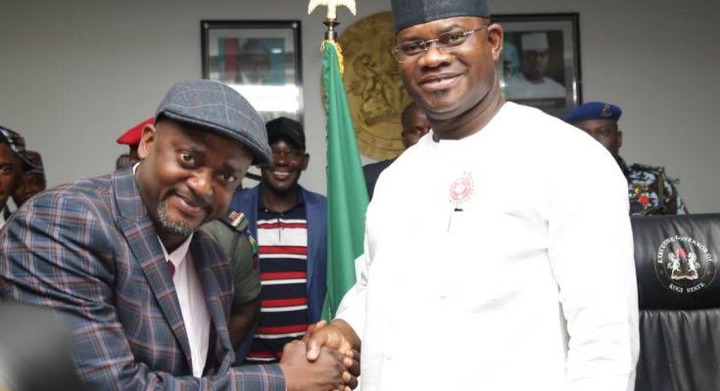 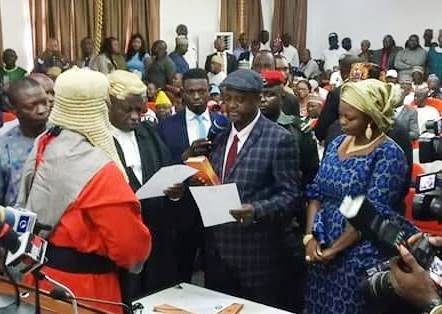 Although there are rumours that there is an internal wrangling between Edward Onoja and Yahaya Bello, his loyalty and the way they relate in public proved otherwise. 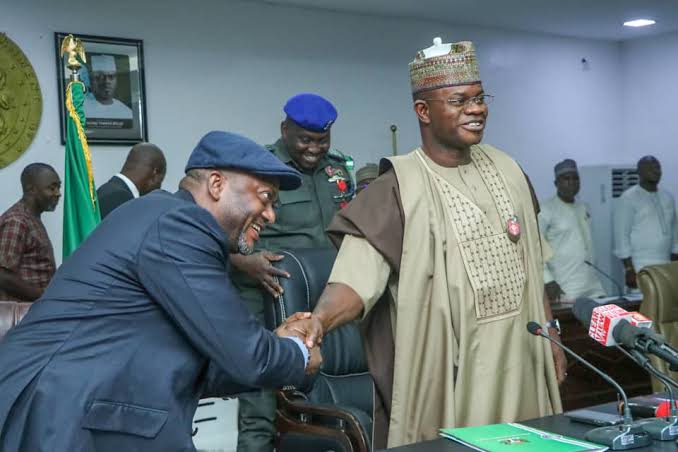 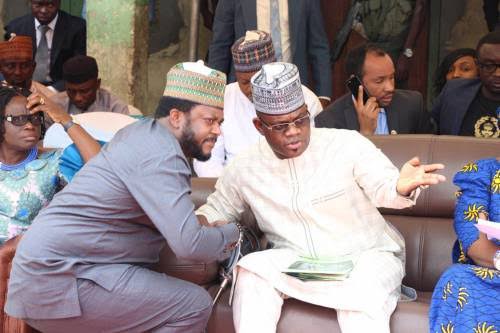 Edward Onoja is a true definition of a humble partner. He has demonstrated his unwavering loyalty to his boss on several occasions and these pictures have proved it.

Edward Onoja's loyalty is indeed rare, he has been able end Igala and Ebira years of ethnic rivalry and enmity. 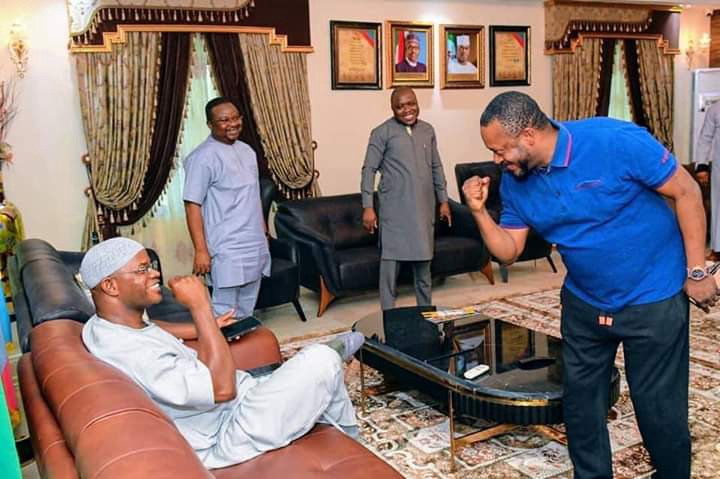 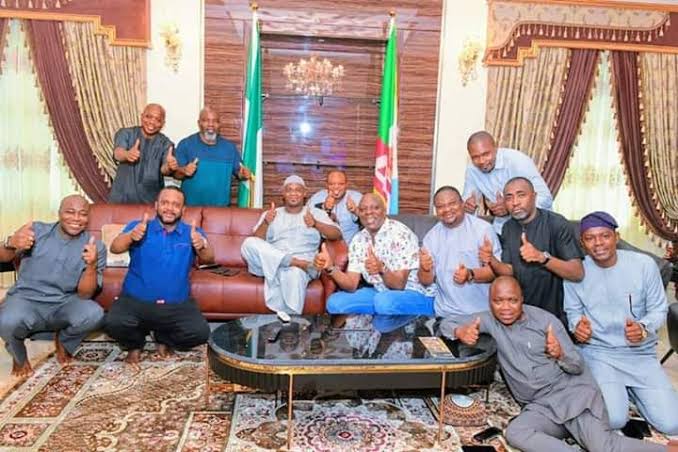 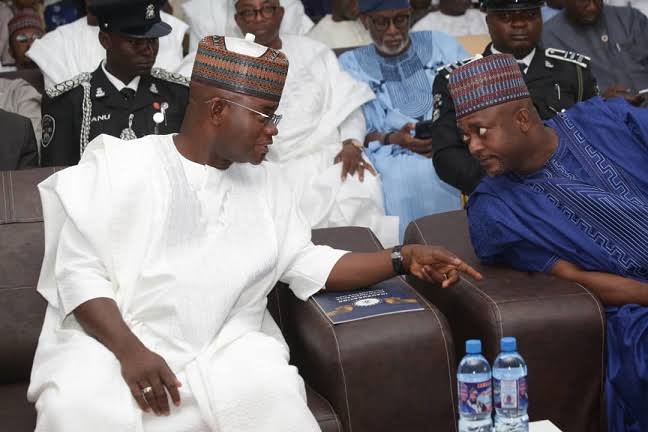 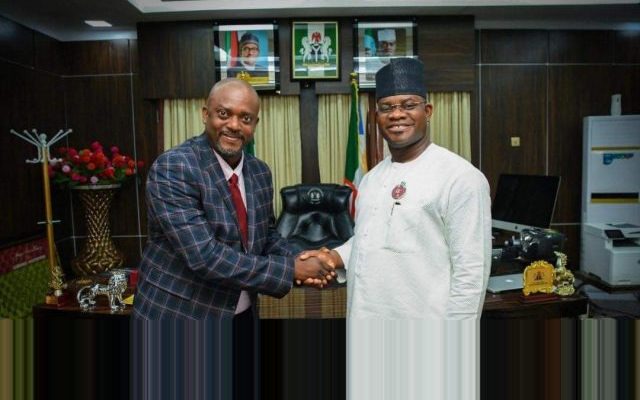 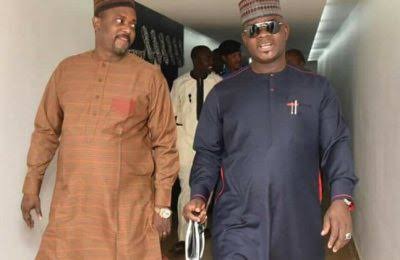