Magu who says he was shocked after he read the allegations against maintained that they were staged up just to tarnish his image and that of the EFCC, particularly stating that he did not steak or divert public funds for his own personal use.

Magu also added that what he has gone through for the past ten days is a case of dog eats dog, stating that he doesn't feel bothered because it one of the risks of the job.

Mr Magu spent 10 days in detention after he was arrested on the 6th of July on allegations of fraud and financial misappropriation and was interrogated by a high presidential panel led by Justice Ayo Salami sitting in the presidential Villa.

It was revealed that it was a petition by Abubakar Malami, who is the Attorney General of the Federation, that lead to Magu's suspension and investigation. 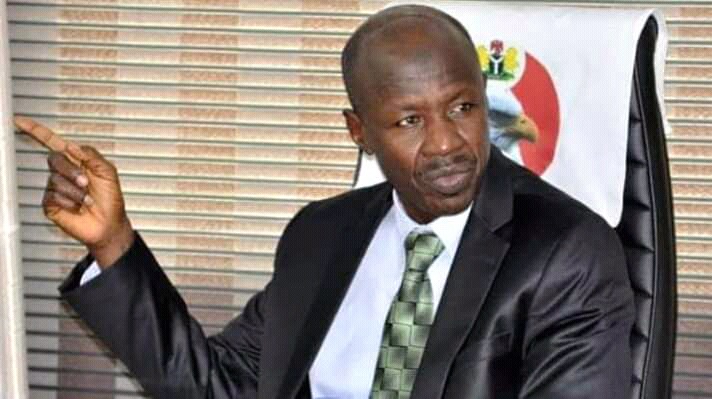 Magu will need to prepare a strong defence if he intends to bounce back from this predicament, because the allegations against him is not child's play.

Do you think Magu will be able to bounce back?