Tears as Nigeria Paramount Ruler Dies in His Palace

The traditional ruler died at his palace in Wukari in the early hours of Sunday at the age of 84 years.

A titleholder in the palace and an adviser to the Aku Uka said the monarch died in his palace in the early hours of Sunday. 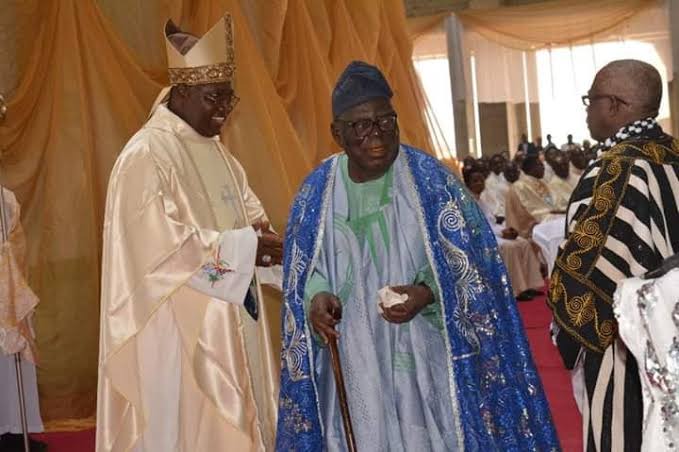 The source said:“Yes the Aku Uka is dead, but traditional rites are ongoing and later in the day, the State government will make a formal statement to that effect,” .

The late Aku Uka who is the Chancellor, Federal University Dutse became king in 1976 as a second class king but was later upgraded to a first-class status during his reign in 1982.

Dr Shekarau Angyu Masa Ibi holds two honorary Doctorate degrees, and a Commander of the Order of Niger and was the former Chancellor of Federal University Technology Owerri.

Also, the former senator Abubakar Abdulazeez Ibrahim who was the younger brother of Hajiya Aisha Jummai Alhassan, (MamaTaraba), is dead. 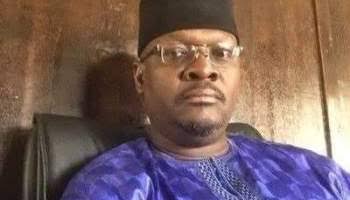 The 64-year-old man who died in his Jalingo residence on Tuesday, October 5, after a brief illness represented the Taraba Central Senatorial Zone between 1999 and 2007.

Added to this, late Ibrahim contested twice for the governorship seat in the state, Daily Trust reports.

He studied Engineering and Business Administration at Ahmadu Bello University, Zaria, Kaduna state, and was the proprietor of Ibramiyya Primary and Secondary Schools and Peacock College of Education in Jalingo.

In line with the Islamic religion, funeral prayers for the deceased will be conducted at 1.30 pm at the palace of the Emir of Muri after which he will be buried at Jika da Fari burial ground, where the remains of his late sister were also laid to rest.

Meanwhile, Governor Ifeanyi Okowa has condoled with the Kefas family and Taraba state government over the passing away of former Military Administrator of Delta state, Air Commodore Ibrahim Kefas (retd). 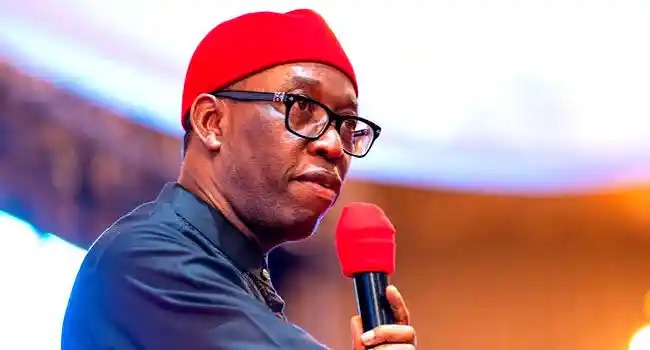 Kefas, who hails from Wukari in Taraba, died on Friday,October 1 in an Abuja hospital after a brief illness. He was 73.

In a statement by his spokesman, Olisa Ifeajika, the Delta state governor also commiserated with the Wukari community over the sad incident.

The governor said that late Kefas was a renowned soldier, administrator,and politician, who was chairman of this party - the Peoples Democratic Party (PDP) in Taraba after retirement from the military.

Okowa noted that the deceased distinguished himself as military administrator of Cross River and Delta states between 1993 and 1996.

The governor prayed to God to accept the deceased’s soul and grant fortitude to the family and associates to bear the loss.