Removal Of APC Campaign Billboards In Edo State Is The Beginning Of PDP Failure.(Opinion)

Removing of APC campaign billboards was a big mistake made by PDP. 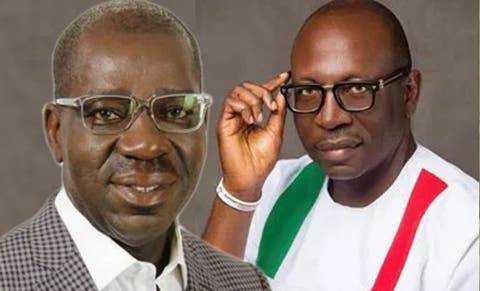 Removing of opposition party billboards will not change the people's interest in the party they have already made up their mind to vote for in the coming election in Edo. It will only demoting the integrity of their party's love in the heart of the Edo people. And this may lead to the failure of PDP and Obaseki in this coming gubernatorial poll.

I can't blame Governor Obaseki but PDP who have been thirsty of power since 2019. And they have quickly forgot what make them lose presidential seat to APC in the last general election. Due to the misusing of power during that time. Governor Godwin Obaseki should allow his sense to work perfectly for him in this coming election than to allow these dumped people to destroying his reputation in Edo state. Then he should also remember that APC is a party that can never forget and forgive whoever involves in any evils formed against them during electioneering. 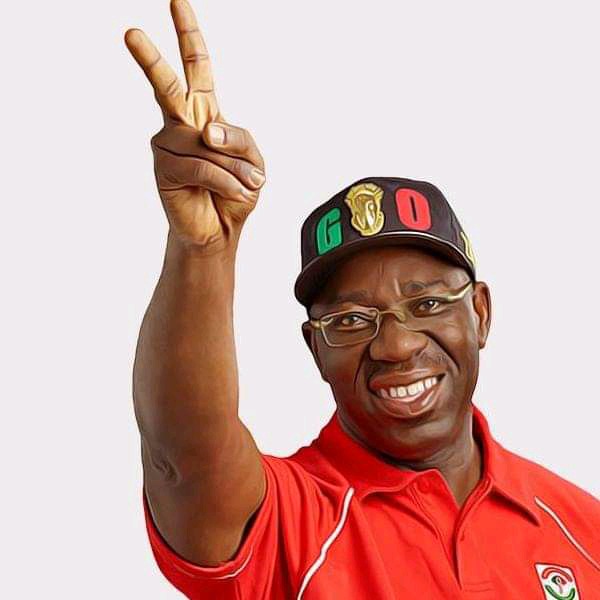 So that he won't end up in jail after his tenure in office if he eventually lose the election.

I'm pleading to his true loyalist to advise him on how he should be relating with people of Edo and strategies to romance more APC members to work for his victory rather than victimizing them.

Anything aside this, Obaseki will fail woefully in this election.