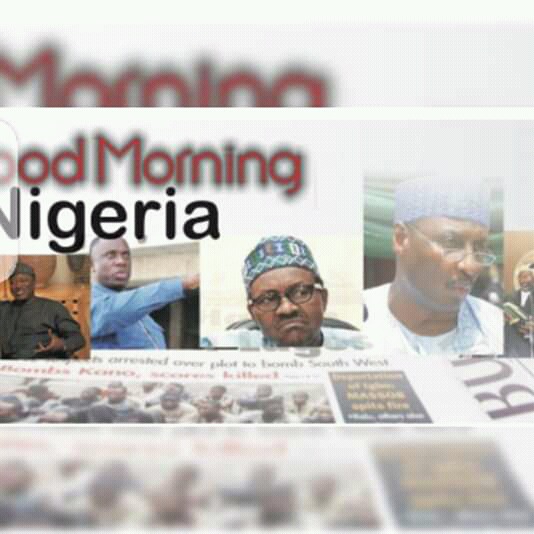 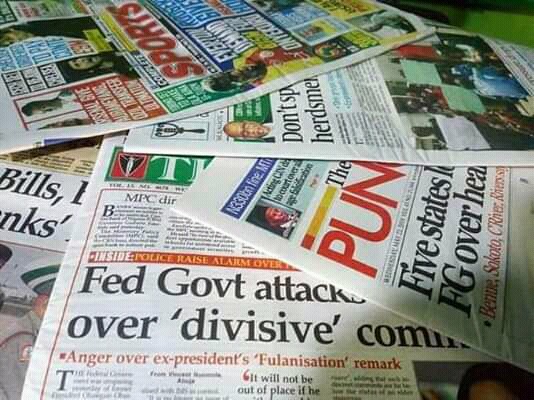 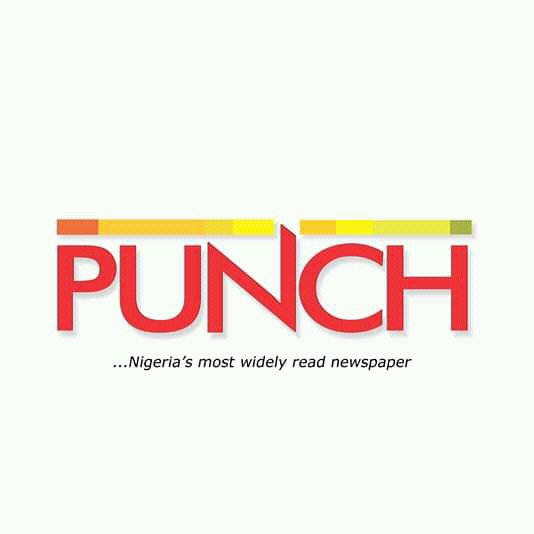 - I wept when doctor said stick was inserted in my daughter’s private part — Princess’ mother.

- Why we recruited vigilantes to flush herdsmen out of our forest –Oseme, Delta council chairman.

- My late husband’s intelligence endeared him to me –Bamgbose, Society of Women Accountants of Nigeria chair.

- I returned purse to show that most Nigerians aren’t criminals —Japan-based Nigerian who returned lost purse stuffed with money. - Kogi State Governor, Yahaya Bello on Friday said it would be out of place for 11 of the 12 APC governorship aspirants in.

- I slept with 10 men during initiation into Marine Girls cult, says 19-yr-old.

- Why Magu was detained — Presidency. 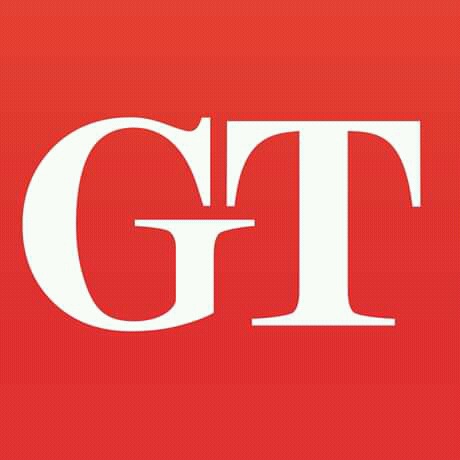 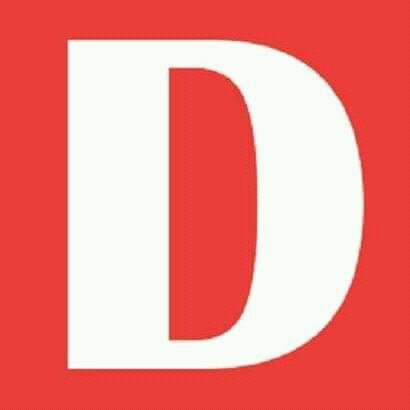 - Glo slashes cost of international calls by up to 55%, Glo customers to enjoy 6 months’ bundled data in Smartphone Festival.

- OPPO A12 & A31 Launched in Nigeria: Features, Specifications and More.

- Coronavirus: WHO reveals countries with no COVID-19 death cases.

Air your views about the headlines let's talk about where this issues affect our lives.