By Arewareporter (self meida writer) | 3 days

Abiodun Lincon, the husband of a video vixen, Bolanle, has revealed that his wife was the one who raised her hands on him first before he started beating her. Recall that in a video that went viral online two days ago, Lincon has sent his wife out of her matrimonial home over issues of domestic violence just six months after they got married.

Lincon alleged that his wife is violent and destructive and she got married to him for clout chasing. He shared a video of some of his personal belongings that were allegedly destroyed by the wife. He also accused the wife of doing several things that he regarded as cheating.

In a live video he shared on Instagram, Lincon stated that his wife was the one that started raising her hands on him before he retaliated. However, his cousin who joined the live video later countered him and revealed that Lincon has abused Bolanle several times but she kept mute to save her marriage. 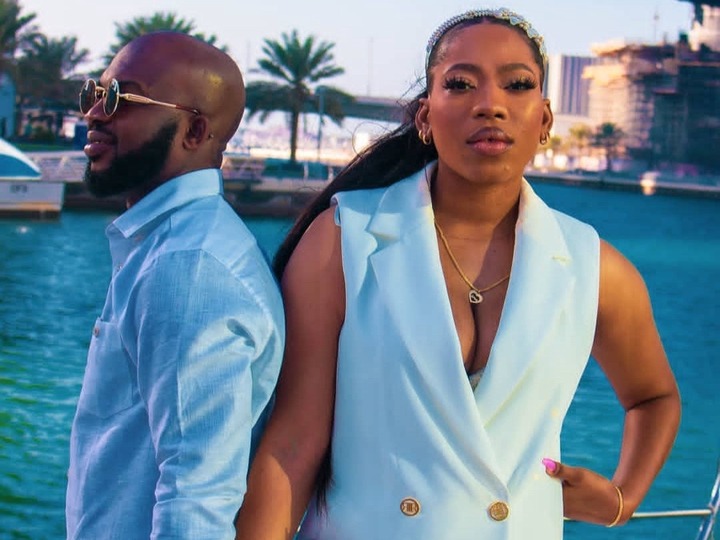 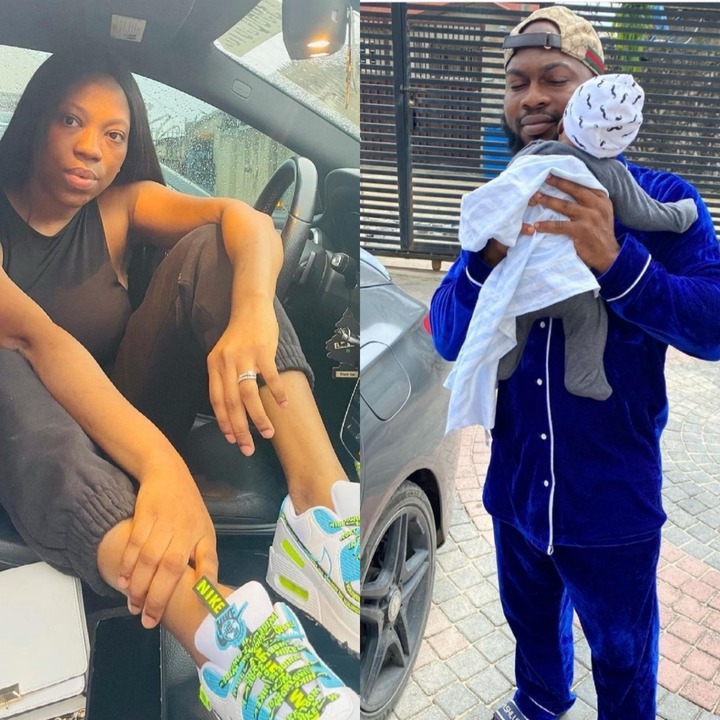 BBNaija: The Housemates were briefed about their first task in the House.

BBN:Check out how fast Liquorose's Instagram followers have grown since the reality show started.

Should Women Speak In The Church? See Reasons Why There Are Female Pastors In The World