Opinion: Meet The Man Who Can Mediate Between PDP To Settle Their Grievances In Osun State. 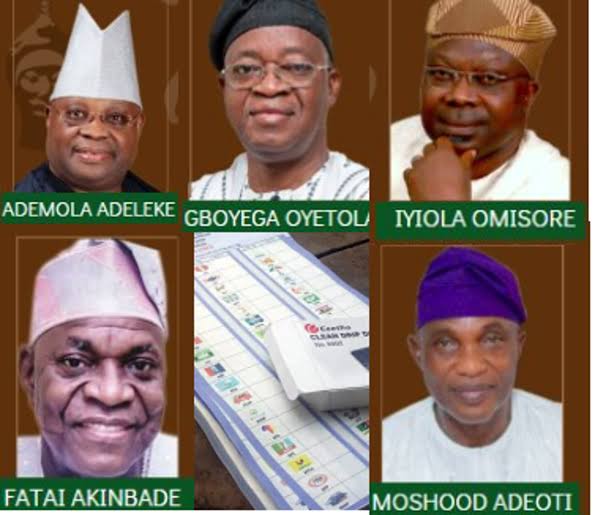 The crisis within the PDP in Osun state is getting beyond an imaginable issues. The Party has refused to handover to the Adagunodo who has been reinstated by the court of Law. This has caused a great setback for the Party in the State. 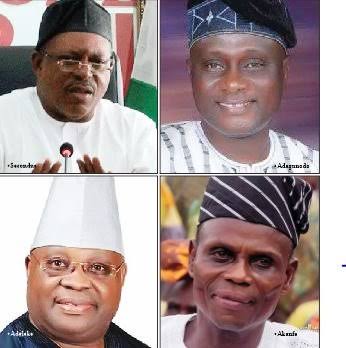 The Point is, this might be extended to other neighbouring States if Proper measures are not putting in Place. At this juncture, the Party Leaders in the state should not fold their arms to the crisis. 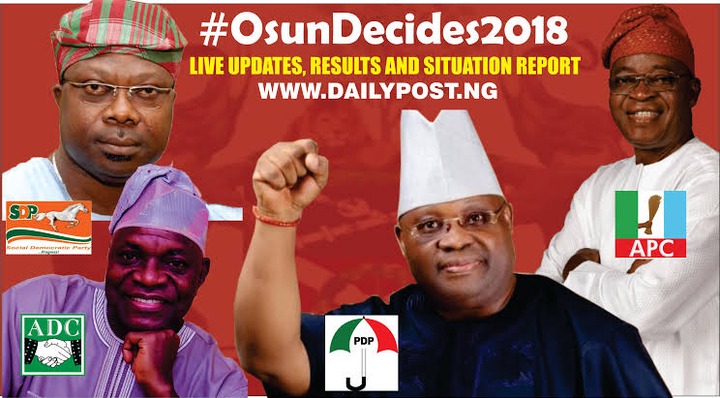 Proper measures should be taking to settle the crisis in order to save the party from loosing the Governorship Election in the state. Otherwise the Party may still loose the next Governorship polls to the ruling Party in the state. 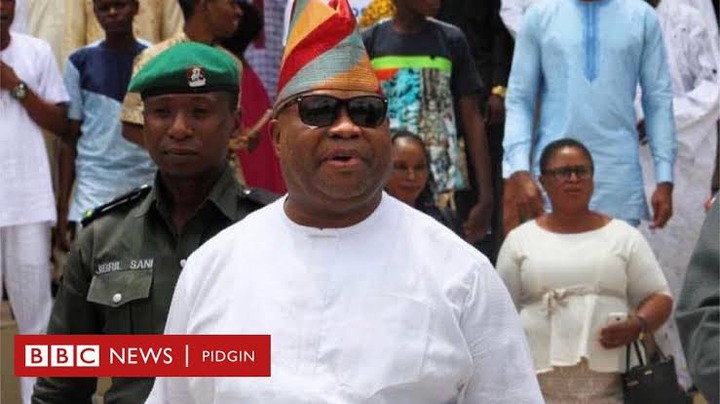 The only Man needed by the PDP at this present moment is the former PDP chieftain who has defected to the APC in the State, Otunba Iyiola Omisore. Omisore was the former Deputy Governor in Osun state during Chief Bisi Akande regime. 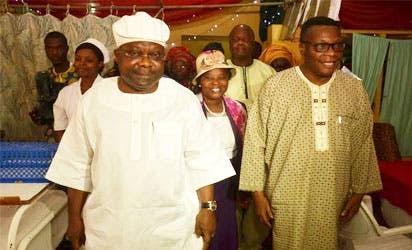 It should be recalled that Otunba Iyiola Omisore contested in 2014 under the PDP but lost the election to Rauf Aregbesola. He wanted to recontest back in 2018 but he saw the handwriting on the Wall that he may not be given the ticket, he has to defect to another Party, SDP. 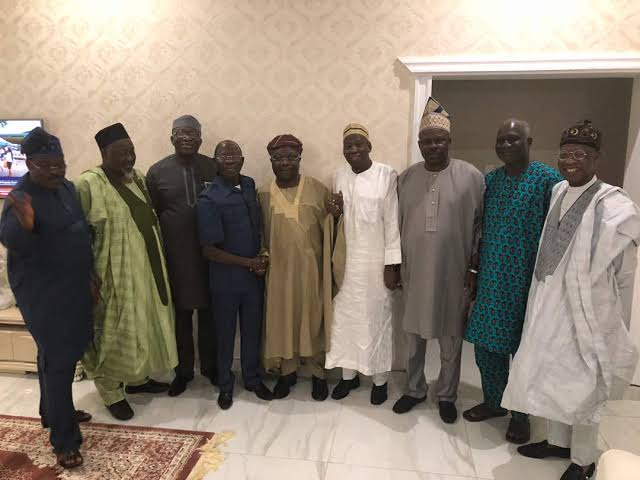 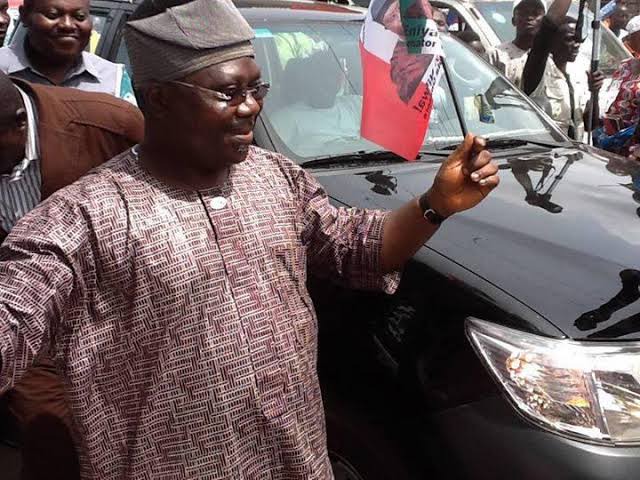 But with the crisis in the PDP now, Omisore is the only Man who can Mediate between the aggrieved members of the party. Therefore, The Leaders of the PDP should find a way to woe Omisore back to the PDP. 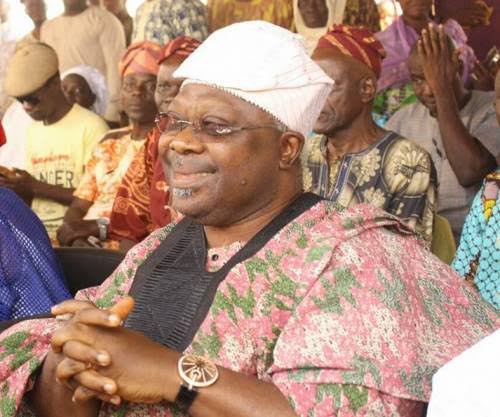 This will help the Party in the sense that Otunba is very intelligent when it comes to managing the Party affairs. He will be able to unite the Party members together. 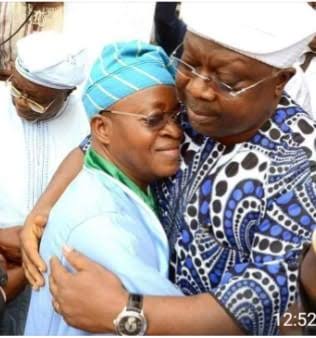 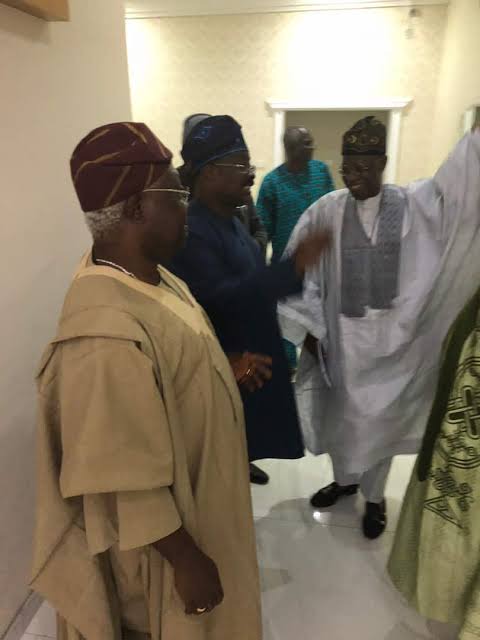 This should be done by the PDP leaders before it is too late. The leaders should not fold their arms but should find lasting solutions to the crisis in the party. 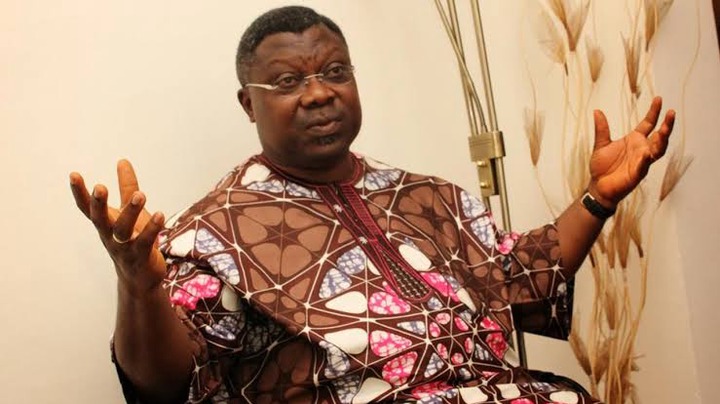 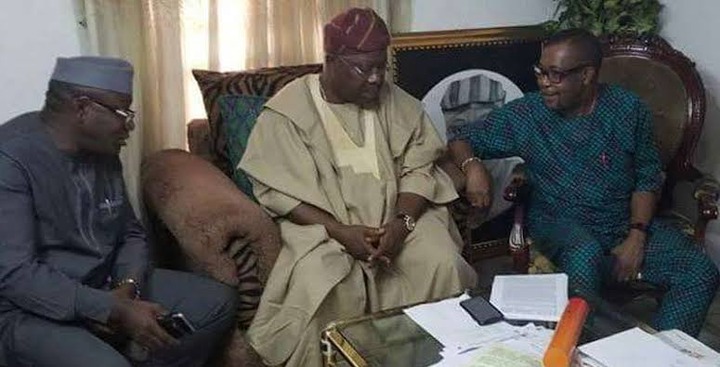 bisa kdei date nut local government autonomy in nigeria mtn data bundle code spar lagos
Opera News is a free to use platform and the views and opinions expressed herein are solely those of the author and do not represent, reflect or express the views of Opera News. Any/all written content and images displayed are provided by the blogger/author, appear herein as submitted by the blogger/author and are unedited by Opera News. Opera News does not consent to nor does it condone the posting of any content that violates the rights (including the copyrights) of any third party, nor content that may malign, inter alia, any religion, ethnic group, organization, gender, company, or individual. Opera News furthermore does not condone the use of our platform for the purposes encouraging/endorsing hate speech, violation of human rights and/or utterances of a defamatory nature. If the content contained herein violates any of your rights, including those of copyright, and/or violates any the above mentioned factors, you are requested to immediately notify us using via the following email address operanews-external(at)opera.com and/or report the article using the available reporting functionality built into our Platform

How to prepare a tasty plate of jollof rice in Nigeria 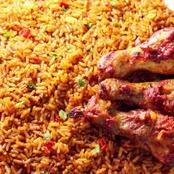 Ogun 2023: Meet the Top 3 Politicians That May Wrestle Power from Gov. Dapo Abiodun(See Their Names) 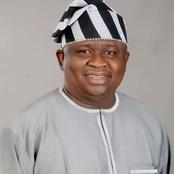 APC Is So Powerful, We Captured Umahi From PDP In A "Very Cheap" Manner --APC Gov. Forum DG 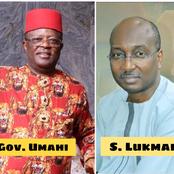 Opinion: If President Jonathan Decamps To APC, Will He Defeat Tinubu In The Primaries? 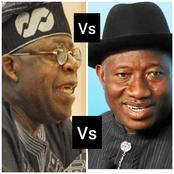 Opinion: One Main Reason Why Jonathan Shouldn't Contest In 2023 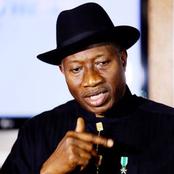 US Election: See the new pledge Joe Biden made that got American talking 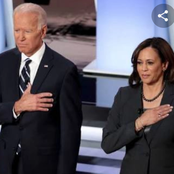 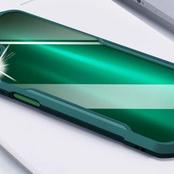 Opinion: 3 people that will run for 2023 presidency unexpectedly 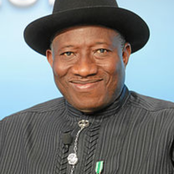 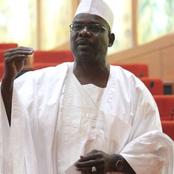 Opinion: 1 Major Reason President Jonathan Should Decamp To APC And Contest The 2023 Election 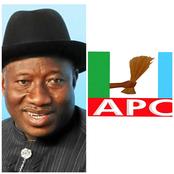