Bridges In Lagos And Year of Commission 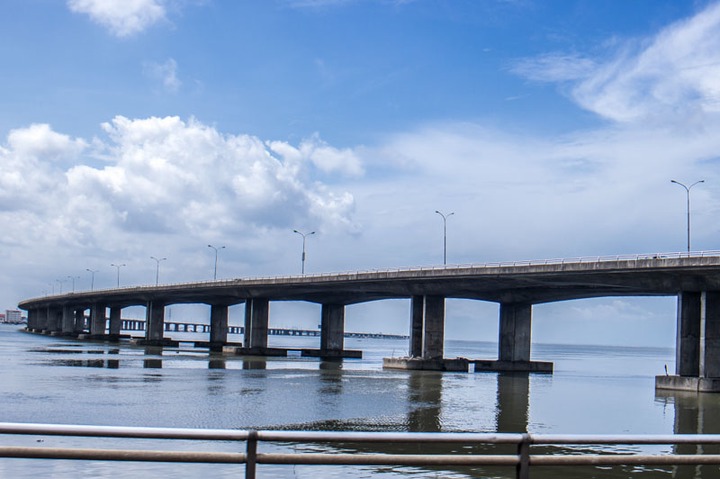 Third Mainland Bridge is the longest of three bridges connecting Lagos island to the mainland. The bridge starts from Oworonshoki which is linked to the Oshodi-Apapa expressway and and Lagos-Ibadan  expressway, and ends at the Adeniji Adele Interchange on Lagos Island.The phase one of the project was commissioned by President Shehu Shagari in 1980 and completed by President Ibrahim Babangida in 1990. Its length is about 11.8 km. 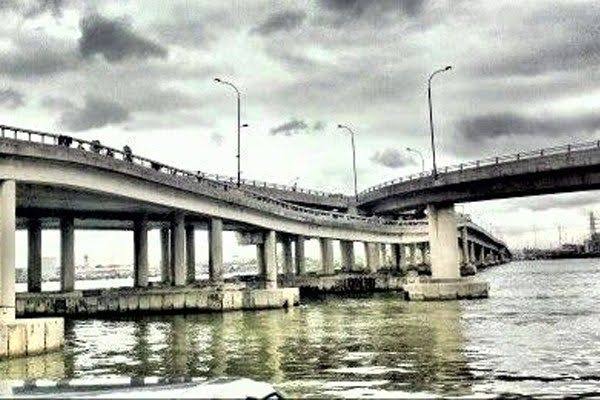 Carter Bridge was built in 1901. It is also one of three bridges connecting Lagos Island to the mainalnd. At the time of its construction, this was the only bridge connection between the mainland and Lagos Island. The bridge starts from Iddo on the mainland and ends at Idumota area of Lagos Island. After independence in 1960, the bridge was dismantled, redesigned and rebuilt during late 1970s. The Alaka-Ijora flyover, on the Iddo end of the span was completed in 1973. 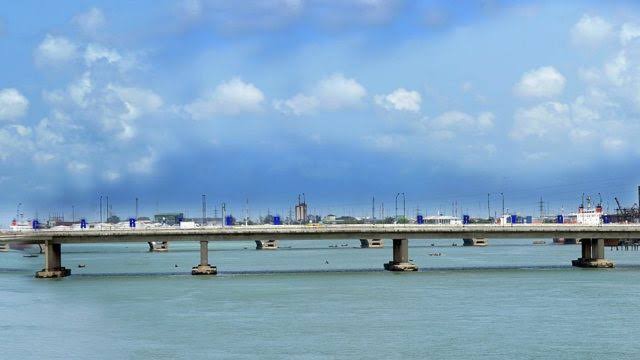 Eko bridge also connects Lagos Island to the mainland just like the third mainland bridge and the Carter bridge. Bolu Akande brought up the idea in a summit of leaders In 1963 but no one listened to him till 1965. It was the first major project taken up by Julius Berger which was approved for the by Shehu Shagari who was the minister of work in the Nigeria's First Republic. 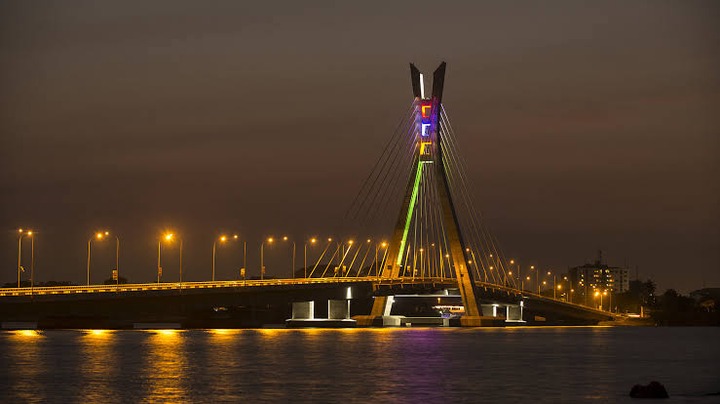 This bridge was commissioned on the 29th of May 2013 by the then Governor of Lagos State, Babtunde Raji Fashola.