Two Southwest Leaders Tinubu Might Nominate, If He Decides Not To Contest 2023 Presidential Race

By Prince_Ayoade (self media writer) | 23 days ago 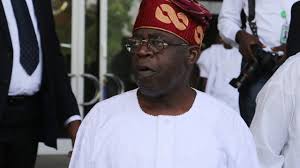 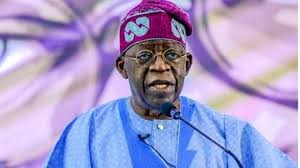 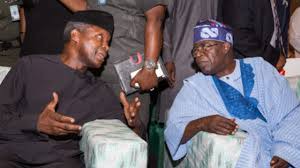 One of the APC Leaders Tinubu may likely Nominate is the Vice President, Prof. Yemi Osinbajo. Osinbajo was trained by Asiwaju Bola Ahmed Tinubu. He was the Commissioner for Justice when Tinubu was the Governor of Lagos State. Osinbajo will be A sellable Presidential Candidate in the north, if he can be given the opportunity to contest 2023 Presidential race with the support of Tinubu. 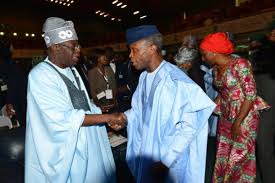 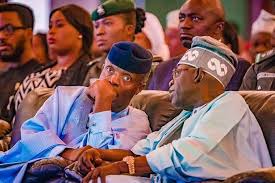 It should be recalled that Osinbajo has been loyal to his Boss, Tinubu and This implies that If Asiwaju Bola Ahmed Tinubu could endorse Osinbajo, he may not have much Problems in 2023. This is not the first time Tinubu will support Osinbajo, he sacrificed the Position of Vice President for Osinbajo in 2015 Presidential Race. The cordial relationship between Osinbajo and Tinubu might pave way for Osinbajo in 2023, if Tinubu decides not to contest Presidential race. 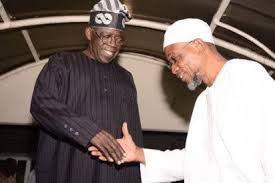 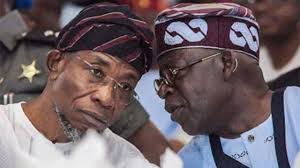 Another Southwest Leaders Tinubu might also nominate is the Former Governor of Osun State, Rauf Aregbesola. Aregbesola was one of the Tinubu's Boys. He was former Commissioner for Works and infrastructure in Lagos State when Tinubu was the Governor of Lagos State. Aregbesola is the Current Minister of Interior and he has good relationship with some of the Northern APC Leaders.

Though, It was rumoured that Tinubu and Aregbesola are not in good terms but Tinubu Aregbesola are Progressives by nature and they know how to settle their grievances. Tinubu might nominate Aregbesola, if he decides not to contest 2023 Presidential race. Both Osinbajo and Aregbesola were trained by Tinubu and he may not hesitate to nominate and support any one of them.