By Muhaliyu (self meida writer) | 27 days

the O'odua People's Congress (OPC), an organization active in the southwest of Nigeria which campaigns to protect the interests of the Yoruba ethnic group and seeks autonomy for the Yoruba people, has accuse Dambazau and four top Northern leaders of sponsoring Bandits, 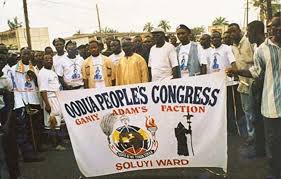 According to OPC, Dambazau and four top Northern leaders in 2014 before the 2015 general election, were behind the recruitment of bandits into the country, and later asked federal Government to settle Bandits with N800b.

the former Chief of Army Staff, Abdurahman Dambazau who recently compared the Indigenous People of Biafra (IPOB) and the Oodua Peoples Congress (OPC) with Boko Haram, cause a lot of reacting from OPC, According to him (IPOB) and (OPC), groups are like Boko Haram sect who don’t believe in the oneness of Nigeria. 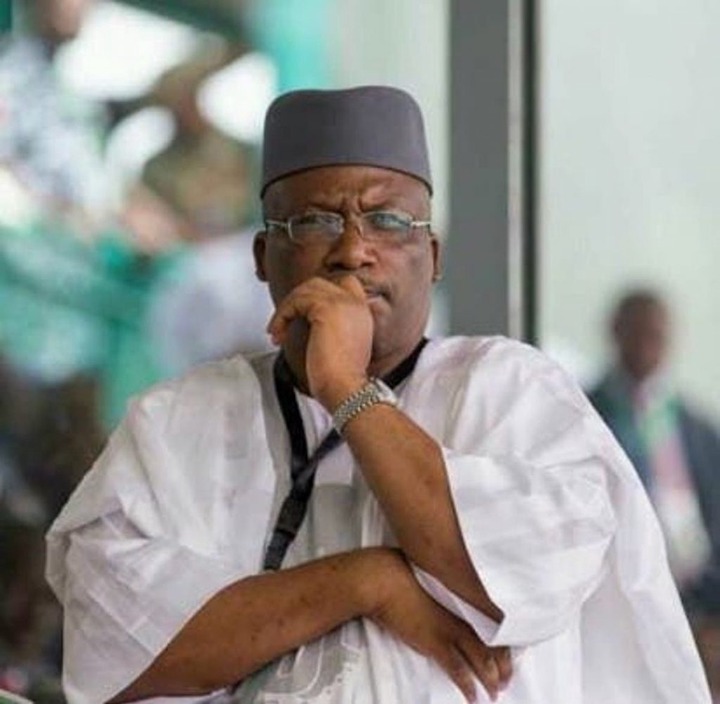 The statement which cause reacting as OPC Secretary Barrister Yinka Oguntimehin said Abdurahman Dambazau was suffering from ”acute dementia and gradually losing touch with the realities of the moment." 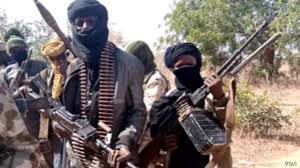 He added “OPC has never been involved in any act of insurgency, including kidnapping or killings.