FFK Reacts To Ganduje's Statement That The Igbo, Yoruba And Other Tribes Should Respect Northerners

Barely some hours after Governor Abdullahi Ganduje of Kano State had stated that northerners were over 80% of the nation's population and therefore, should be accorded a great deal of respect, Femi Fani-Kayode, a former Minister of Aviation has now reacted to the statement, sending a strong warning to the governor. 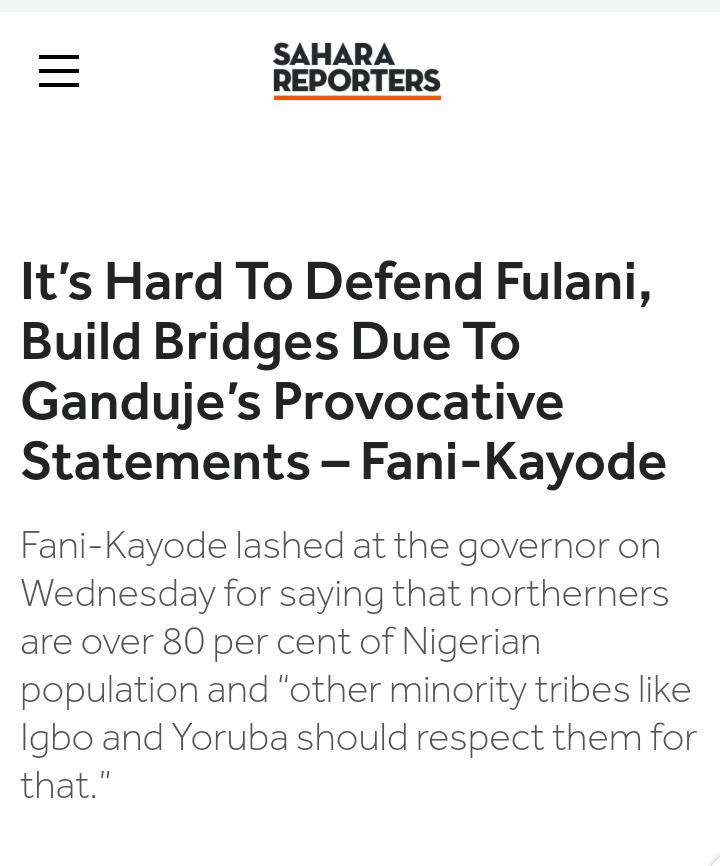 Ganduje had allegedly stated that the North are the majority tribe in Nigeria, and that more minor tribes like the Yoruba and Igbos should accord more respect to them. Also on the issue of insecurity, Ganduje had allegedly stated that previously, insecurity was said to be happening only in Northern Nigeria. However, news of increasing insecurity levels in the South continues to come up everyday, while different regions in the South constantly drum up agitations for freedom from Nigeria.

In his reaction, Femi Fani-Kayode blasted the Kano Governor for stating that the North have over 80 percent of Nigeria's total population of persons, and that the Yoruba, Igbos and other minority tribes in the country should accord them more respect for attaining such a feat. FFK lamented that it was as a result of statements like that made by Ganduje, that his recent bridge-building attempt between the South and the North may prove to be difficult. FFK also lambasted the Kano Governor, describing his recent statements as being perfidious, irresponsible, and quite disrespectful.

According to Femi (Not quoted): Recently, I have notably been at the core of recent calls for the establishment of peaceful understanding and bridges between the many regions, religious denomination, tribes, and even political structures in the country. However, recent statements like that made by the Kano Governor may make all my work become futile. 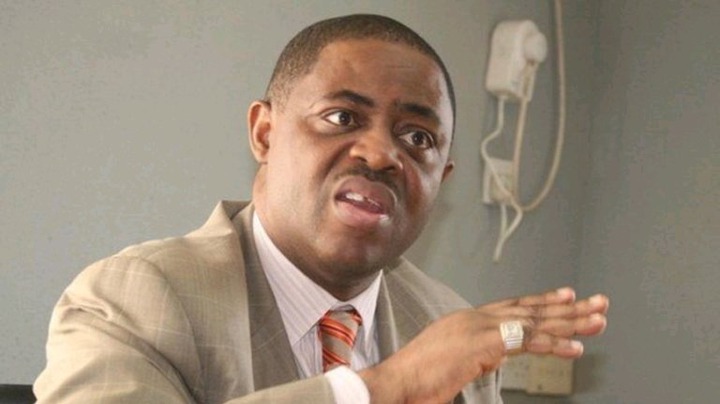 Because we want to establish peace, build bridges between the region, establish a sense of unity in the ountry, so that Nigeria does not go through the rough patch of a second civil war does not mean that the other leaders are cowards and weak. Any other provocative statement or action may end up disrupting the ability to reason, and massive anarchy destruction and death may become the order of the day.

FFK ended by warning the Kano Governor and people who make such statements to desist from doing so, because if they continue to make such kinds of statements, people like him would abandon the path of peace and bridge-building, and would rather burn it and face the result of it. See many reactions to the statement from FFK below. 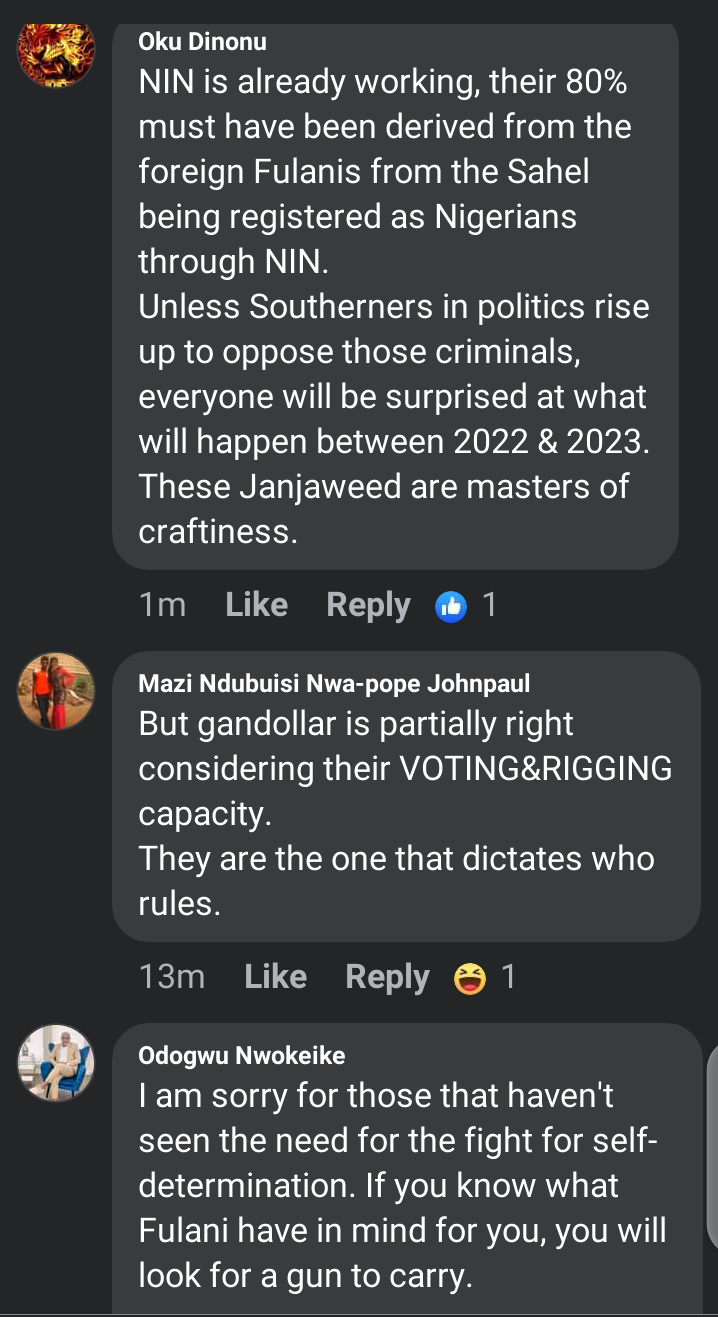 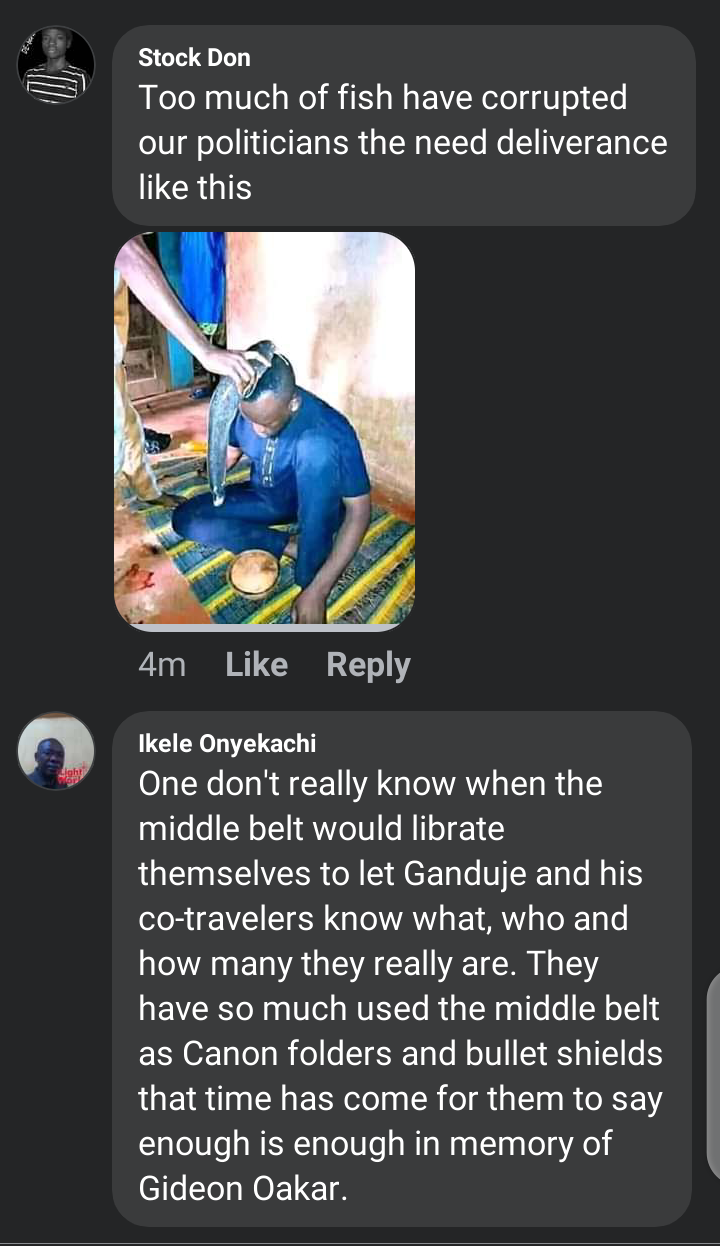 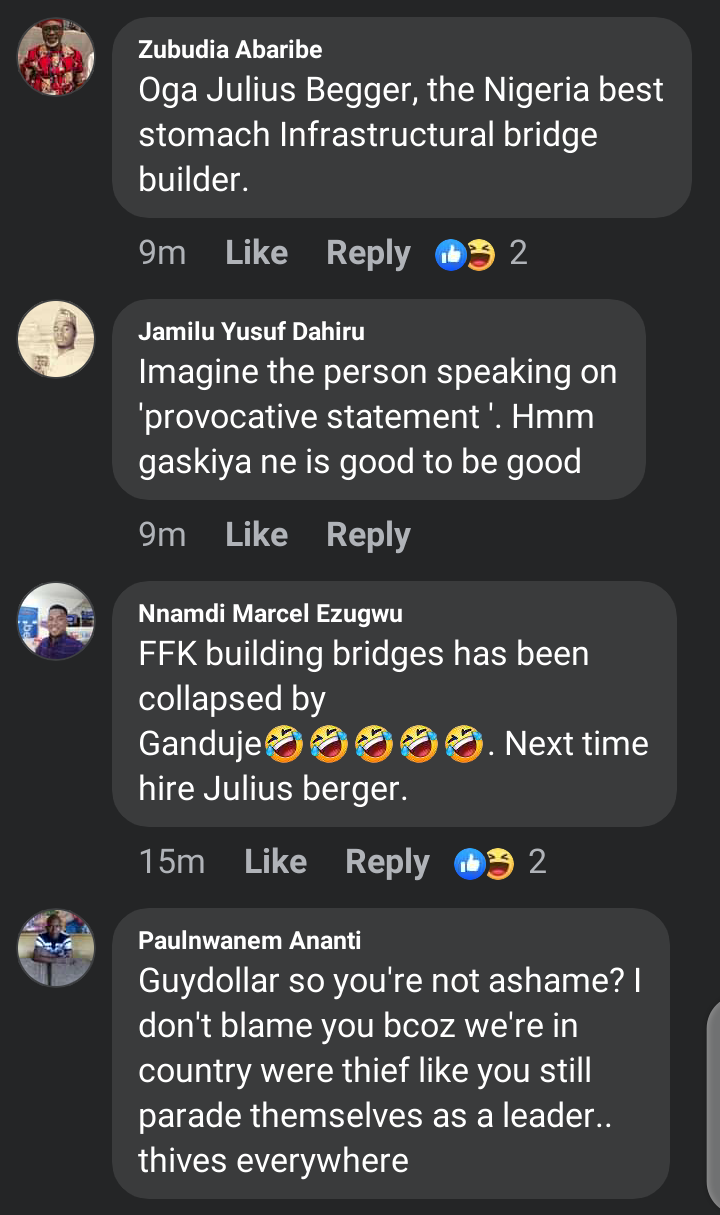 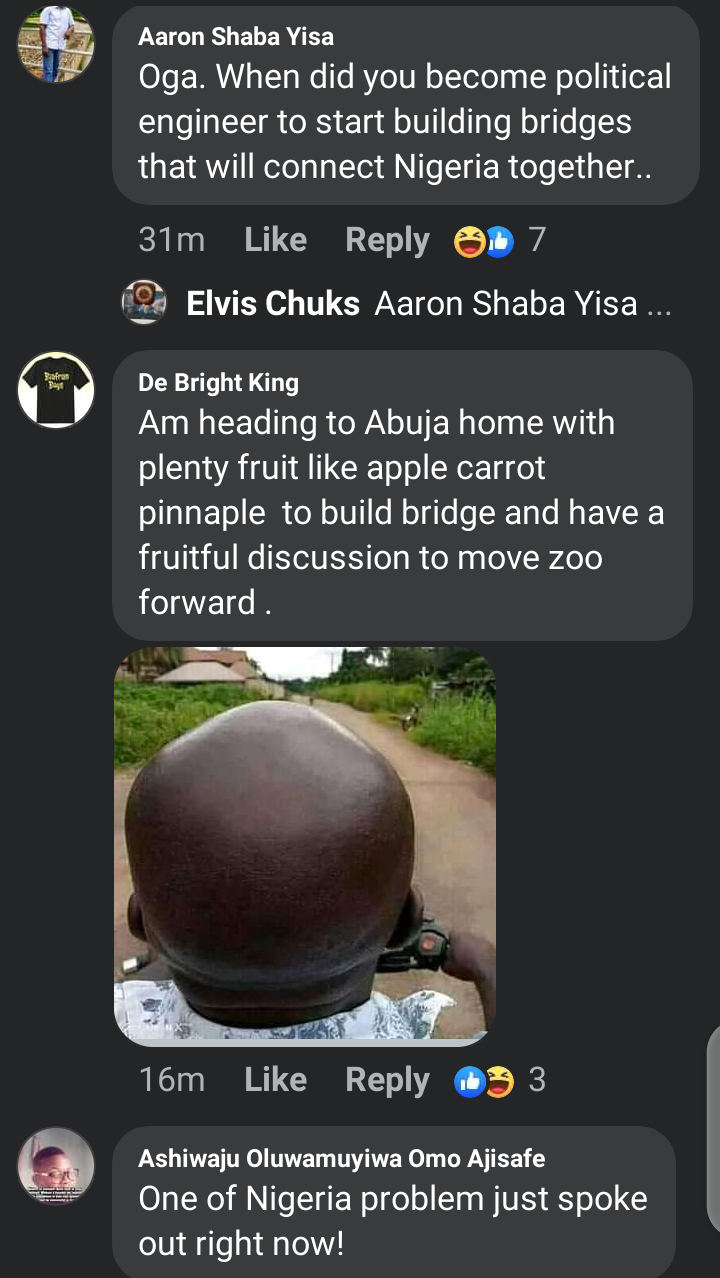 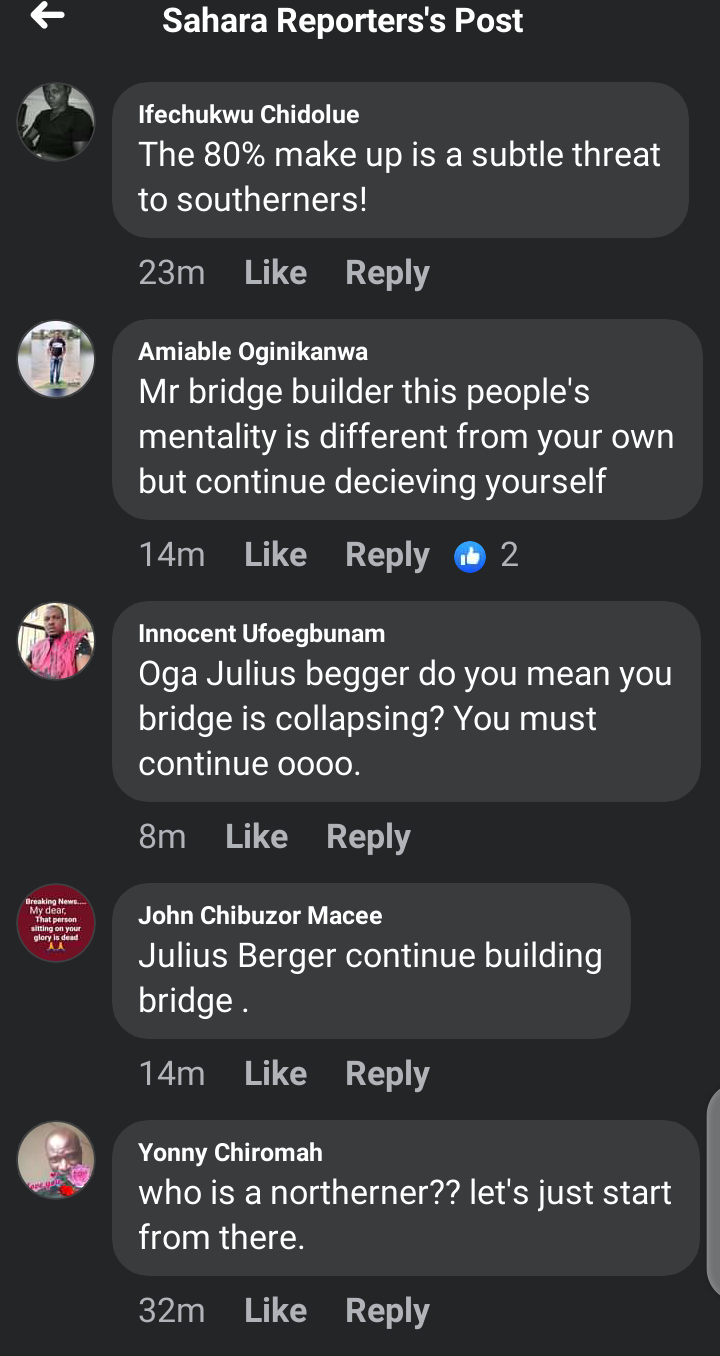 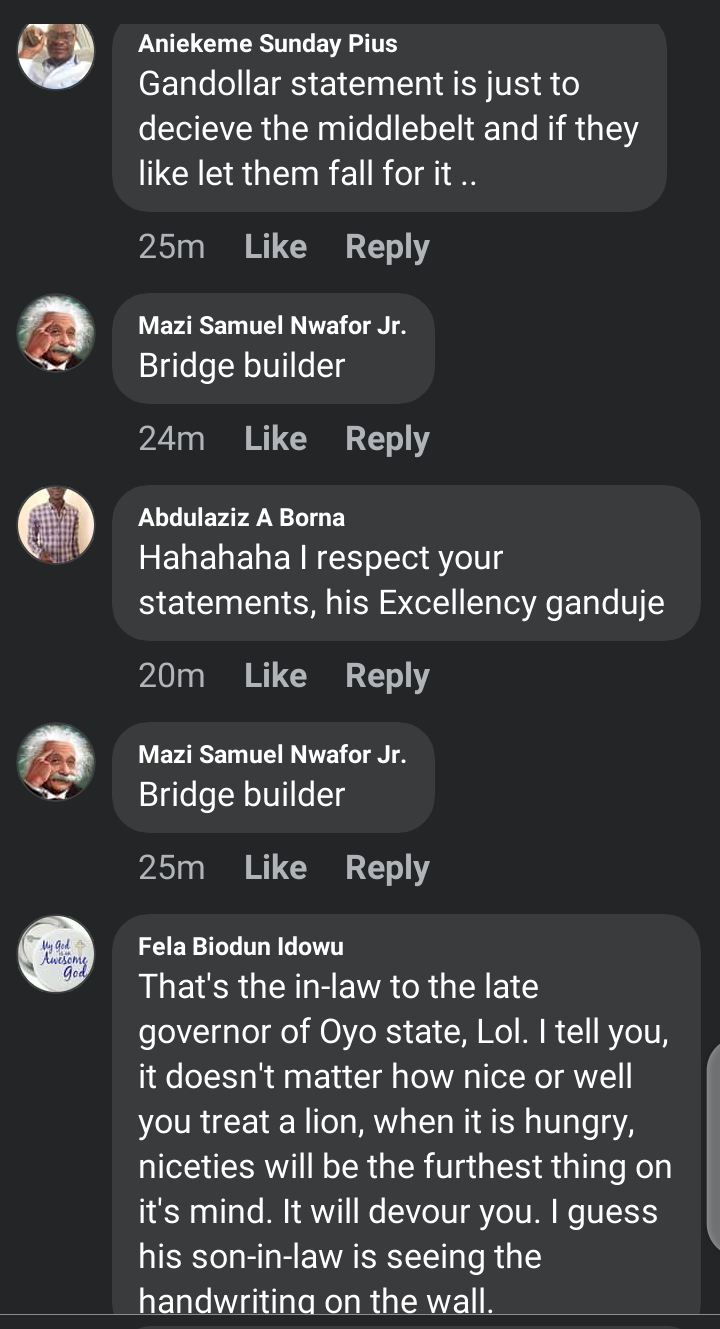 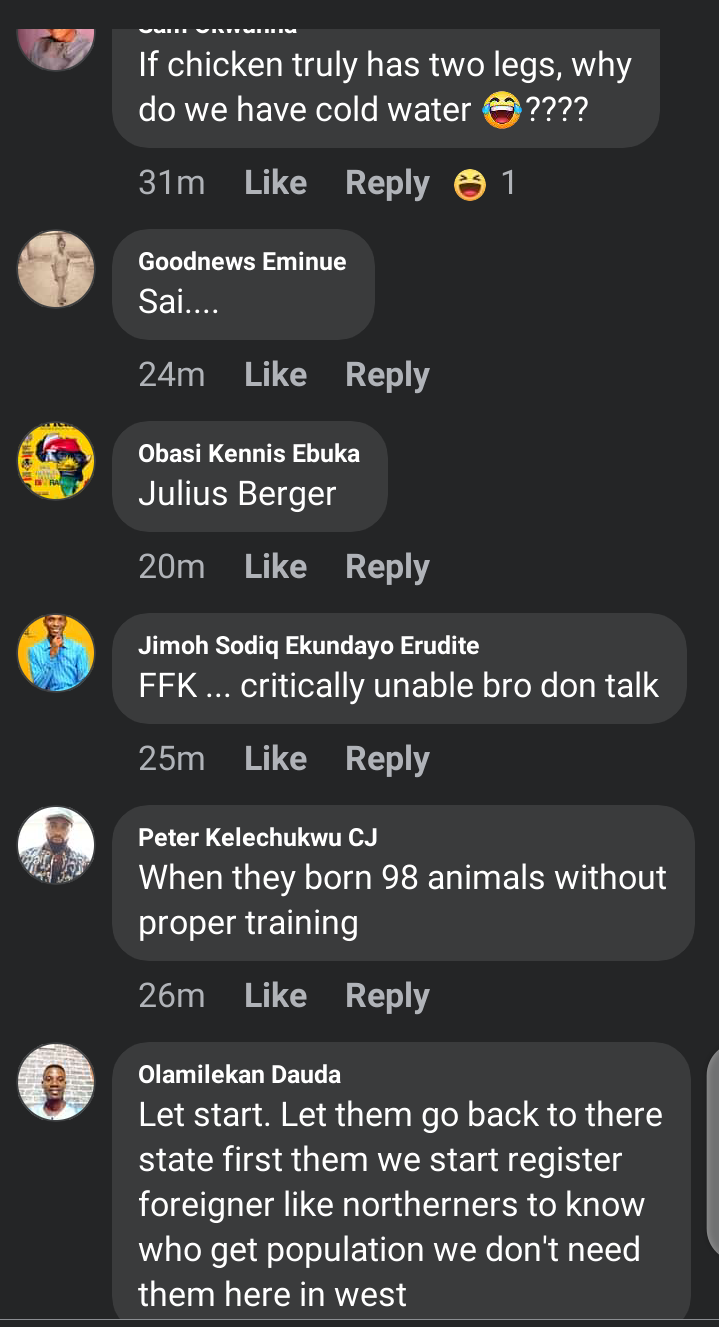 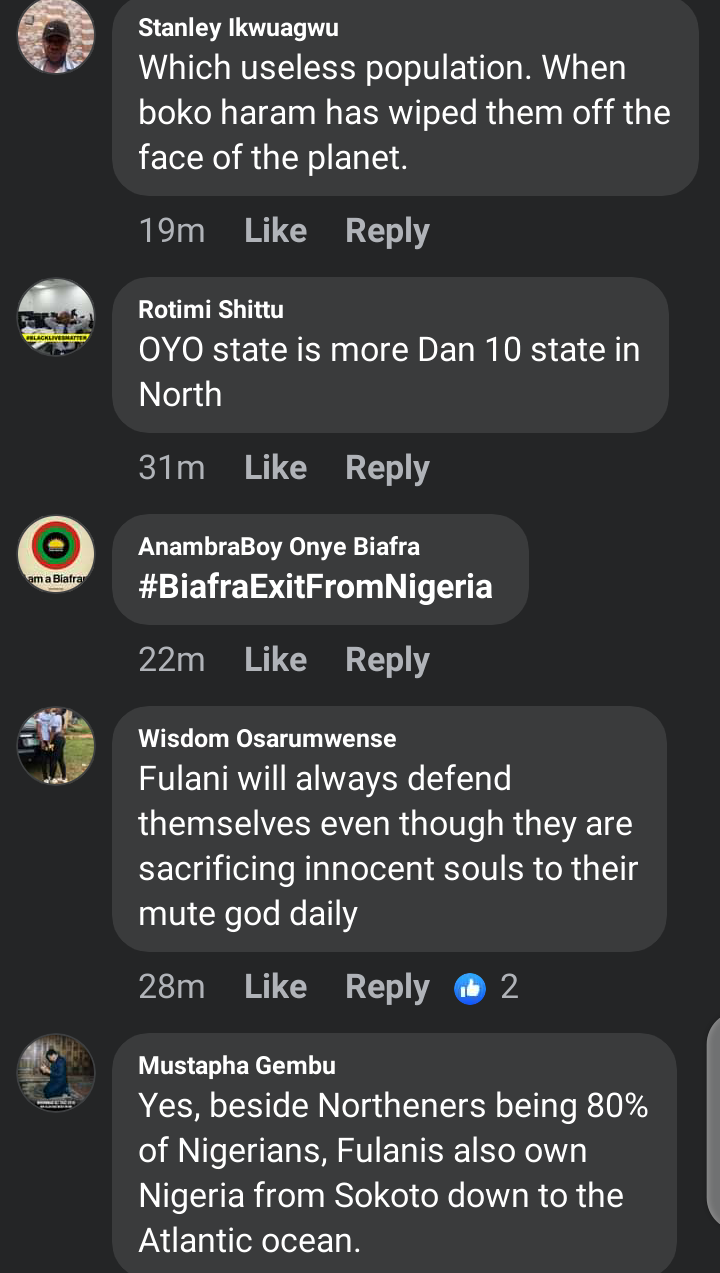 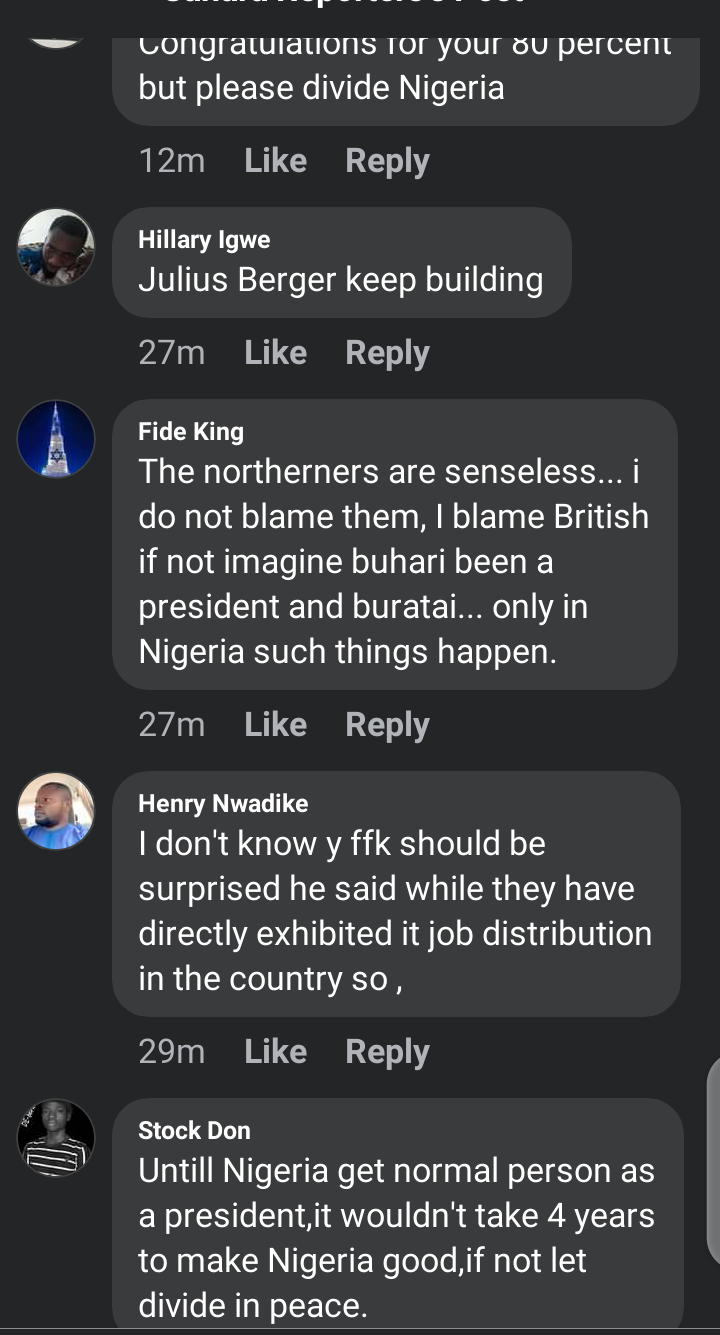 From the reactions above, it is clear that many Nigerians are far from happy with regards to the recent statement from the Kano Governor. While many blasted him, some others were quick to castigated Femi also, with one particular user making a rather funny statement, in which he wondered when Femi became a political engineer that builds bridges.

However, it is important to admit that indeed, FFK may be right on this issue. The issue of nation building has become quite important and necessary at this time, when insecurity, religious and political differences have divided many parts of the country and pitted different regions in the country against each other. If the President and notable men like FFK continue to work everyday to see that the country remains unified and one, statements like the one made by Ganduje would have to be shunned from the system.

Share your own thoughts and opinion on the issue below.