President Muhammadu Buhari has said his administration would be remembered for great achievements after leaving office in 2023.

According to Channels TV reports, President Buhari made the declaration during a crucial closed-door meeting with service chiefs held on Thursday, August 19, at the Presidential Villa in Abuja. 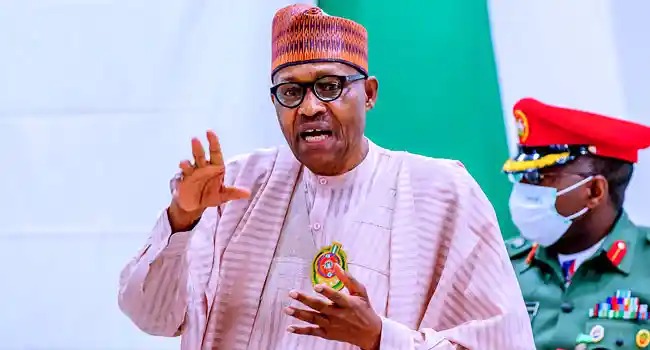 It was gathered that the president also vowed that he would not exit the government as a failure at the end of his second term in office in 2023.

According to the report, the National Security Adviser (NSA),Major General Babagana Monguno, conveyed the president’s pledge to State House correspondents at the meeting, which lasted more than five hours.

Monguno disclosed that during the meeting, the service chiefs briefed President Buhari on the security situation in the country.

The NSA further noted that the president is determined to improve security across the country.

Nigerian Tribune also reports that Monguno said all the issues brought before the president centred mainly on the successes recorded in the operations in the northeast. 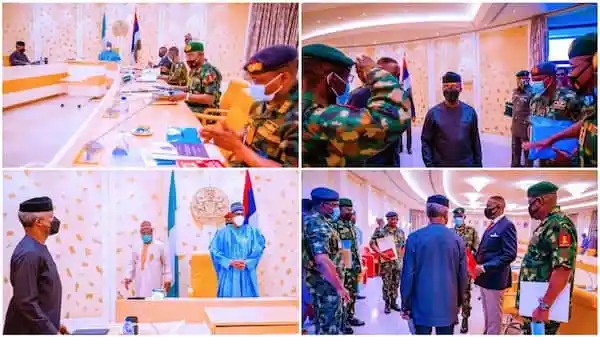 He noted that the large numbers of Boko Haram fighters are surrendering in the northeast, noting “never had such large numbers leave the terrorist camp, owing to the relentless activity of the security agencies.”

Monguno, who stated that there is good cooperation, synergy and intelligence-sharing among the Armed Forces, said President Buhari was happy with the briefs he received.

Earlier, the president lamented that insecurity is holding down the development and progress of the country. 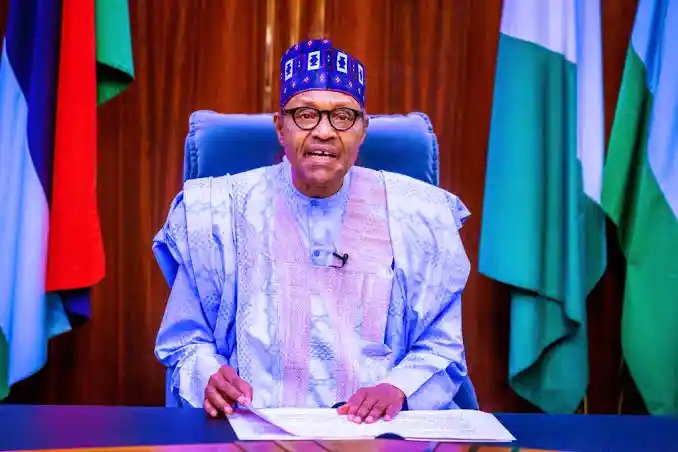 Leadership reports that the president made this known on Tuesday, while playing a host to the senators and members of the House of Representatives in Abuja , the nation's capital.

It was gathered that the president said the menace has inhibited his administration’s ability to build infrastructure and engage in other development targets it set for the country.

President Muhammadu Buhari said the prevailing situation requires hard choices and difficult decisions that must be taken with diligence and patriotism, adding that such measures remain the only way to ensuring Nigeria’s survival.

He told the lawmakers that nothing must be spared in ending insecurity, reinstating his administration’s readiness to use everything within its powers to restore peace and bring perpetrators of criminal activities to book.

According to him, insecurity has also truncated the government’s plan to provide the much-needed social services to the people and to attract investments that drive innovation, create industries and provide jobs and create wealth. 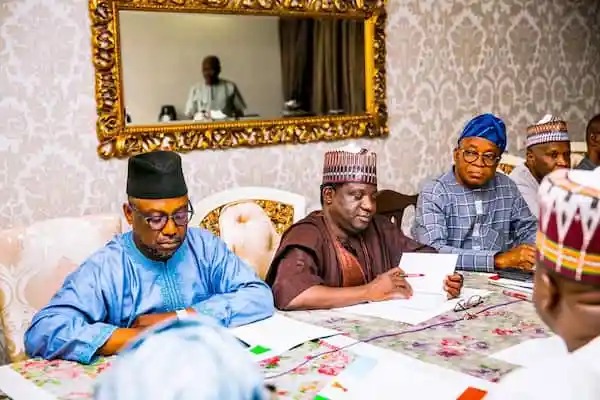 The Nigerian leader particularly commended the minority parties in the legislature for their cooperation and support for government programmes.

Meanwhile, the governors elected on the platform of the ruling All Progressives Congress (APC) have commended the leadership, vision, and commitment of President Muhammadu Buhari to a united and prosperous Nigeria.

Daily Trust reports that the governors restated their confidence that under the current administration, Nigeria would be able to resolve its national security challenges and restore peace in every part of the country, despite the current crisis, said the president will not fail Nigerians.