By Correctbloger (self media writer) | 1 day ago 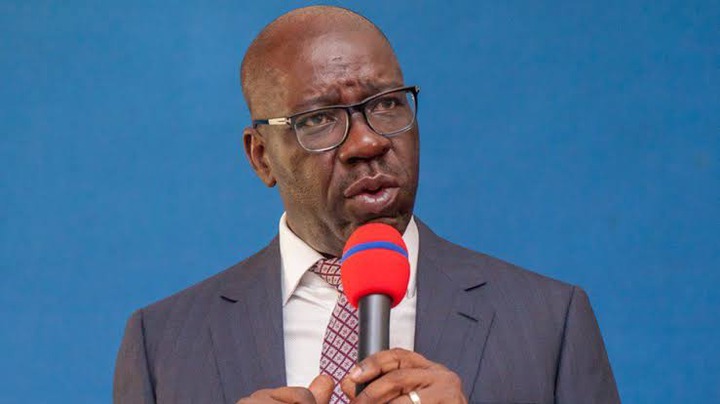 There has been a rumor, making rounds that the Governor of Edo State, Godwin Obaseki could make a return to the All Progressives Congress, Party. The Governor who is currently running his second term, in office, became the Governor of Edo State under the umbrella of the ruling party. Due to a fallout with the then, National Chairman of the APC party, Adams Oshiomhole. Governor Godwin Obaseki made a controversial move to the People's Democratic Party.

The dispute between Governor Obaseki and Adams Oshiomhole lasted for a very long time, before Governor Obaseki won the Edo State election, for his second term, in office. Governor Obaseki amidst the talk of his possible defection to the APC party has given the reassurance that he would remain in PDP. According to a report on Channels Television, Governor Obaseki gave the assurance to news correspondents, after a meeting with President Muhammadu Buhari at the Presidential Villa in Abuja.

The Edo State Governor recounts the challenges he had before, he emerged the governor of Edo State for the second time, he said as a politician of repute, his conscience would not allow him to betray those who sheltered him when there was a political storm. Governor Obaseki disclosed that he did not leave, APC on his term, that he was forced out of the party. He said it is an action that would not let him leave the People's Democratic Party, where he got support during his time of need. According to him, PDP gave him the needed cover. 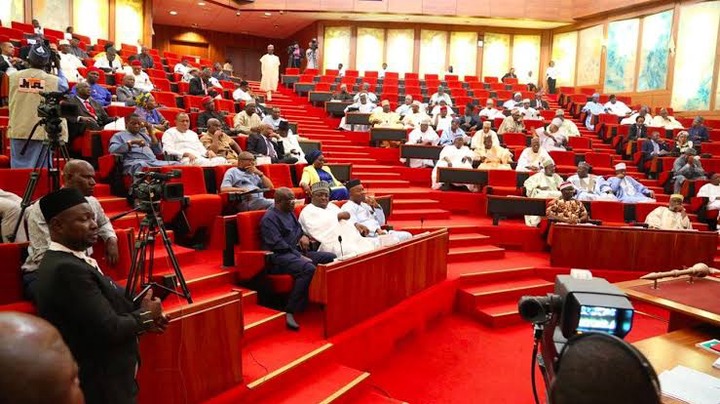 1: The Integrity Of Governor Obaseki;

The reaction of Governor Godwin Obaseki depicts integrity, as a politician. During the storm Obaseki had in the build-up to the Edo State election, the People's Democratic Party gave him cover, the people of Edo State, also gave him the needed support to win the Edo State election. Despite, the fact that no one can do anything, about it if Governor Obaseki defect to APC, his decision to remain in PDP is indeed an act of integrity. 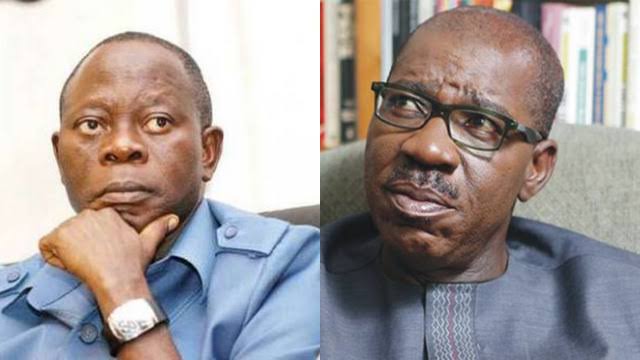 2: Politicians Should Imbibe The Habit Of Putting Their Party And The People First;

The issue of defection is one of the biggest challenges in Nigerian Politics. A politician can win an election, into office under a particular party, and before the end of his tenure in office, defects to another party. This is one problem that needs to be addressed. Politicians can put an end to this if only they can look at what the party and the people have done for them in the past, before deciding on moving to another party. It will be nice for politicians to look beyond their interests.

3: If More Governors Support The Bill For Electronic Transmission Of Election Results, The Bill Could Stand;

In my opinion, Nigerian is big enough a nation, that should catch up on the use of technology during elections, it makes the work of INEC, credible and effective. This way, there won't be the challenge of candidates opposing the election results and taking each other to court. For transparency, other governors should join Governor Obaseki so that the Senate can pass the bill into law.

The action of Governor Obaseki is worth emulating by other Politicians.