By Lekanoladeinde (self meida writer) | 13 days 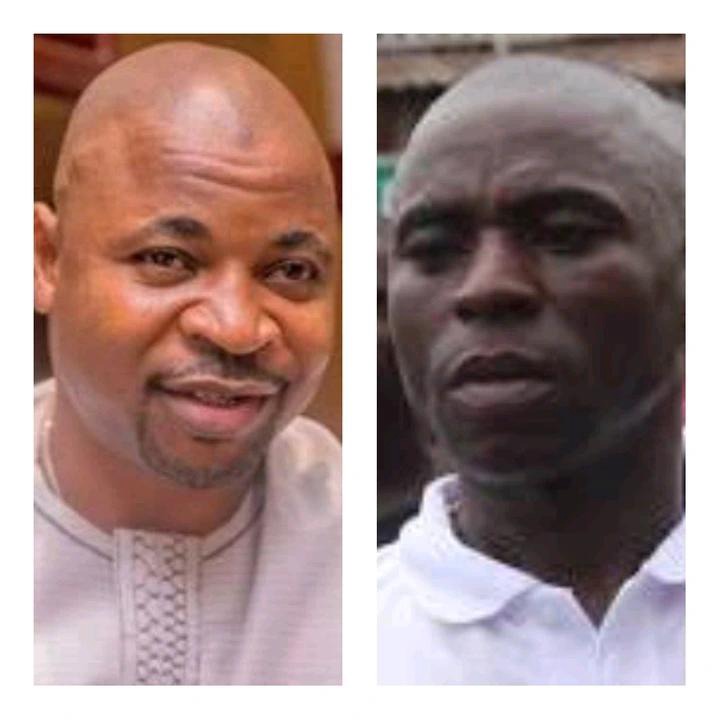 The Chairman of the National Union of Road Transport Workers in Lagos, Alhaji Musilu Akinsanya popular known as MC Oluomo has again demonstrated one of the qualities of leader.

Talo, who was a branch chairman in Oshodi ,was removed from office shortly after MC Oluomo assumed office as state chairman.

Before the emergence of MC Oluomo as State chairman, both were known to be sworn enemies and engage in regular face off.

Talo had on several occasions accused MC Oluomo of the killing of several leaders of the union’s warring factions in order to gain the position of chairman, an accusation MC denied

Talo, a loyalist of the immediate Chairman of the union in the state, Tajudeen Agbede. worked against the emergence of MC Oluomo as Chairman.

Shortly after MC Oluomo became Chairman, he moved against Talo by removing him as a branch chairman in Oshodi.

However, some leaders of the union in the state prevailed on Talo to sheathen his sword and accept the leadership of MC Oluomo.

Talo on Thursday announced that the feud was over and apologised to MC Oluomo.