We will show him what we have capacity to do, I am not his mate-Fayose to Governor Makinde 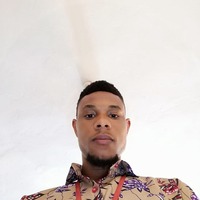 By Theinvincible | self meida writer
Published 1 months ago - 0 views

The former governor of Ekiti state has warned the current Governor of Oyo state, Governor Seyi Makinde to stop disrespecting him.

It should be noted that Ayo Fayose was the one who handed the party Flag to Makinde during the 2019 Governorship Election. 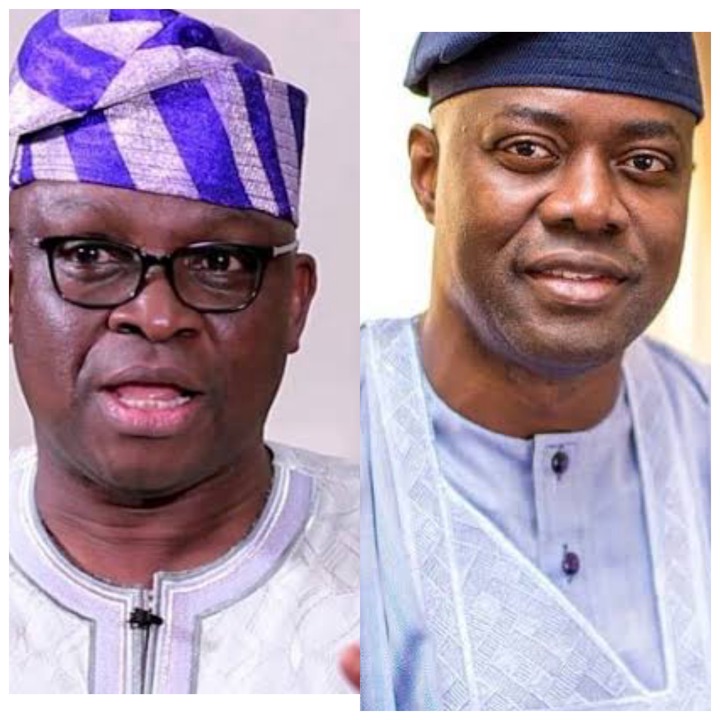 In an interview with Punch correspondents, he said he was amongst party chieftains who worked in 2019 to ensure Makinde emerged the winner of the governorship election in Oyo.

Makinde is constitutionally permitted to run for a second term in 2023 but Fayose warned him to retrace his step or he will work against his re-election.

The ex-governor of Ekiti, therefore, urged Makinde to speak out if he has anything against him.

“It was Governor (Rasheed) Ladoja that was holding the structure that we gave to him (Makinde), I was the only sitting governor at the time. I had the power to influence it negatively. Are you telling me the man that gave you a red pen has suddenly become your enemy? If he has anything against me, let him say it. Governor Makinde should take it easy.

“When they were contesting the election in Oyo State, I was the one giving him information about the senatorial election. I never slept all night. In his own election, I was with him in Ibadan. If he disrespects us, we will tell him that we have the capacity to… I am not his mate.

The broken wall in the Sout west PDP needs to be Amended before things get out of hand. Governor Makinde is currently the only Governor in the South West, and if he wants the success of the party in that area, then, he has to work with everyone. from the ordinary cardmember to Senior party leaders.

The people's democratic party (PDP) in Nigeria is currently going through a revamping process as an opposition party thus, all party faithful irrespective of who they are, should come together to fix the mess suffered by the party.

Remember, Anyone ready to go to war should go with his full armor.

ican exam oou admission recharge card printing timi alaibe yabatech part time form
Opera News is a free to use platform and the views and opinions expressed herein are solely those of the author and do not represent, reflect or express the views of Opera News. Any/all written content and images displayed are provided by the blogger/author, appear herein as submitted by the blogger/author and are unedited by Opera News. Opera News does not consent to nor does it condone the posting of any content that violates the rights (including the copyrights) of any third party, nor content that may malign, inter alia, any religion, ethnic group, organization, gender, company, or individual. Opera News furthermore does not condone the use of our platform for the purposes encouraging/endorsing hate speech, violation of human rights and/or utterances of a defamatory nature. If the content contained herein violates any of your rights, including those of copyright, and/or violates any the above mentioned factors, you are requested to immediately notify us using via the following email address operanews-external(at)opera.com and/or report the article using the available reporting functionality built into our Platform 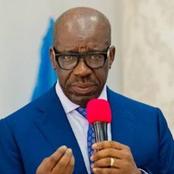 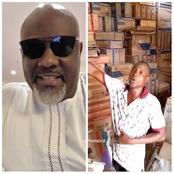 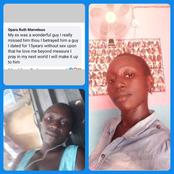 Reactions As Senator Orji Kalu Says, "There Is An Attempt At Sabotaging Buhari’s Presidency" 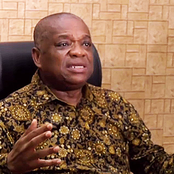 Barely 2 Years To The Presidential Elections, See What Happened In The North That's Caused Reactions 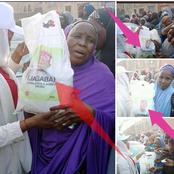 Reactions As Bobrisky Asks Ladies "Can You Allow Your Husband To Marry another wife After 10 Years?" 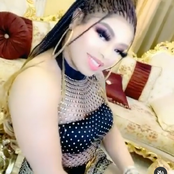 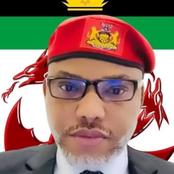 "My first love, you've been my hero since the first day I was born, and now I will help you" - Lady 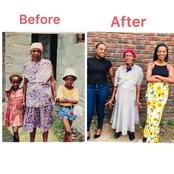 After Kenyan lady was seen advising daughter to choose money over love, check out what this guy said 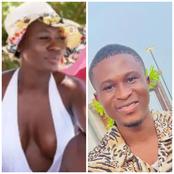 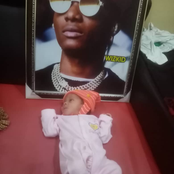