By NewsBlazer (self meida writer) | 20 days 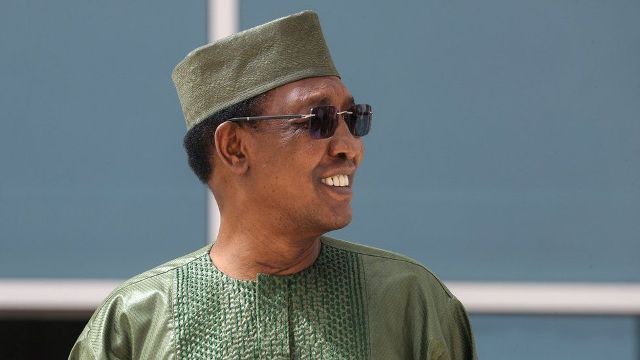 This is coming as a shock not just to Africa alone but to the world at large as the President of Chad Republic passed away.

According to the Chadian Army report on state TV, President Idriss Deby died suddenly after sustaining injuries in clash with rebels in the north of the country bordering Libya.

This is tragic because his death came hours after the result of the provisional election that was held in April projects that he is going to win a sixth term in office (haven secured 80% of the vote.

As a result of this recent development, the government and parliament of the country has been dissolved and a military council has been instituted to govern the country for the next one year and six month (18 months).

The new Military Council will be led by the late president’s son who is a four- star general in the army; Maj. Gen. Mahamat Idriss Deby (aged 37 years).

President Deby died in his service to his nation, he died at the front line of the battle field while trying to defend his dear country against rebels based across the border in Libya. 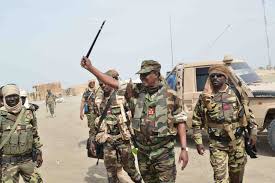 According to sources, the rebel group known as the Front for Change and Concord in Chad attacked a border post on Election Day after which they started advancing to the capital.

The late president has been a long time ally of western nations and France in particular. He has never hesitated to join hands with them in the fight against Jihadist groups in the Sahel region of Africa.

Coming into power in 1990, December 1 through an army uprising, Mr. Deby who died at the age of 68 has ruled the country for about 30 years now. He didn’t die a coward but fought bravely and gallantly. 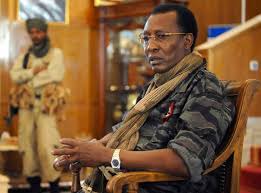 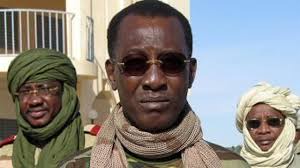 What do you think will become of Chad amidst this trying moments and dilemmas in the country? Drop your comment in the box below please.

IPOB Is Planning To Attack Lagos State, We Are Going To Neutralize Them - Lagos State Police

Opinion: 2 Top PDP Politicians That Should Defect To APC Before 2023