By ComedyCentral (self media writer) | 1 year ago 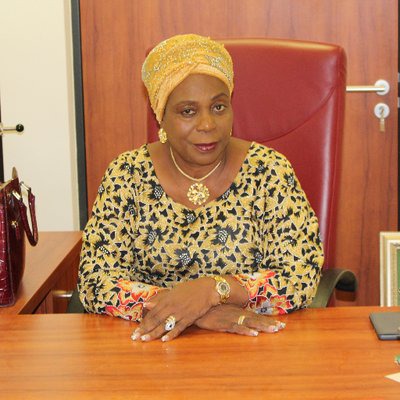 She is the only member of the People’s Democratic Party (PDP), who holds a political office in Ekiti state. Also, Senator Olujimi is the only Ekiti woman representative at the Upper Chamber.

Sen. Abiodun Olujimi is considered as a woman with man's courage; a political juggernaut and the nationally recognised PDP leader in Ekiti state. She had previously dumped the All Progressive Congress and joined the PDP in 2002. 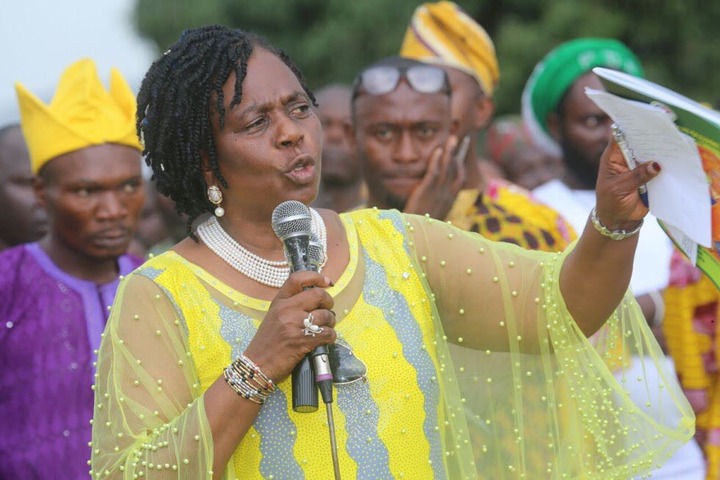 The former APC National Publicity Secretary was born on the 25th of December 1958, in Omuo Ekiti. Olujimi began her education at Our Lady of Apostles in Ibadan, Oyo State. In 1976, she bagged a Diploma from the Nigerian Institute of Journalism. 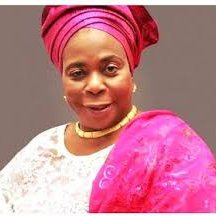 Biodun Olujimi proceeded to the University of Abuja where she bagged a degree in Political Science and later obtained a Postgraduate degree in Public Relations and Marketing.