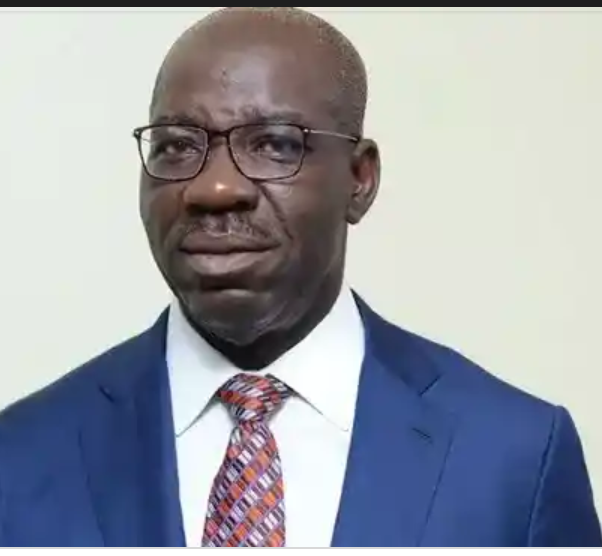 According to the news headline, a coalition of 35 political parties in Edo State, endorsed the Re-election of Governor Godwin Obaseki and his deputy Philip Shaina for another four years.

Adresssing journalists during the endorsement in Benin, Spokesman for the coalition, Mr. Collins Dare Oreruan, said their endorsement become neccesary in order to give them the opportunity to consolidate on the good work Governor Obaseki has already started in the state.

He said, in order to sustain the rapid development that is currently going on in the state. It is very important for others who have indicated their interests to contest in the fourth coming governorship election in the state to jettison such idea and support Governor Obaseki to actualize his dream for Edo people.

In his quotes, He said "we shall put hand with PDP to mobilised the voters at the grass roots on the reasons why Governor Obaseki should be returned"

Oreruan concluded by saying the governorship election in Edo State is not religious titles but the development of the state.

Content created and supplied by: Teenie10 (via Opera News )