By INNOCESSON (self media writer) | 7 days ago

Although the call for the presidency to return to the Southern part of the country has continued to receive a lot of support from many political chieftains within the region, there seem to be others who strongly believe the Northern region, should continue in the presidency beyond 2023 for certain reasons. These Southern politicians unlike others, hold the view that Northern region should produce the president in the forthcoming general election to ensure equity. However, who are these politicians and why do they believe the northern region should produce the president again in 2023? 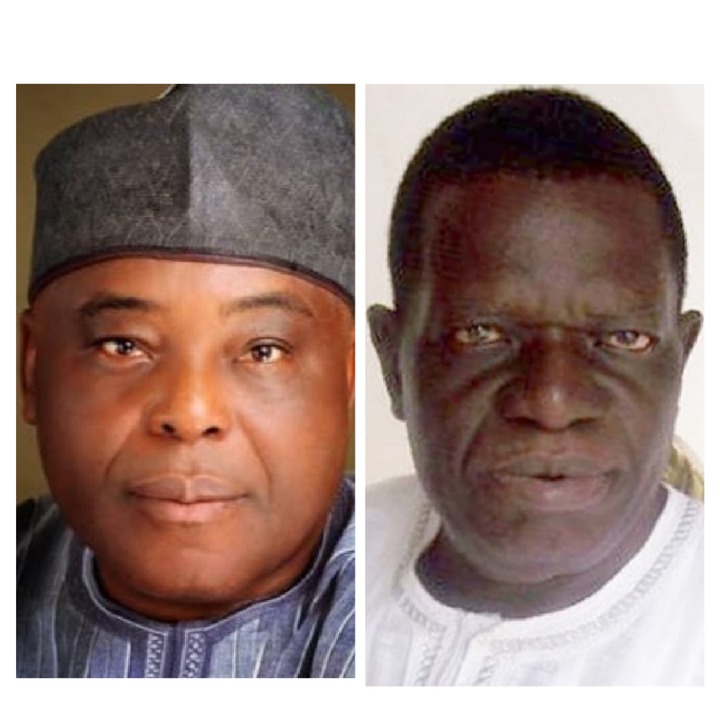 Among others, these two below remain prominent; 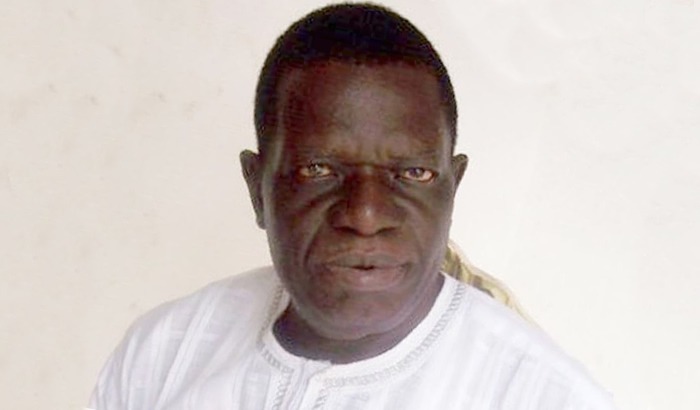 Roland Owie, a former Chief Whip of the Senate who represented Edo South Senatorial District of Edo state between 1999 - 2003, has continued to maintain the view that the North should produce the president in 2023. In his argument, Owie is convinced that if the North retains power in 2023, it would bridge the gap created by the Goodluck Jonathan's administration which currently gives the southern region an unfair advantage. Going by the PDP chieftain's view, the North still has a term to serve in presidency beyond 2023.

The question however, is; will a northern candidate agree to a single term in office in 2023?

Chief Raymond Dokpesi recently declared that he was in support of Northern presidency in 2023, noting that the region has been marginalized due to the death of former president, Umaru Musa Yar'Adua before the end of his tenure. To Dokpesi, returning power to the southern region in 2023 will not be fair on the northern region.

What are your thoughts on this? Do you agree with the views of these two political chieftains?

5 Mistakes Christians Should Not Make Everyday