5 Injured In Fresh Attack On Fulani Settlement In Oyo 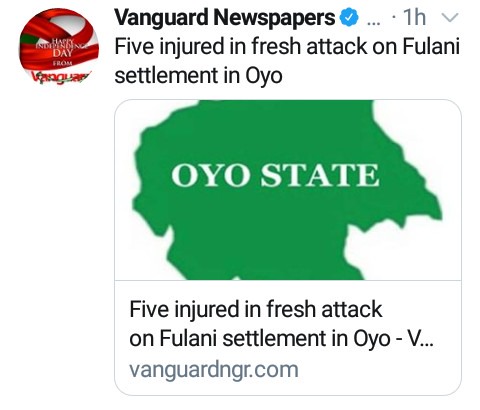 A total of five people were wounded in the bloodbath.

Bandits Kill 6, Injure One in Kaduna 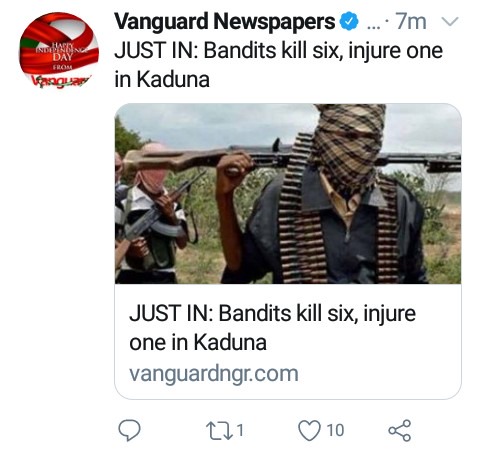 Mr Samuel Aruwan, Commissioner for Internal Security in Kaduna State, said on Tuesday that armed bandits had barricaded the Birnin Yero-Tami road in the Igabi local government area and killed one Hussaini Suleiman Dari. One Dahiru Saidu has been left injured and is now being treated in a hospital.

In the village of Gwada, the local government of Igabi, an attack by gunmen left two people, Yahuza Sale and Garba Sule, dead. 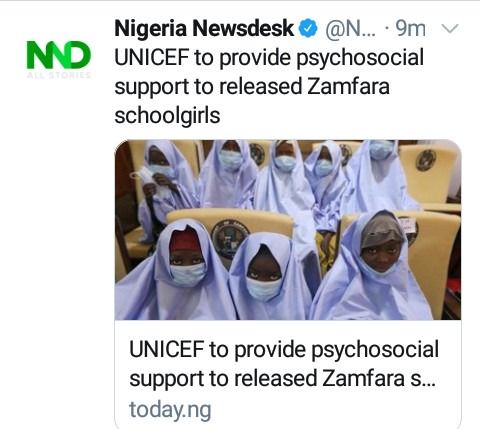 The UN Children's Fund (UNICEF) says it will provide psychosocial assistance to the Jangebe schoolgirls and their families.

UNICEF Nigeria Representative Peter Hawkins said this in a statement made available to journalists in Kaduna on Tuesday. 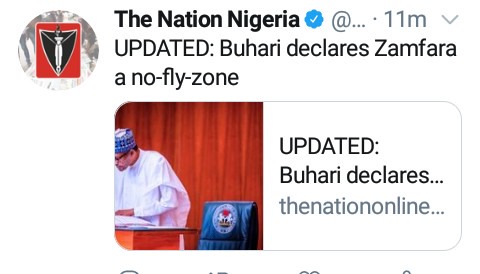 President Muhammadu Buhari has accepted a proposal that the Zamfara State be declared a non-fly zone with immediate effect in response to recent security problems emerging from the state. 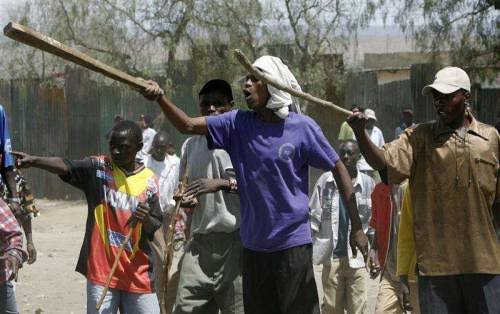 TB Joshua Performs Another Miracle Today, Look At Photos Of The Man He Delivered From Attack

Federal hospitals to use Made-in-Nigerian syringes and needles

"I am not supporting Baba Ijesha, but we should hear from both parties" - Actress Abiodun Adebimpe

Sunday Igboho And Others To Protest Against Sacking Of 3 Principals In Osun State.